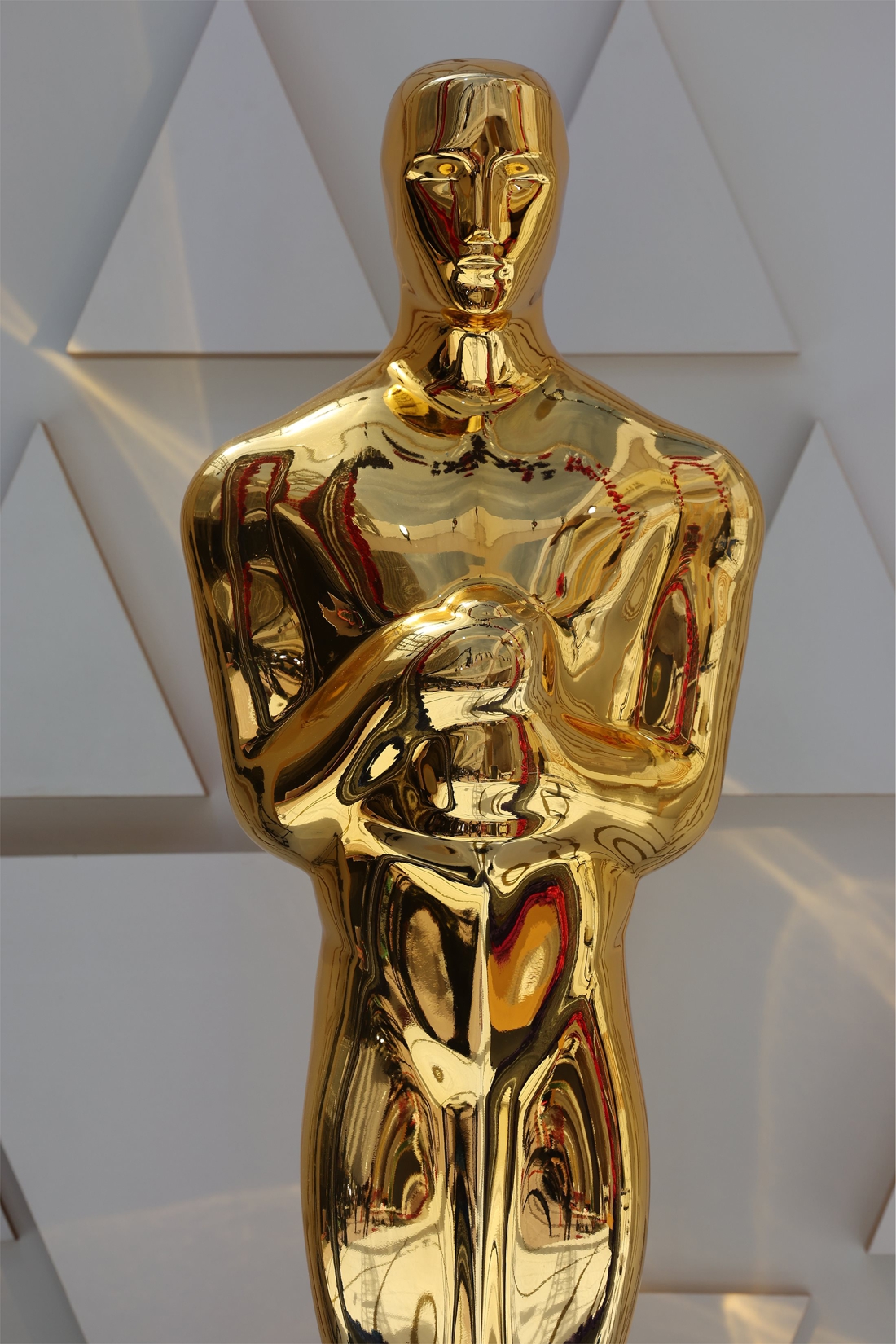 
Competition promises to be very close on Sunday Oscar night, with a number of record breaking and controversial changes expected to restore the event’s popularity.

Here are five things to follow at the ceremony:

The prospect of millionaires in fancy dress exchanging praise and trophies as conflict rages in Ukraine has party organizers worried. But how to broach the subject of the Russian invasion without risking awkwardness?

Humorist Amy Schumer, one of the presenters of the ceremony, had proposed that Ukrainian President Volodymyr Zelensky, himself an actor by profession, speak during the Oscars.

But during a press conference, the producer of the evening, Will Packer, preferred not to speak on the subject while another presenter, Wanda Sykes, quipped: “He is not a little bit busy right now?”

Despite everything, the show will approach the situation in Ukraine in a “natural” and “delicate” way, promised Wanda Sykes.

Anyway, many Oscar winners should denounce the Russian invasion by coming on stage to receive their statuette.

The producers of the Oscars have introduced new prizes this year, awarded by the public via the internet: that of “fans” and another rewarding a memorable moment in cinema, with the aim of seducing an audience that crumbles from year to year. .

It’s not officially Oscars, but critics of this innovation are indignant that the “real” prizes are forced to give way and airtime to the “Oscars of Twitter”.

“It’s not like we’re going to randomly pick a Twitter user to give an Oscar to Meryl Streep! That’s not how it works,” defended Will Packer.

“Sometimes the show felt like we were between us, just Hollywood, and no one else was invited. This year, we want to be a little more open,” he pleaded.

Details regarding the presentation of these public awards have not been disclosed.

The gala evening will not only pay tribute to the films and artists selected, it will also celebrate the 50th anniversary of a classic film, “The Godfather”.

“We have a few surprises around that,” warned Will Packer, also hinting that James Bond’s 60th birthday would be on the program. The first film adaptation of the adventures of the secret agent, “James Bond 007 against Dr No”, dates from 1962.

Young Billie Eilish is already in line to perform “No Time To Die”, composed for the latest James Bond and in the running for the Oscar for best song.

“The Power of the Dog” director Jane Campion recently said it’s “time to claim victory” and shatter the glass ceiling that hangs over women in Hollywood.

The Oscars could prove him right on Sunday night. The New Zealander has a good chance of becoming the third woman to receive the trophy for best director, just a year after Chloé Zhao.

Even more surprisingly, her cinematographer on “The Power of the Dog,” Ari Wegner, is only the second woman to be nominated for an Oscar in her professional category since their inception in 1929.

At first glance, Batman’s sworn enemy Joker, Don Corleone from “The Godfather” and Anita from “West Side Story” don’t have much in common.

But if actress Ariana DeBose wins Sunday’s Best Supporting Actress category, it will be one of the rare times two different artists have received an Oscar for portraying the same character.

Robert De Niro had won his first Oscar by playing in “The Godfather, 2nd part” a young version of the mobster embodied by Marlon Brando. For his part, Joaquin Phoenix succeeded Heath Ledger in the Joker’s striped suit and on the Oscars stage.

Will Ariana DeBose in turn be able to follow in the footsteps of the legendary Rita Moreno?

5 things to watch for at the Oscars