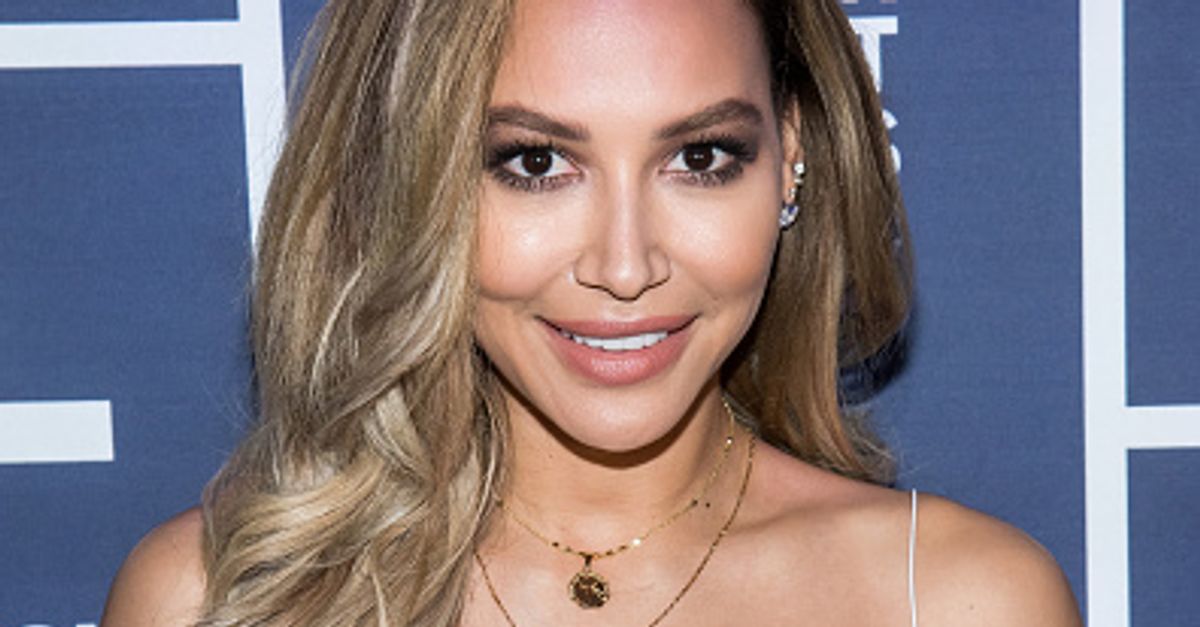 OSCARS – The 93rd Academy Awards took place on the night of Sunday April 25 and crowned “Nomadland”. If statuettes are given to those who have marked the world of cinema during the year 2020, this ceremony is also an opportunity to pay tribute to the artists of Hollywood and elsewhere who died this year.

African-American actress Angela Bassett gave a touching speech lamenting the losses of 2020. “Tonight we want to celebrate the artists who made us dream,” she said. “Thank you, you will remain as we remember you and forever in our hearts,” Angela Bassett said before the tribute streak began.

Among the artists who have appeared there: actress Cicely Tyson, actors Chadwick Boseman, Sean Connery as well as French writer and screenwriter Jean-Claude Carrière to name a few.

However, there is one person who was not there, Naya Rivera. The actress who tragically lost her life on July 8 after drowning in Lake Piru in California was known for her role as “Santana Lopez” in the TV series “Glee”. But she had also starred in the films “Glee the 3D Concert”, “At The Devil’s Door” and “Mad Families”, her latest film.

This omission angered his fans. “I’m sorry but Naya Rivera shouldn’t have been left out of the Oscar tribute streak tonight. What a shame, ”said one internet user.

“I know Naya Rivera wasn’t really a movie actress, but she should have been in the Oscar tribute streak,” another person said on Twitter.

I’m sorry but Naya Rivera should not have been left out of the Oscars #InMemoriam, this evening. Shameful.

Last year, during the Oscars ceremony, it was “Beverly Hills 90210” and “Riverdale” actor Luke Perry who was not mentioned in the tribute sequence. The Academy of Oscars had been strongly criticized, but had justified its choice and declared: “The academy receives hundreds of requests from people to include beloved members or their colleagues of the industry in the sequence of homage of the Oscars”.

“An executive committee that represents each category establishes a list and makes a selection of people to be honored on television in a limited time,” the organization said in a statement.

The organization had, however, assured that the deceased who did not appear in the Oscar tribute sequence appeared in the photo gallery on their online site. On the site of the 2021 edition, Naya Rivera doesin any case not included.

See also on The HuffPost: At the 2021 Oscars, Glenn Close’s improbable twerk