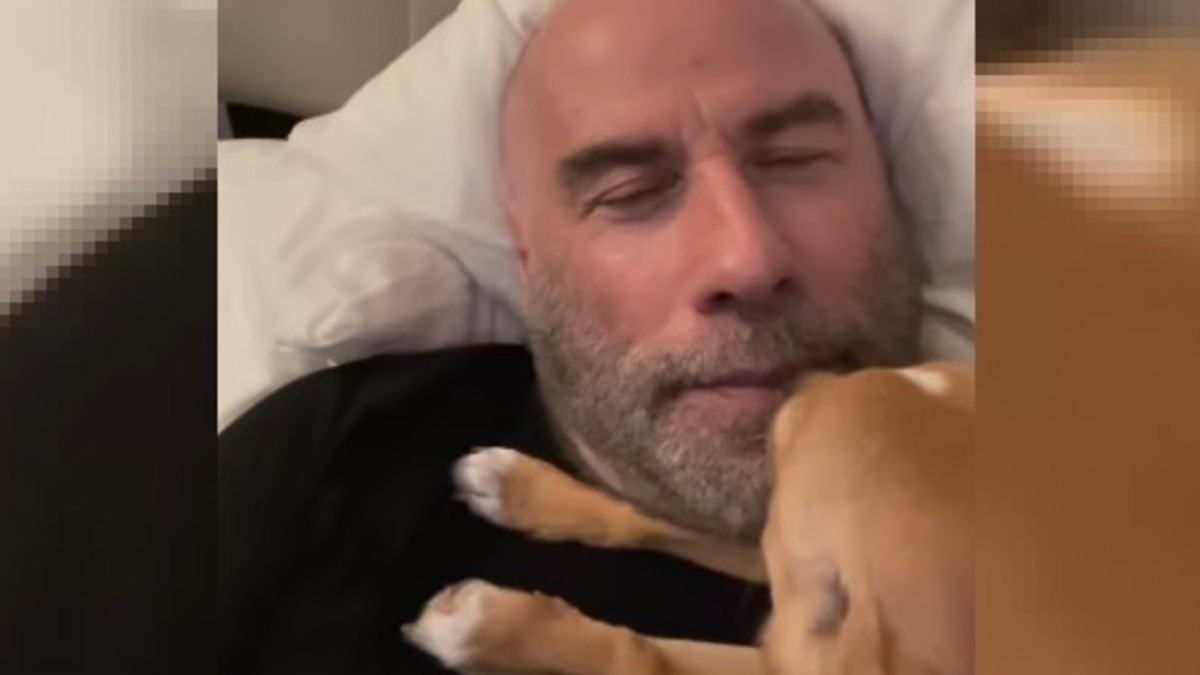 ” This is how Peanut, Ben’s dog, wakes me up “. This is a caption accompanying the adorable video posted by John Travolta on his account instagram September 30, and relayed by Parade. We see the canine licking the face of the famous actor who has just come out of his sleep.

Well is the diminutive of Benjaminhis almost 12-year-old son for whom John Travolta had adopted Peanut in a refuge the day after the passage of the latter to the ceremony of Oscars.

The sequence drew many comments from fans, but also from other stars like Michelle Pfeiffer. The daughter of John Travolta, Ella Blue (22 years old), also went there with her tender reaction under the publication, which already totals hundreds of thousands of “likes” on the social network.

Beyond this very tender scene, it is also the story of the dog in question which is again highlighted on the occasion of this post.

Last March during the 94e edition of Oscarsa tribute was paid to the actress Betty White, who died 4 months earlier. She was known as much for her long and rich screen career as for her commitment to the animal cause.

It is in this context that Peanutwho was called Mac N Cheese at the time, had been brought on stage by the actress and director Jamie Lee Curtiswho took the opportunity to talk about the Californian refuge paw works where the dog lived.

According to Chad Atkinsco-founder and director of the association, it was first a question of bringing up a specially trained dog, but Jamie Lee Curtis suggested instead presenting Peanut. She felt that such an approach was more in line with the convictions of Betty White and its support for shelters.

Read also: A Golden Retriever digs a hole under the fence so that the neighbor’s dog can come and play with him (video)

The dog had touched many celebrities, including John Travolta who had spent a good half hour by his side that evening. The next day, he had officially adopted her for his son. 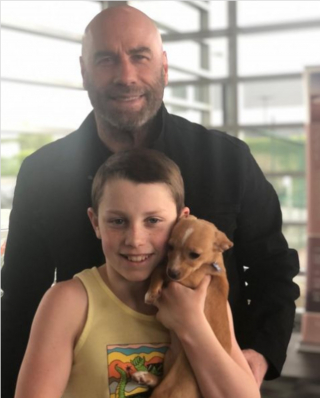