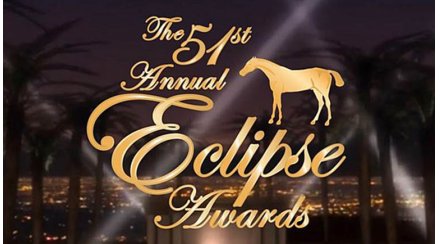 For more than 50 years, the Eclipse Awards ceremony has been an unmissable event for the American racing world. A veritable rhinestone and glitter ceremony, the best horses in each category are rewarded there each year. The most prestigious of them obviously remains the title of “Horse of the Year”, a title obtained in history by the legendary Secretariat, Cigar, Zenyatta or more recently American Pharoah.

Individual award ceremonies are deeply rooted in American culture. For example, the title of MVP (Most Valuable Player) awarded each year by a vote to the best player of the season in the basketball, American football, hockey and other baseball leagues, is seen by many as the consecration of a career. Similarly, in this country the concept of “Hall of Fame”, which can be translated into French as “pantheon”, is very important. Being inducted into the Hall of Fame is seen there as a culmination, an opportunity to leave an indelible mark on the history of the sport. Thus since 1971, the Eclipse Awards, in homage to this champion considered as the father of the thoroughbred, are organized by the National Thoroughbred Racing Association, in order to reward the horses and the men who marked the year. The votes are made by the NTRA, the Daily Racing Form and journalists. For the 51and edition, all the gratin of American racing had therefore made an appointment in Santa Anita, California. 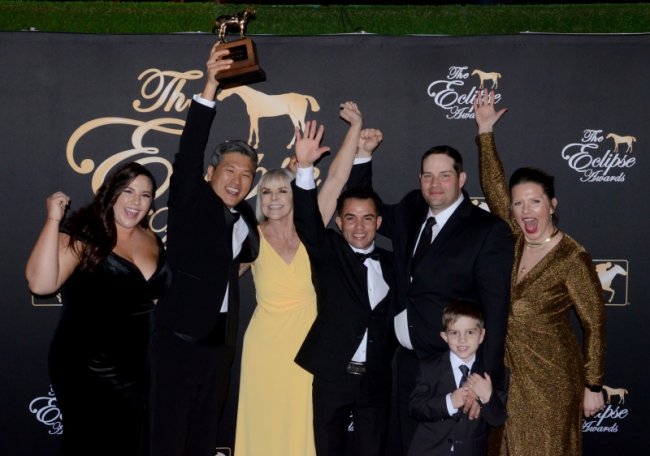 As in the award ceremonies for cinema or music, several finalists are nominated by category, the top category being that of “Horse of the Year”, the horse of the year, all age categories and distances combined. For 2021, the nominees were the 5 year old Knicks GB6 years old Letruska and the 3 year old Essential Quality. Unsurprisingly, the winner is the gray Knicks Go, a son of Paynter trained by Brad Cox who won 3 Gr.1s on dirt, including the Pegasus World Cup and the Breeders’ Cup Classic, the country’s premier event with the Kentucky Derby. The horse which belongs to the Korean Racing Club should be fielded at the start of the Saudi Cup (Gr.1), before returning to Taylor Made Stud for a price of $30,000.

Another eagerly awaited category: that of the best 2-year-old male. It’s the undefeated Cornice – a 100% American horse contrary to what its name suggests – which was elected. The son of Quality Road impressed during his 3 public outings, notably during his victory in the Breeder’s Cup Juvenile (Gr.1) the most important race for 2-year-olds in the USA. In the females, it is a filly of Steve Asmussenthe coach with the most wins in the country (more than 9,400), Echo Zulu who took the award. The crack girl gun runner does better than Corniche because it is undefeated in 4 attempts, and has already won 3 Gr.1s including the Breeders’ Cup Juvenile Fillies at Del Mar last November. 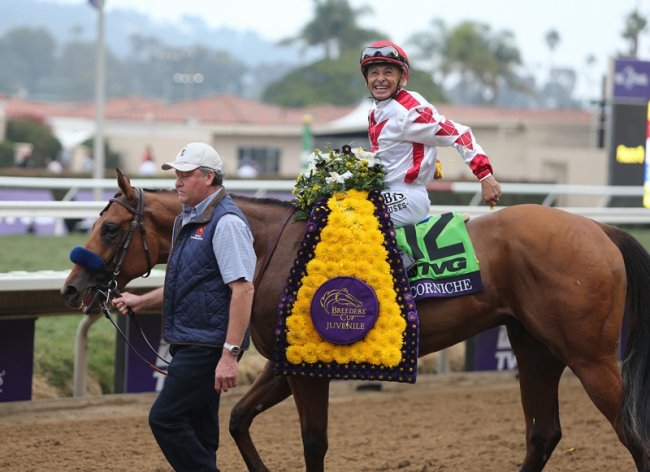 Beaten by Knicks Go for Horse of the Year, Essential Quality can be consoled with that of 3 years of the year. Winner of the Eclipse Award for best 2 year old last year, the one who defends the Godolphin silks won 2 Gr.1s including the Belmont Stakes, a stage of the American Triple Crown but was beaten in the Kentucky Derby and in the Breeders’ Cup Classic. Like his boxmate Knicks Go, the rest of his career is now at Haras where he will officiate as a stallion at Jonabell Stud at the price of $75,000. As for the fillies, Malathaat won the trophy almost unanimously (227 votes out of 235). She has three victories for the casque of fire Sheikh Hamdan Al Maktoum in 2021, including the Kentucky Oaks (Gr.1). That daughter of the top stallion Curling was acquired for over $1 million from Keeneland.

Both Eclipse Awards for turf horses were won by non-American horses. In the males it is the horse of Charlie Appleby Yibir who was crowned, in particular thanks to his astonishing victory in the Breeders’ Cup Turf, ahead of the winner of the Grand Prix de Saint-Cloud (Gr.1) Broome. The globetrotter from Godolphin had also shone at Group level in Bahrain and England. This son of Dubai should be seen again in Dubai for the Sheema Classic (Gr.1) before possibly returning to the USA for the Man o’War Stakes (Gr.1). Loves Only You created a sensation last November by becoming the first Japanese competitor in history to win a Breeders’ Cup event, in the Fillies and Mare Turf (Gr.1). The star’s daughter Deep Impact had confirmed a few weeks later in Hong Kong by winning the Hong Kong Cup (Gr.1) at the cost of a final rush of which she has the secret. 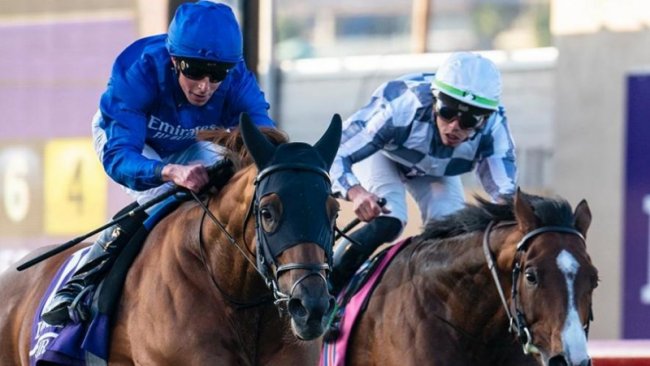 Yibir after his superb final rush in the Breeders’ Cup Turf

The largest stable in the world, Godolphin, has been awarded 2 Eclipse Awards, in the breeder and owner categories. The entity of Sheikh Mohamed Al Maktoum ended the year with 84 successes and more than 17 million prizes, a large part of which was obtained with “made in Godolphin” students. Among the coaches, Brad Cox retains his title, with his 31 million dollars in earnings, especially with his champions Knicks Go, Essential Quality and Mandaloon. Concluding 2021 with 228 wins, Joel Rosario put an end to the domination ofIrad Ortiz Jr. among jockeys. It was he who was the regular partner of the gray Knicks Go as well as the champion Echo Zulu. Finally among the apprentices, it is a young woman, Jessica Pyfer, which was crowned, with 59 successes. This jockey’s daughter had started studying law before being caught up in her passion for horses. It thus becomes the 3and woman to obtain this title, after Rosemary Homeister in 1992 and Emma Jayne Wilson in 2005.

Emme Pyfer, apprentice of the year

All the results from the 51st Eclipse Awards, America’s racing Oscars