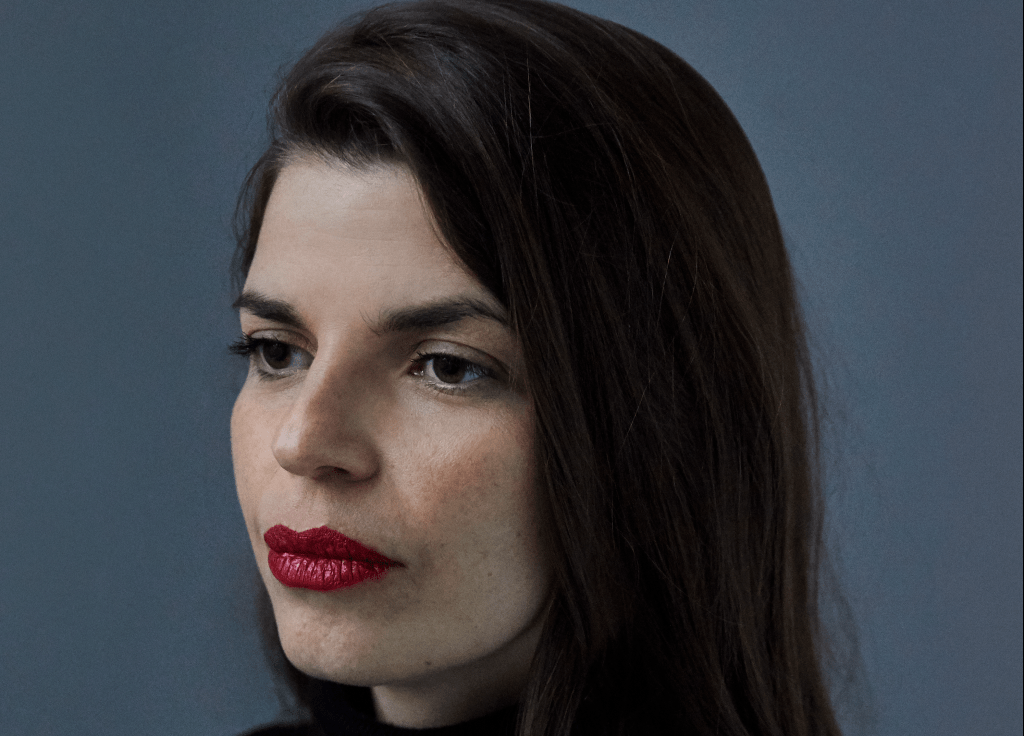 Getting your hands on an Oscar is no longer an unexpected dream, but a probability with which the director from Saint-Pascal Annie Saint-Pierre can now juggle. His short film The big slaps launched at Sundance a year ago is currently on the short list of films that can be selected for the Oscars on February 8.

The fabulous journey of the short film The big slaps debuted around the same time last year when it was selected to premiere at the Sundance Film Festival in Salt Lake City, Utah, one of the most important independent film events in the world. The film then made its way to 74 other festivals around the world during 2021. “It is due to be released next week in Australia. It will really have been broadcast on all continents, ”confirms the director.

Annie Saint-Pierre situates the action of the short film in Saint-Pacôme, on Christmas Eve in 1983. Lasting 18 minutes, the film highlights the reality of the first shared custody experienced by the parents of the time and their children, through the eyes of Denis (Steve Laplante), the newly divorced dad who waits patiently outside his ex-spouse’s house to pick up the children and end New Year’s Eve with them, and Julie, his daughter, who is waiting for its part, the arrival of Santa Claus to unwrap his presents.

“It’s hard to say what touched people so much in this story, but I would say that the film is like a nod or even an acknowledgment of what some people may have experienced and who made them. Brand. I believe that we may also have the perspective necessary today to take a look at this period which was in a way “experimental” in terms of shared custody,” explains Annie Saint-Pierre.

Since Les Grandes Claps was confirmed on the short list for the next Oscars, Annie Saint-Pierre has been interviewed in regional, national and international media. This real rolling fire that the main interested party calls “Oscar fever” is an unexpected chance to make known her work, but also those of all the craftsmen who collaborated with her for this short film and whom she does not fail to name. .

“I jump in there with both feet, telling myself that this is an unexpected chance. At the same time, having to experience this from my home right now, because of the pandemic, also dampens the excitement,” she laughs.

Coming from the documentary world, Annie Saint-Pierre was on her first real short film with Les grandes slaps. Previously, she had already made a “short short film” for the Governor General’s Awards, in tribute to the great Quebec director Jean-Marc Vallée, who died suddenly in recent weeks at his home in Berthier-sur-Mer near Montmagny. The director from Saint-Pascal now plans to make a feature film for which she is currently working on the screenplay and which, as The big slaps, would take place in Saint-Pacôme.