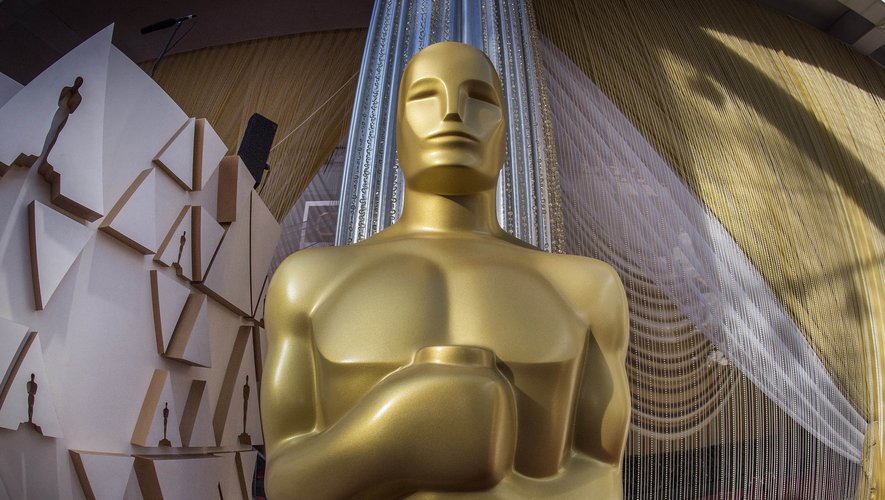 (AFP) – With the resumption of filming and the reopening of cinemas in the United States, candidates are jostling for Oscar nominations this year, where films like “Dune”, “Belfast”, “West Side Story” and ” The Power of the Dog” should figure prominently in the selection unveiled on Tuesday.

Many blockbusters, whose theatrical release has often been postponed because of the pandemic, will compete for the most envied nominations in American cinema with independent films or released on video-on-demand platforms.

“Last year, we had very independent Oscars … This year, it’s the return of great cinema, great studio films,” said a member of the Academy of Oscars, who requested the anonymity.

“Dune”, a high-performance sci-fi film that has been released both in cinemas and on the internet, should easily earn a nomination in the categories of best feature film and best director. It should also be retained in a myriad of technical categories (photography, special effects, sound, etc.)

“In fact, I think it might be the film with the most nominations,” notes the member of the Academy.

Even if it did not ignite the box office, “Belfast”, a film by Kenneth Brannagh inspired by his youth in the Northern Irish violence of the 1960s, was much liked by Hollywood among those who were looking for stories. on the family and solidarity.

Considered superfluous by some critics, Steven Spielberg’s remake of “West Side Story” was still well received for its technical prowess and choreography. However, it will not be able to equal the record of the original which remains the most awarded musical film in the history of the Oscars.

‘It’s a risky bet but I think it will be in the nominations’ for best feature film, says Mr Hammond

“The Power of the Dog”, dark and psychological western crossed with thriller, broadcast on Netflix, appears as one of the other great favorites.

Its director, the New Zealander Jane Campion, has a good chance of making history as the first woman to win two nominations for the Oscar for best director, 28 years after “The Piano Lesson”.

The ultra-commercial blockbusters of which Hollywood has the secret, which have also been praised by critics, could also carve out a strong place in the nominations on Tuesday.

“Spider-Man: No Way Home” and the latest James Bond, “Dying Can Wait”, were the only ones to attract crowds to cinemas comparable to those before Covid-19.

“We reward the experience on the big screen. And + Spider-Man + almost saved the cinema on its own last year,” said the Oscar voter interviewed by AFP.

The popularity of the films in the running will be an important element to take into account for the Academy of Motion Picture Arts and Sciences which awards these prizes. Because the 2021 edition of the Oscars had awarded low-budget films that the general public had often barely heard of.

“I guarantee you that the bigwigs of the Academy are praying for +Spider-Man+ to be in the nominations for best feature film because they really need it for the show”, launches Pete Hammond.

For his part, the Oscar voter would be “surprised” if his peers retained a superhero film in this flagship category, despite the precedent set by “Black Panther” a few years ago. “I’m not sure the members of the Academy are ready,” he says.

“The Williams Method,” about the childhood of champions Serena and Venus Williams with Will Smith as the coaching father, as well as “Don’t Look Up: Cosmic Denial” with Leonardo DiCaprio and Meryl Streep, also have their chances on Tuesday. .

On the actor side, Will Smith is once again one of the favorites, as well as Benedict Cumberbatch for his role as a repressed cowboy in “The Power of the Dog”.

The competition is even fiercer among actresses, between Nicole Kidman (“Being the Ricardos”), Jessica Chastain (“In the eyes of Tammy Faye”) and Lady Gaga (“House of Gucci”).

Olivia Colman (“The Lost Daughter”) and Penelope Cruz (“Madres Paralelas”) could also be among the five candidates in the running for this 94th edition.

The awards ceremony is scheduled for Hollywood on March 27.