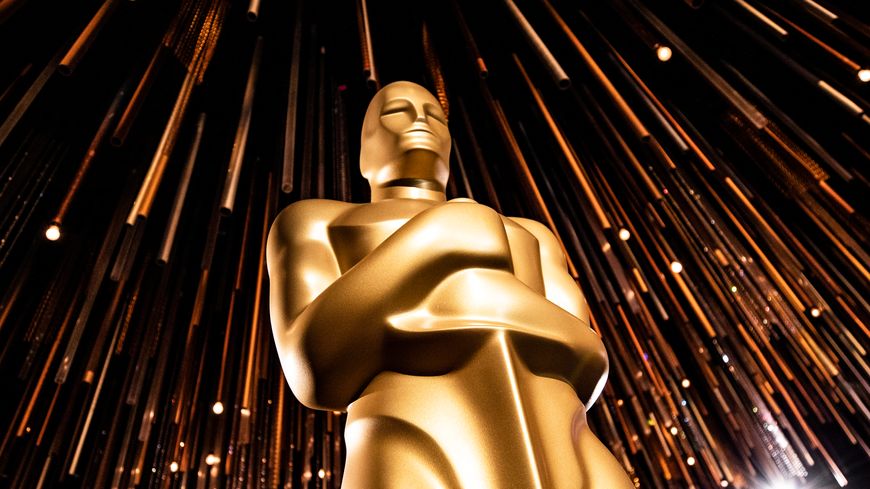 When Adrien Mérigeau spent sleepless nights finishing the editing of his animated short film at his parents’ house in Saint-Silvain-sous-Toulx, he was far from imagining the tremendous adventure that was to follow. Two intense months after five years of reflection and work to deliver “Genius Loci” in September 2019. The 15-minute animated short had the chance to be released before the arrival of the Covid-19 pandemic, and to be spotted and awarded at several festivals (notably the Berlinales in Berlin or the Short Film Festival in Clermont-Ferrand). And here it is now vying for the Holy Grail: an Oscar !

“Génius Loci” is a bit of a family affair, since the sound design, that is to say the entire soundtrack (ambiences, sound effects and music) was composed and produced in Creuse, in Jarnages. Adrien Mérigeau’s mother, Martine Altenburger is a cellist. “It’s true that I have a small share of creativity in this filmshe admits, since I play in an improvised way, without score, on the images which paraded in front of me. It’s absolutely incredible and really very impressive what happens“, she slips, moved.

Equally astonished and delighted, Lê Quan Ninh, the companion of Martine Altenburger and adoptive father of Adrien Mérigeau. “We are amazed and very happy to see that our artisanal work can obtain a certain recognition from an institution that seems very distant to us. It is a tremendous astonishment. It comforts us in the fact that taking care in our work, _create poetry just because you pay attention to detail_to the movement of the sound and how it can speak with the images, it is very important.”

Lê Quan Ninh, also a musician, percussionist, composed, played but also provided the sound effects and soundscapes for “Genius Loci”. “ No soundtrack was used. Everything was done on demand, especially for the film. We recorded absolutely all the atmospheres. Whether kitchen, train, flowing water etc. One of the main characters is a dog. It’s our dog Scoobi that we hear: her barking, her growling that we recorded in the path in front of our house in Saint-Silvain-Sous-Toulx._Our interest is really craftsmanship_. While watching the film, understand its universe and add one by one the sound elements you want to hear

“.All of this was worked on in the premises and studios of theRyoanji Association, in Jarnages. “We love the adventure and the time we spend recording. We take care in our listening to what is happening. This is what creates poetry“. And thus recording an incalculable number of takes to find the right one. Example given by Lê Quan Ninh of this small scene where we see a pair of earrings thrown on a table. “ We are going to throw earrings in a different way, they will either have a short sound or a longer sound if they slip on the table. We take care of all that.And it’s joyful to do it “. In the meantime, perhaps a new joy,next April 25

this time with the glitter of Hollywood in the eyes. To view this Youtube content, you must accept cookiesAdvertising

Creusois perhaps rewarded at the Oscars!