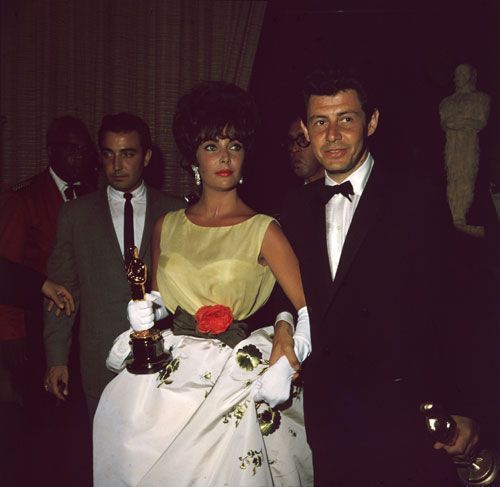 During the Oscars ceremony in 1961, Elizabeth Taylor appeared in a sublime dress embroidered with flowers, embellished with a rose at the waist. Coming from the Christian Dior haute couture spring-summer collection of the same year, Marc Bohan’s creation called “Soirée à Rio” will cause a sensation and will remain etched in our memories.

The actress, then perceived as a home wrecker after her marriage to Eddie Fisher, is convinced of not winning the famous statuette, she will however be rewarded for her role in The Venus with a Mink (“BUtterfield 8”), it will be her first Oscar and the beginning of a long love affair with this iconic dress… 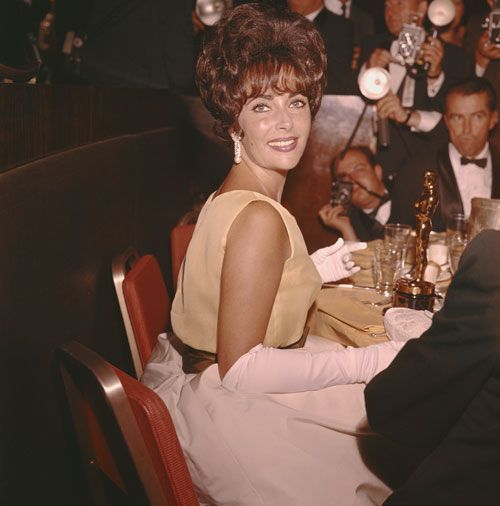 Elizabeth Taylor donates her Dior dress to her assistant

After this unexpected victory, Elizabeth Taylor considers the dress as a kind of lucky charm and, if she no longer wears it, she continues to carry it everywhere with her from one end of the globe to the other. But her travel wardrobe becoming more and more cumbersome (it can sometimes require using more than 40 suitcases!), the actress decides to part with some of her outfits. So in 1971, opening her wardrobes at the Dorchester Hotel in London, she told her assistant Anne Sanz, “take what you like”. Despite her sentimental attachment, she therefore offered her the famous Dior dress as well as a dozen other pieces, in particular a cocktail dress in white piqué with a matching bolero that Anne would wear at her wedding. 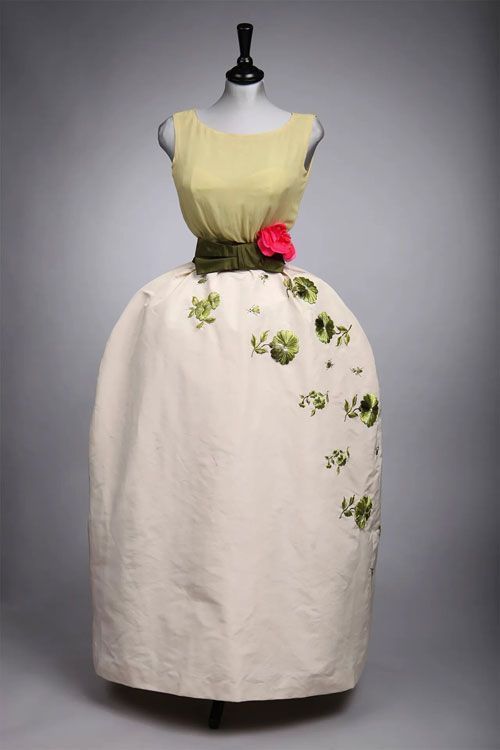 Also to discover: This dress made famous by Audrey Hepburn is still talked about today and we can afford it!

Kerry Taylor, owner of Kerry Taylor Auctions which is organizing the sale, said in a statement: Anne Sanz’s family contacted me about this collection, which was kept in a large suitcase in a spare bedroom. This is a once in a lifetime collection and I feel honored and privileged that they came to me “. ” I think over the years at Christmas they would take the items out to look at them and then put them back but they haven’t really been touched so are in excellent condition “. “IThere were one or two items that Anne wore, but she didn’t wear haute couture. I couldn’t believe it when I saw them all. I immediately recognized the dress, but I thought it was part of the Dior collection. They had a duplicate made, I had to contact them and say: I’m afraid you don’t have the original, because I do. “. Indeed, not finding the original dress, the Dior House had in the meantime had a replica made for its archives.

This exceptional piece and 14 other items offered to Madame Sanz were auctioned in London on December 6th. Dior’s haute couture creation, for her alone, was estimated at between €46,500 and €70,000.

Oscars: CODA, "crowned best film", a first for streaming
Oscars: at the heart of a controversy, the film "Amira" will not go to Hollywood
Antoine de Caunes: “We cannot compare Caesar and Oscars”
Tweet
Share
Share
Pin
Other links: https://awardworld.net/resources/