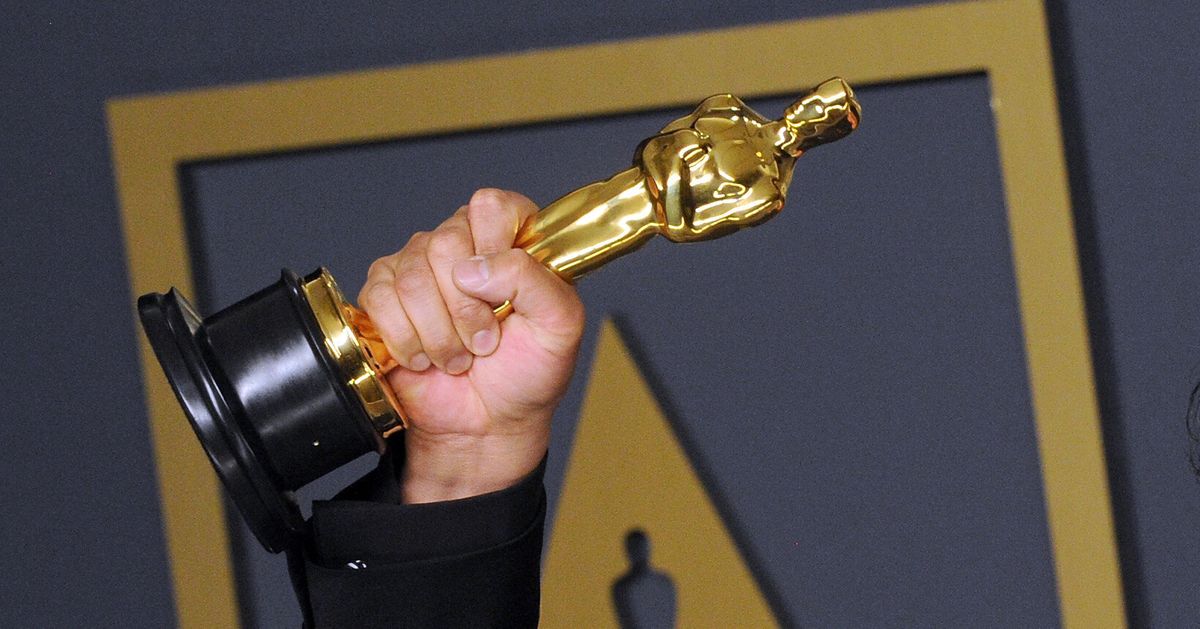 CINEMA – The Oscars competition promises to be more open and diverse than ever. “Last year, we had Very Independent Oscars… This year, it’s the return of the big cinemamajor studio films”, analyzes a member of the Academy of Oscars to AFP as the nominees for this 94th edition of the high mass of American cinema are unveiled this Tuesday, February 8.

This year, ten films are competing in the leading category for the Oscar for best feature film, under new rules. This was already the maximum allowed in recent years, but usually the jury selected no more than eight or nine.

Dunesbig-budget sci-fi film by Denis Villeneuve worn by Zendaya and Oscar Isaac, and the dark and psychological western The Power of the Dog by Jane Campion are among the favorites of this ceremony with respectively 10 and 12 nominations in total. New Zealand director make history Oscars by becoming the first woman twice nominated for best direction (28 years after The piano lesson).

Due to the pandemic, the 2021 edition of the Oscars had awarded low-budget films that the general public had often barely heard of and popular films could have an ace up their sleeve this year. satirical comedy don’t look up, released during the Christmas holidays on Netflix and which continues to generate reactions around the world, thus invites itself in the race for the statuette of the best film.

While it may not match the 1961 original, which remains the most awarded musical film in Oscar history, the West Side Story by Steven Spielberg is still in the running in 6 categories, including “best film” and “best direction”.

On the actor side, Will Smith is once again one of the favorites, neck and neck with Benedict Cumberbatch for his role as a tormented cowboy in The Power of the Dog and Andrew Garfield in Tick, Tick… Boom! On the actress side, Kristen Stewart in Lady Di in spencer competes against Penelope Cruz, Jessica Chastain or Nicole Kidman.

Nearly 9,500 members of the Academy of Motion Picture Arts and Sciences, which awards the Oscars, are expected to vote this year. And it is during the traditional award ceremony, scheduled for Sunday, March 27, that we will know the big winners.

Discover the list of nominees for this 94th edition of the Oscars below:

Jane Campion, “The Power of the Dog”

Nicole Kidman, “Being the Ricardos”

Javier Bardem, “Being the Ricardos”

Benedict Cumberbatch, “The Power of the Dog”

Will Smith, “The Williams Method”

Denzel Washington, “The Tragedy of Macbeth”

Kirsten Dunst (“The Power of the Dog”)

Jesse Plemons (“The Power of the Dog”)

JK Simmons (“Being the Ricardos”)

Kodi Smit-McPhee (“The Power of the Dog”)

“The Worst Person in the World,” Eskil Vogt, Joachim Troer

“The Power of the Dog,” Jane Campion

“The Mitchells vs. the Machines”

“Raya and the Last Dragon”

“Summer of Soul (…Or, When the Revolution Could Not Be Televised)”

“Affairs of the Art”

“Ala Kachuu – Take and Run”

“The Queen of Basketball”

“When We Were Bullies”

“The Tragedy of Macbeth”

“The Tragedy of Macbeth”

“The Power of the Dog,” Jonny Greenwood

“The Eyes of Tammy Faye”

“Shang-Chi and the Legend of the Ten Rings”

See also on The HuffPost: Florian Zeller tells us about the moment he announced his Oscar to Anthony Hopkins

Favorite ‘The Power of the Dog’ and all 2022 Oscar nominees