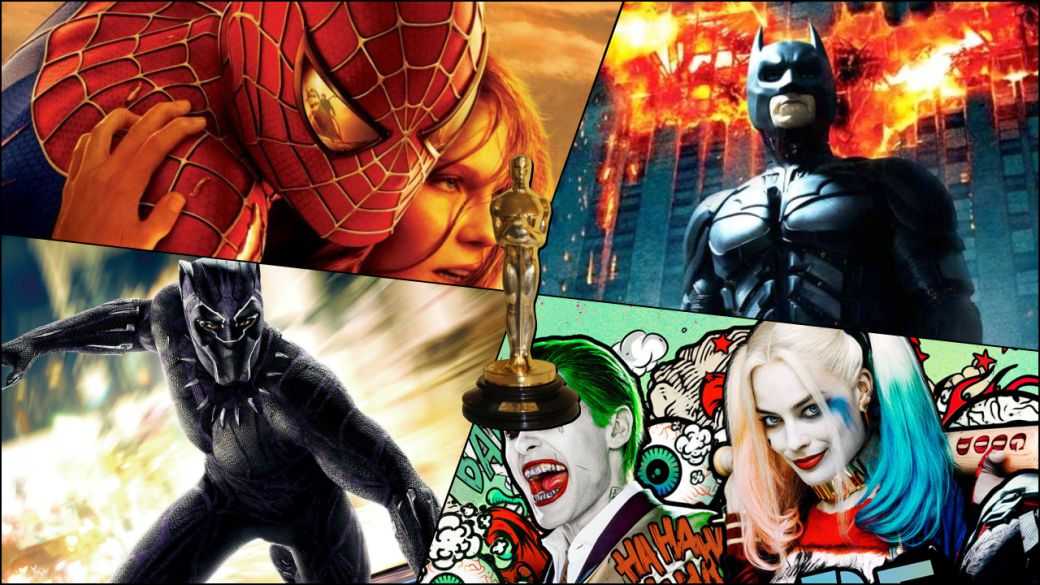 The 94th Annual Academy Awards will announce its awards on the night of this Sunday, March 27 at the Dolby Theater in Los Angeles, California. As every year, the Film Academy will announce the winners of all categories; including those relating to the world of superheroes, animation and business in the entertainment industry. Marvel and DC are the two biggest comic houses in history, but few films have achieved a statuette. In this article, we review the number of Oscars won by Marvel and DC.

Marvel at the Oscars: how many statuettes have they made

Marvel’s film history is very long and spans multiple houses. From Universal to Disney to Sony Pictures. A total of 17 Film Academy nominations, but only 6 statuettes.

DC at the Oscars: how many statuettes have they made

For now, DC outperforms Marvel by a single statuette, 7 to 6. The writers of Batman, Superman and company haven’t been able to craft a universe as successful and connected as Marvel, but they sure have better tapes on a strictly cinematographic plan; at least not as commercial, without it being better or worse. In total, 7 statuettes.

For the 2022 Oscars, we have several names among the nominated superhero films: two films from Marvel Studios, such as Spider-Man: No Way Home and Shang-Chi and the Legend of the Ten Rings. Will one of them win a prize? The two will compete for the award for Best Digital Effects.

How many Oscars has Marvel got and how many has DC won?