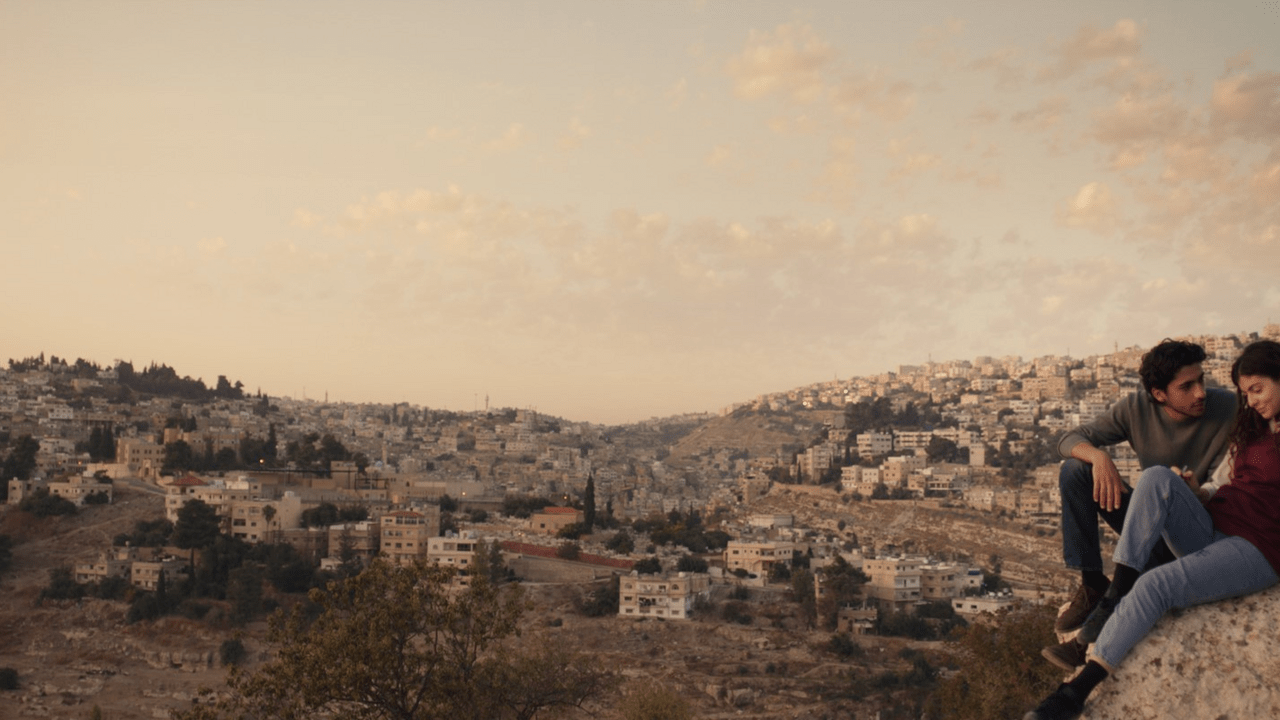 In Jordan, a controversy is agitating social networks about the release on the big screen of the film ” Amira “. Selected in November to represent the kingdom at the Oscars, the film is accused of being biased and harming the Palestinian cause.

From our correspondent in Amman,

If the film goes so badly with public opinion, it is above all because it tackles a particularly sensitive subject. Amira tells the story of a 17 year old young woman. Her father is a Palestinian convict sentenced in an Israeli prison. To conceive her, he resorted to what is known as “sperm smuggling”.

It is a practice used in Israeli prisons to illegally remove semen from Palestinian detainees and then perform artificial insemination. Since 2012, there have been around 100 births resulting from this practice. It is seen by many Palestinians as a means of resistance to Israel.

But, in the film not everything goes as planned. Amira’s father realizes that he is sterile when he seeks to have a second child with his partner. We learn that the sperm used for Amira’s birth actually came from an Israeli officer.

An insult to the Palestinian cause according to some

From the perspective of pro-Palestinian activists, this is an insult to these children and to the struggle they represent. From the first screening of the film in Amman, several hashtags called for a boycott on social media. Users have even asked their community to give the film bad ratings on the Internet.

The controversy then spread to the highest political spheres. Starting with the Palestinian government, which called the film ” insult to all detainees in Israeli prisons “because” it changes the reality of their conditions “. On the Jordanian authorities ‘side, Parliament and press and artists’ associations immediately adopted the same position.

The future of film compromised

Mohammad Diab, the Egyptian director, posted a statement on his Facebook page to respond to the controversy. He recalls that the film is only a fiction and that it was not intended to question the Palestinian filiation of these children. He defends himself from any bias towards Israel, claims to be on the side of the Palestinian cause and says he understands the reaction of the public which he even describes as “ national anger “. To alleviate the situation, the film crew proposes the creation of a special commission made up of Palestinian prisoners and their families to view and discuss the film.

But despite everything, the future ofAmira in Jordan and more broadly in the Middle East may be very dark. There is only one hope left: screenings abroad. The film had also received good reviews from European audiences. Nominated for three prizes at the Venice festival, he was praised by the jury. It was also partly for this reason, that the film was selected by Jordan to represent the kingdom at the Oscars.