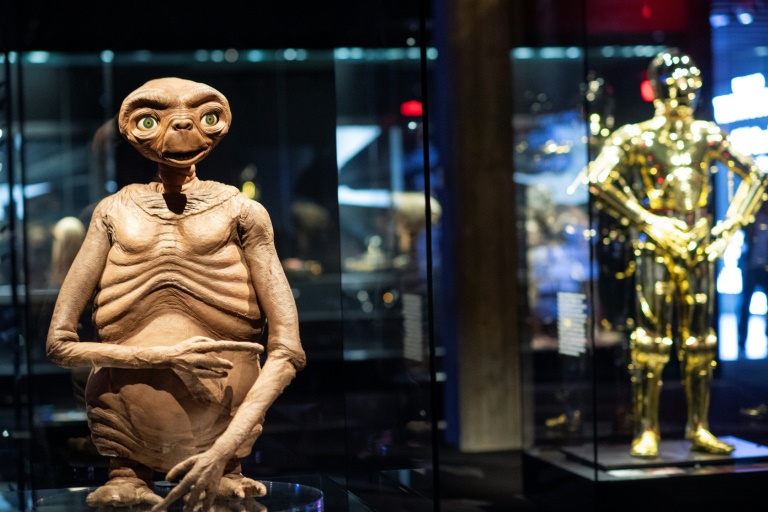 Los Angeles finally has a museum entirely devoted to the cinema that made it famous, and it was high time, launched Tom Hanks Tuesday by welcoming the press for a discovery of the Oscars museum, before its opening next week.

The city may host Hollywood studios and have dozens of museums on different subjects, from natural sciences to selfies, until now it had none devoted to the seventh art.

After decades of procrastination, the Oscars museum opens to the public on September 30.

“It’s important for Los Angeles to have a film museum,” insists Tom Hanks, a member of the museum’s board of directors and himself the holder of two Oscars.

“We all know that movies are made all over the world, and they’re great. There are other cities with movie museums. But, with all due respect, this museum created in Los Angeles by the Academy of Oscars should really be the Parthenon of the genre,” he said.

Among the iconic treasures that are on display at the Oscars museum are the costumes of ET and the legendary Star Wars droid C-3PO. (AFP – VALERIE MACON)

The museum, located in the west end of the city, will be the largest museum dedicated to cinema in North America.

It was created thanks to some 390 million dollars donated by Hollywood institutions such as Disney, Warner or Netflix, and was designed by the famous architect Renzo Piano, who notably contributed to the Center Pompidou in Paris.

It’s a former department store dating back to the 1930s that he converted to house the museum’s main galleries. There is added a metallic sphere housing the David Geffen cinema and its 1,000 seats, which seems to hover above the courtyard of the museum.

“Call it a zeppelin. A zeppelin to take you to another world,” added the 84-year-old architect.

The museum presents the visitor with a broad overview of world cinema, from its beginnings at the end of the 19th century to the present day.

Among the iconic treasures on display are the costumes of Dracula, an orc from ‘Lord of the Rings’, the amphibian from ‘The Shape of Water’ and the legendary Star Wars droids, C-3PO and R2- D2. 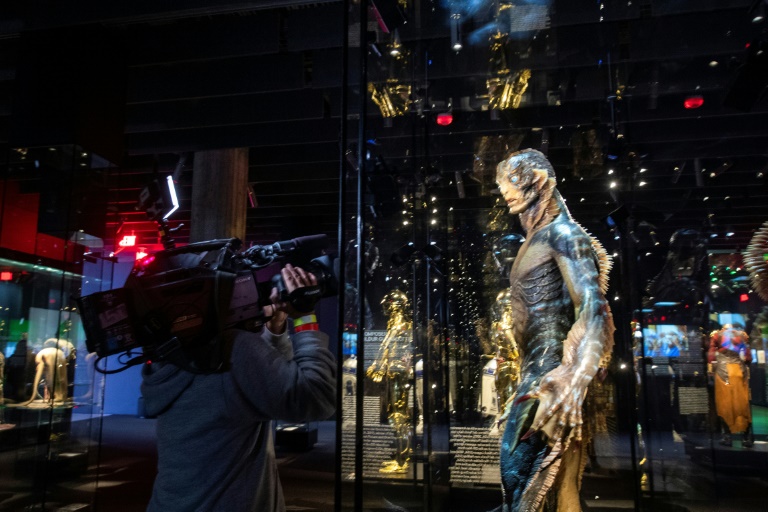 Iconic works of cinema, such as the amphibian from “The Shape of Water”, are on display at the Oscars museum in Los Angeles (AFP – VALERIE MACON)

There are also older pieces, such as the “Rosebud” sled from the movie “Citizen Kane”, considered one of the greatest masterpieces of cinema.

Only three sledges had been built for the filming needs. Director Orson Welles was unhappy with the first take in which the sled burns up in the boiler and wanted to redo that scene, which closes the film. Only the third copy has survived.

The space reserved for temporary exhibitions will open with works by the king of Japanese animated films, Hayao Miyazaki, including a “tunnel of trees” inspired by his classic “My Neighbor Totoro” and leading the visitor to flying castles and other preparatory sketches.

“We want to make known through our galleries the diversity of international histories of filmmaking,” museum director Bill Kramer told AFP.