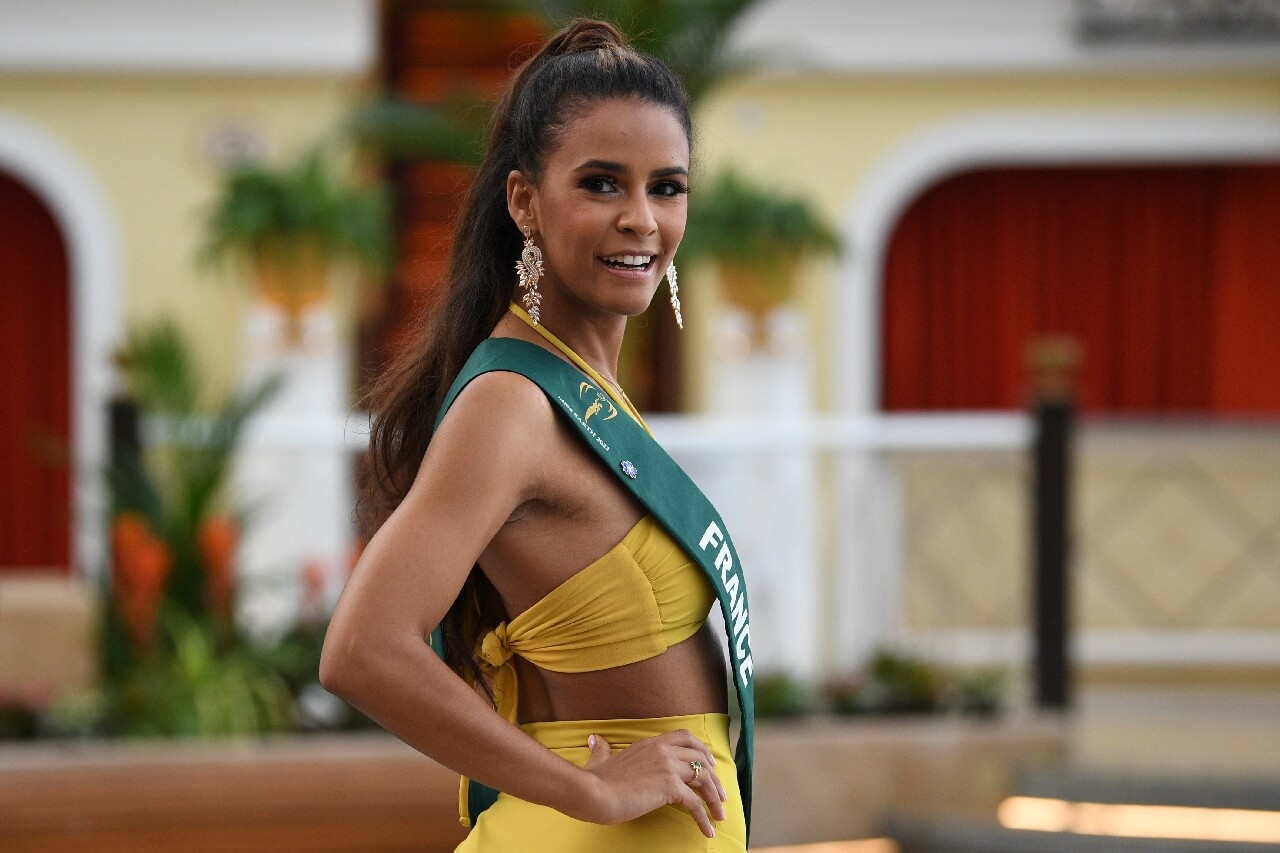 Tattoos, marriage and age limit: the Miss France competition, whose 93rd edition is being held this Saturday December near Châteauroux, has decided this year to make vshatter several taboos to modernize a popular, but often maligned, beauty pageant.

Thirty regional misses will try to succeed Diane Leyre, winner of the 2022 edition. Aged 18 to 26the candidates come from a variety of backgrounds: students in medicine, tourism or commerce, physiotherapists, make-up artists, nurses, etc.

Until then, only women between 18 and 24 years old, having no children and measuring at least 1.70 m could claim the envied title of Miss France.

Whether the minimum size remainsthe competition has decided this year to broaden its selection criteria: it is now open to all women over the age of 18, no age limit, including married, with or without children. A rule that even applies to transgender women, “from the moment the candidate has a female civil status”, specifies Alexia Laroche-Joubert, new president of the Miss France society.

In June, a transgender candidate, the actress Andrea Furet (20 years old), had presented herself in the election of Miss Paris, where she arrived second runner-up.

The contest terms and conditions that have changed are only a reflection of today’s society. Rare are the girls who are not tattooed. We had to adapt to that.

In addition, “you can also be a mom and compete. It’s all a matter of organization,” says Cindy Fabre. “Dads also have a more invested role than before. We take all of that into account.”

An idea challenged by Geneviève de Fontenay, 90, “Miss of Misses”, for whom motherhood is incompatible with the schedule of a beauty queen.

The relaxation of the criteria obviously did not not yet revolutionized the manners of the competition. If two of the 30 candidates competing on Saturday are tattooed (Miss Languedoc and Miss Nord-Pas-de-Calais), none is a mother and the three oldest are only 26 years old (Miss Lorraine, Miss New Caledonia and Miss Picardy).

The association “Osez le féminisme” is no more convinced by these developments, ” a lick of white paint on a moldy wall According to his spokeswoman Fabienne El Khoury.

The association has initiated proceedings before the industrial tribunal of Bobigny against the “discriminatory criteria” of the Miss France competition. The decision is expected on January 6.

In terms of form, the evening, presented live on TF1 by Jean-Pierre Foucault and Sylvie Tellier, should remain very classic, with scenes inspired by great box office successes, such as “Titanic”, James Bond or Amélie Poulain. The 15 finalists will be announced during an Oscar-style sequence.

The jury chaired by Francis Huster will notably bring together judo champion Clarisse Agbegnenou, producer Dominique Besnehard and singer Kendji Girac. Prevented, the singer and humorist Camille Lellouche will be replaced by the actress Bérangère Krief.

The finalists will be decided 50/50 by the viewers and the jury at the end of the evening. Over seven million viewers watched the competition live last year.

Was this article helpful to you? Know that you can follow Actu in space My News . In one click, after registration, you will find all the news of your favorite cities and brands.