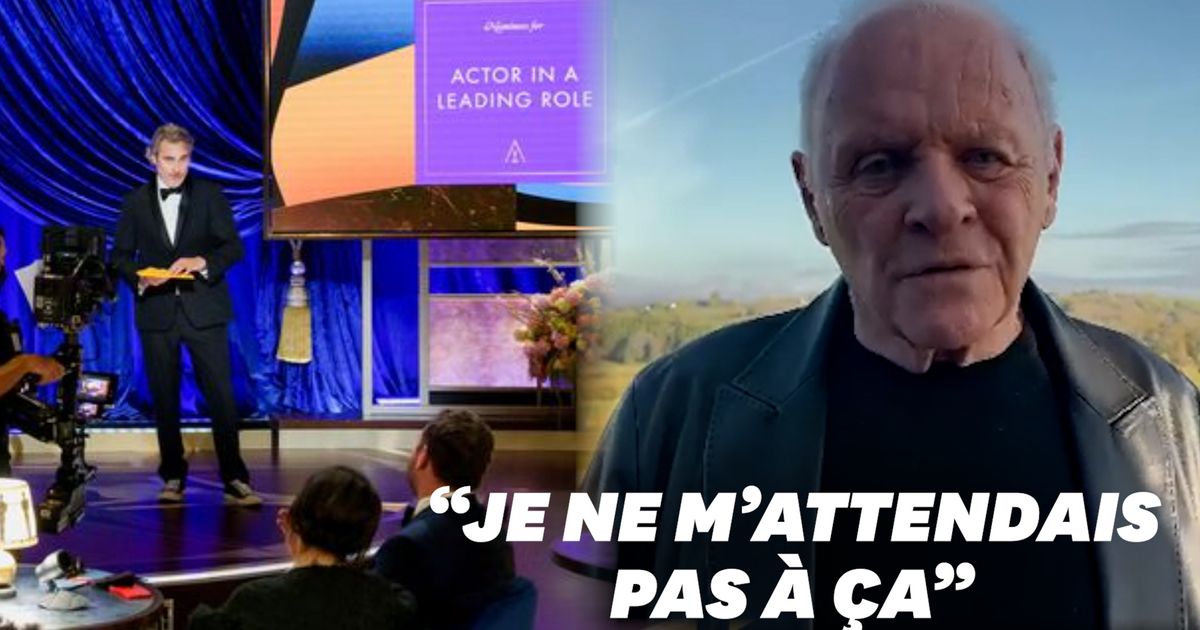 OSCARS 2021 – Nothing worse than a good movie with a bad ending. This is a bit like the feeling that some viewers had of this 93rd Oscars ceremony. While everything had been done to reconnect with a successful high mass between a real red carpet and a large majority of laureates on stage in Los Angeles, the final bouquet was a little spoiled.

Subdued light, small committee, the guests, without masks, seated in alcoves, the musician Questlove at the turntables, the coronavirus had forced the Academy to adapt to give a semblance of normality to the event. It was therefore from Union Station in Los Angeles, but also from the Dolby Theater on Hollywood Boulevard, or even from London, Rome or Paris that the nominees were reunited.

Deprived of an official presenter for the third year in a row, and therefore of most of its forced humor or outbursts of voice, the evening was muffled, a little weighed down by a year of pandemic. But all the same marked by the touching and funny declaration of love to Brad Pitt from the South Korean actress Youn Yuh-Jung, Oscar for best supporting actress, or by the joy of the director Chloé Zhao and her actress Frances McDormand , crowned queens of the evening for “Nomadland”.

Another novelty of this 93rd edition, orchestrated by Steven Soderbergh in particular, the order of awarding of prizes had been upset. If usually the ceremony ends with the Oscar for best film, it was not this year. These are the statuettes of best actress and then best actor that had been kept for the end.

And throughout the evening, theories raged, with some imagining that this modification had been thought out so that the ceremony ended with emotion on a tribute to actor Chadwick Boseman, who died on August 28, 2020 of cancer. colon cancer at the age of 43 and nominated posthumously for her role in the feature film “The Blues of Ma Rainey” released on Netflix.

I suspect them of keeping best actor for last in order to pay tribute to Chadwick Boseman by giving him the Oscar. History to mark the occasion.

ah wow, they are going to hand out best actor last, probably because it is going to go to Chadwick Boseman?

But when Joaquin Phoenix opened the envelope for the Oscar winner for Best Actor, it was actually Anthony Hopkins who was crowned. A statuette well deserved in view of the complex and overwhelming role he plays in Florian Zeller’s film “The Father”. A little earlier in the evening, when he received the Oscar for best adapted screenplay, the French author-director explained that he had “written this screenplay for Anthony Hopkins”, “the greatest living actor”.

Except that the 83-year-old actor was one of the few named not to be present, neither from Los Angeles nor on video. Anthony Hopkins had in fact remained in his house in Wales, “also stuck in a sanitary bubble” according to Florian Zeller who told the Parisianhaving had him on the phone a few minutes later: “He had just woken up, I felt his great emotion, it upset me. It has a special meaning for him to once again receive the greatest consecration that there is for an actor, more than thirty years after that of the ‘Silence of the Lambs’, I didn’t think he would be so happy… ”

And the absence of Anthony Hopkins forced Joaquin Phoenix, on stage in Los Angeles, to close this 93rd ceremony in a moment of rather strange hesitation.

The film “The Blues of Ma Rainey”, in which Chadwick Boseman plays his last role, was awarded in the categories best make-up and hairstyle, and best costume design. And a solemn tribute was paid to the hero of “Black Panther” during the “In Memoriam” sequence of these 2021 Oscars.

See also on The HuffPost: At the 2021 Oscars, Glenn Close’s improbable twerk