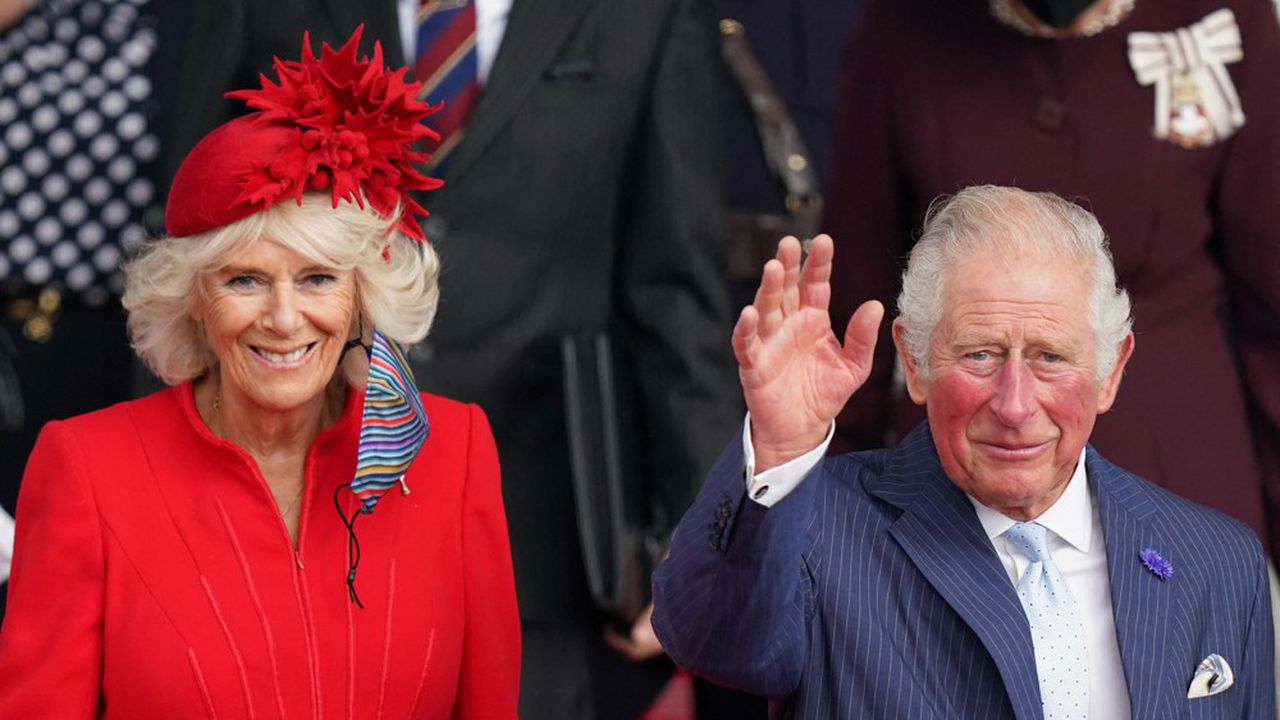 From the coronation of France at the Winter Olympics to Queen Elizabeth II’s announcement on Camilla, including predictions of Oscar nominations and Senegal’s victory in the African Cup of Nations, the weekend has been full of news for lovers of sport, culture and entertainment.

This weekend definitely marks the end of “Spider-man No Way Home”‘s dominance over the box office. According to figures published on Sunday, after eight weeks of exploitation, the spider-man ranks behind “Jackass Forever” and “Moonfall”.

In first position, the fourth opus of the American comedy, “Jackass Forever”, imposes itself by achieving 40% of the Canadian and American box office. A real success for this gag film which generates nearly 23 million dollars in profit.

Hardly equaling such a success, Roland Emmerich’s disaster film, “Moonfall”, which hits theaters on Wednesday, made 10 million dollars in revenue. Starring Halle Berry in the role of an ex-astronaut desperately trying to save the earth from its annihilation by the fall of the moon, the film is worthily in line with the end of the world films of which the public is fond. .

Despite a final in a draw against Egypt, the Cup offered some great matches like Senegal-Burkina-Fasso (3-1). While the Senegalese are savoring their victory with dignity on a Monday designated as a holiday, the team does not hide its satisfaction: “We are proud, very proud, because we have won against Egypt, who have seven European Cups. Africa is not nothing. I am very moved because this Cup, we win it for all the Senegalese people who have been asking for it for more than 60 years, ”said Aliou Cissé, coach of the Senegalese team at the microphone of beIN Sports.

From Blockbusters to Oscars… Anything is Possible

While the 2021 edition of the famous Oscars ceremony had mainly rewarded auteur films (“Nomadland”, “The father”), this year could change the situation even if the pandemic has once again complicated the survival of cinemas. cinema and the industry as a whole. All eyes are on mainstream films like Denis Villeneuve’s “Dune” or the very successful latest installment of the “Spiderman No Way Home” saga. After the coronation of “Black Panther” at the ceremony in 2019, will the Academy be ready to repeat the experience?

And if the popularity of films in theaters is to be taken into account, this year more than others, the competition could also bet on one of the biggest successes of streaming platforms. ‘Don’t Look Up’, the Netflix phenomenon starring Leonardo Di Caprio and Meryl Streep is among the favorites, facing a remake of ‘West Side Story’ by Steven Spielberg scalded by critics. It would be a “risky bet” in the words of Pete Hammond, editorial writer at AFP Deadline. Appointments which could thus illustrate the crisis that the film industry is going through, torn between two visions of entertainment.

“It is my sincere wish that, when the time is right, Camilla will be known as the Queen Consort.” This is the shocking statement made by Queen Elizabeth II, on the occasion of her Platinum Jubilee, to her people. After 70 years of reign, the oldest monarch still alive seems to be preparing for the future. If the title of king goes to his son, Charles, in the order of succession, the title given to his companion is more controversial among the English.

✍️ On the eve of the 70th anniversary of her Accession to the throne, The Queen has written a message thanking the public and her family for their support, and looking forward to #PlatinumJubilee celebrations over the coming year. #HM70 pic.twitter.com/U6JfzeZMLn

Conducive to controversy, this is the first time that the queen has spoken on the subject. Indeed, part of the population remains attached to the legacy of Princess Diana who was to be the one to bear the title of Queen Consort. The current Duchess of Cornwall and Prince Charles, however, expressed themselves on such a mark of recognition and say they are “touched and honored by the words” of the queen.

While the royal crown is plagued by various scandals such as accusations of sexual assault against Prince Andrew or the exile of his grandson, Harry, to the United States with his family, this statement still tests once the bonds of attachment of the British people to the royal family.

France’s first medal at the Olympics

The opening of the Tokyo Winter Olympics marks a first round of medals for the tricolor. France owes its first medal to the biathlon team in the mixed relay, won on Saturday. Preceded by the Norwegian team, France leaves all the same with a silver medal.

In the same vein, France won two other silver medals, thanks to Johan Clarey in alpine skiing on Monday, and Anaïs Chevalier-Bouchet in individual biathlon.

Four years ago, France left Pyeongchang with 15 medals. A score that the delegation hopes to exceed. Despite the pressure linked to the health crisis and its regulations weighing on the athletes, as well as the diplomatic crisis of the choice of China as the host country of the Games, not to mention the biting cold, the competition managed to find its rhythm.

Olympics 2022, Oscars and Camilla: the buzz of the weekend