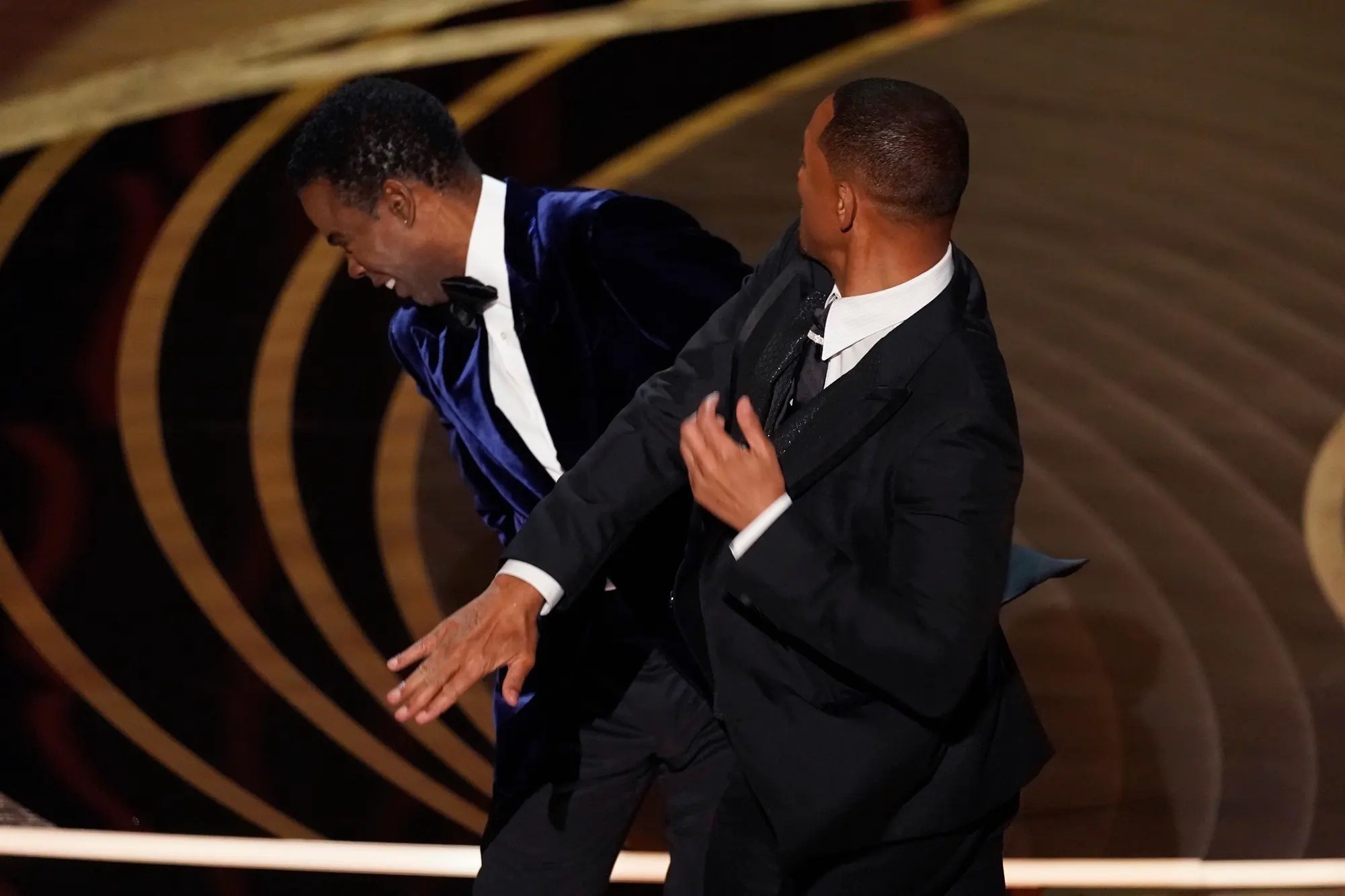 The last Oscar ceremony in Hollywood will be remembered. Will Smith (Men In Black, Aladdin…) slapped in front of a dumbfounded audience the presenter who had made an inappropriate joke about his wife. Beyond this regrettable incident, the ceremony honored a film of French inspiration: Coda.

Ihanded over Academy awards (the real name of Oscars) has been held every year in California since 1929. It rewards those who have distinguished themselves in one of the various professions of film production: screenwriter, actor, technician, director. To be eligible, competing films must have been released in Los Angeles County in the previous year. The attribution of the rewards allows a better visibility to the films and increases the fees of the actors.

This year, the award for best film goes to Codaa remake american of french film The Aries Family. It tells the story of seventeen-year-old Ruby, the only member of her family who is not deaf. In a fishing town in Massachusetts, her life boils down to acting as an interpreter for her parents and helping her father and brother on the family fishing boat before going to school. Ruby joins the high school choir, discovers a gift for singing and falls in love with her partner. Encouraged by her teacher to apply to a prestigious music school, Ruby quickly finds herself torn between the obligations she believes she owes to her family and the pursuit of her dreams.

The name of the movie Coda comes from the acronym “ child of dead adults which means “(hearing) child of deaf parents”. It is also a musical sign (hence the double meaning of the title) which leads directly to the separate section of a score and allows for example to give a different ending to the last line of a song.

Despite the many awards won by the film, history will remember from this ceremony the cold thrown by the reaction of Will Smith at the presenter’s bad taste joke. While the latter made fun of the actor’s wife’s shaved hair, he went on stage to give him a memorable slap. Indeed, Jada Pinkett Smith’s hair loss is the consequence of an illness from which she has suffered for several years. Will Smith, during his acceptance speech for the award for best actor (obtained for his role as father and trainer in the film The Williams Method), recalled all the mockery suffered by the actors and said he regretted his gesture.

This coWas the correction to cleanse his wife’s soiled honor justified? The media immediately took up the case, denouncing inappropriate behavior or, worse, violent and sexist behavior, illustrating the domination exercised by men over women. If violence should not be a solution (leaving the ceremony would have been more appropriate), everyone will be the judge of the responses to be made when honor is violated. Simple respect for people requires limits that comedians themselves do not should not transgress.