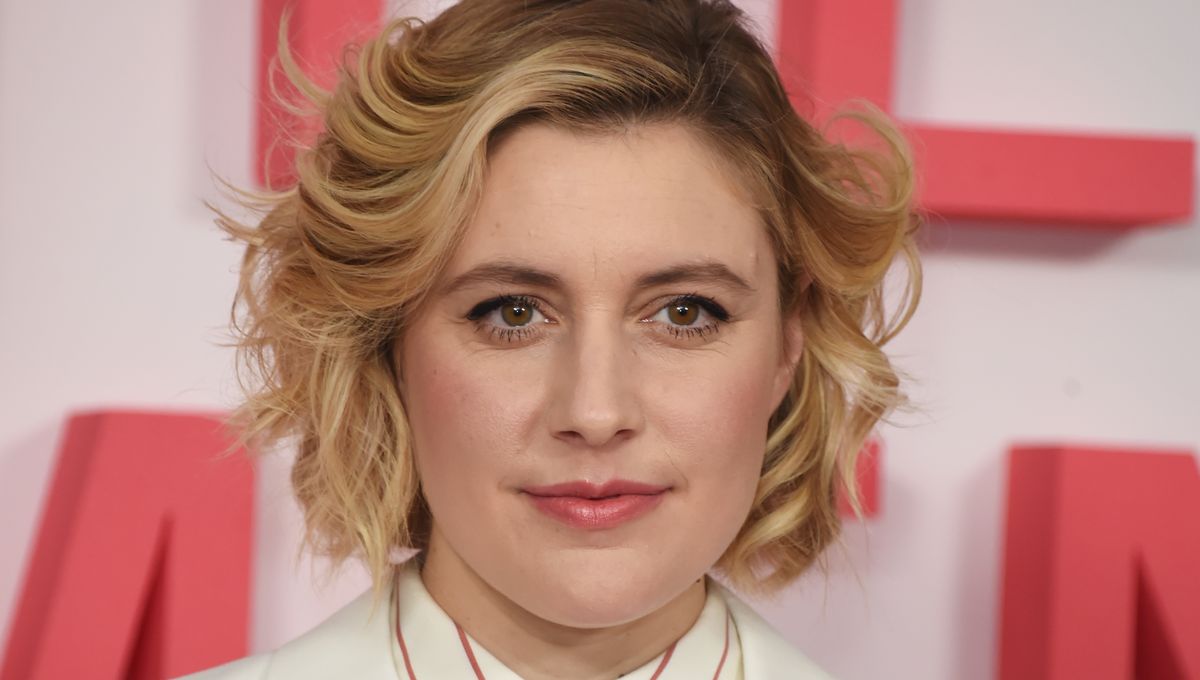 This year again, the list of contenders for the Best Director Oscar is exclusively male. In general, the selection unveiled on Monday leaves a derisory place to films directed by women.

The race for the Oscars will be, this year again, very masculine. The nominations ceremony lifted the veil on Monday on the films in the running for the distinctions which will be presented on February 9 in Hollywood, and it is clear that these are, overwhelmingly, made by men.

The best director will be… a man

The most eloquent example, no women were nominated in the “best director” category. Five men will compete for the prestigious statuette: Martin Scorsese (The Irishman), Todd Phillips (Joker)Sam Mendes (1917), Quentin Tarantino (Once Upon a Time…in Hollywood) and Bong Joon-ho (Parasite).

Something to revive an old controversy: since the inception of the Oscars, five women have earned a nomination in this category : Lina Wertmuller (Pasqualino), Jane Campion (The Piano Lesson), Sofia Coppola (Lost in Translation), Kathryn Bigelow (Minesweepers) and Greta Gerwig (lady bird). In the end, only Kathryn Bigelow was rewarded, in 2010.

A director in the “best film” category

In the category of best film, only one feature film was directed by a woman: The Daughters of Doctor March, by Greta Gerwig (also in the running for best adapted screenplay). Its competitors: Le Mans 66, The Irishman, jojo rabbit, Joker, Marriage Story, 1917, Once Upon a Time…in Hollywood and Parasite.

For Sandrine Brauer, producer and member of collective 50/50which promotes equality, parity and diversity in the world of cinema, the low number of women in nominations “asks the question of those who make up the college of voters”. Fact, if the Academy made an effort last summer for more parity within it, women represent only 32% of its workforce. They were 25% in 2015. “But the ‘male gaze’ [le regard masculin, NDLR] is a reality and allows us to explain in particular why it is so difficult to highlight films made by women”emphasizes Sandrine Brauer.

“While we boast in France of having more girls than boys in film schools, only 23 to 24% of films are made by women. It’s good that there is a bottleneck of strangulation somewhere!” continues the producer. “As long as in the commissions, the places of decision, the exercise of power will be in the hands of a majority of men, the inter-self will tend to reproduce itself, at the expense of a greater diversity of sensitivities “.