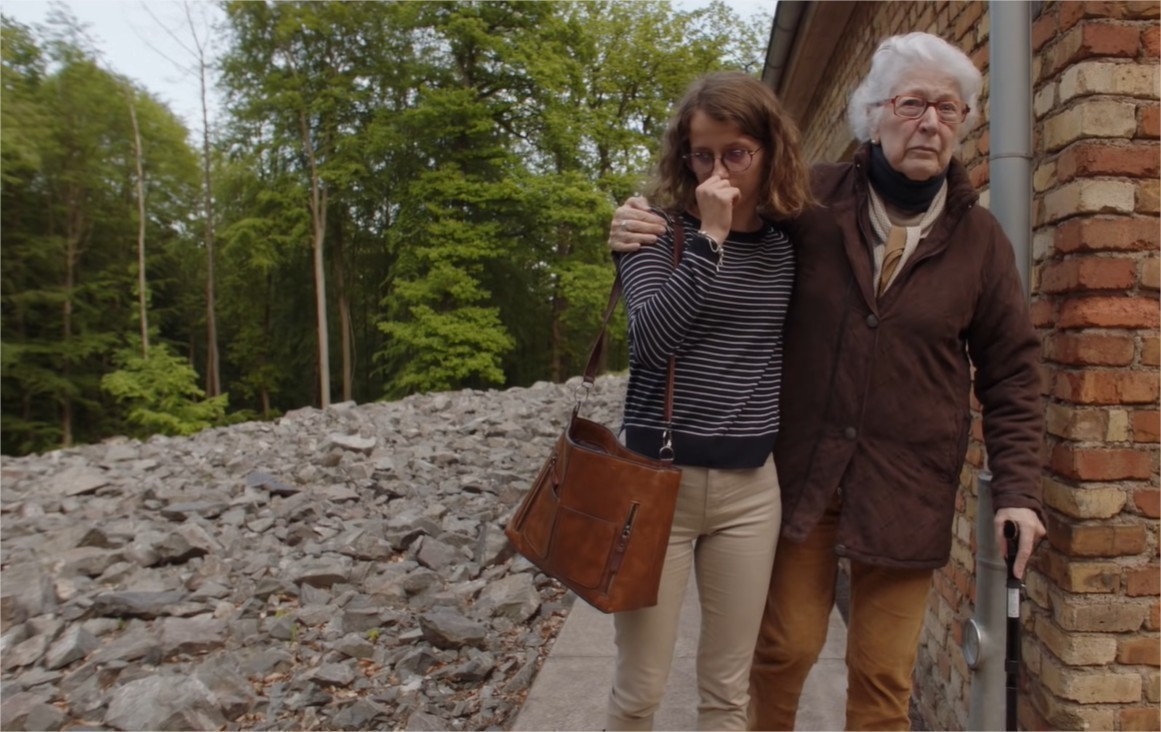 She is at the center of a 26-minute documentary which was in competition on the night of Sunday April 25 to Monday April 26, 2021 at Oscars in Los Angeles. Colette Marin-Catherinea resident of Caen (Calvados)saw the film in which she occupies the main role, being awarded during the famous ceremony, as best “documentary short film”.

An Oscar for Memory

This film entitled Colette, is signed by Anthony Giacchino and Alice Doyard. It recounts the pilgrimage of Colette, now 93 years old and a former resistance fighter during the Second World War, to the concentration camp of Dora-Mittelbau, in Germany. It was there that his brother Jean-Pierre Catherine died in 1945, after being deported there as a measure of repression. 29,350 people lost their lives in this camp.

“When the film was nominated, Colette told us that the power of the documentary is to ensure that her brother emerges from the fog of the Nazi concentration camps”, said Anthony Giacchino, the statuette next to him , on the stage of the Dolby Theater in Los Angeles, where the ceremony was held. “This award, this film, is a tribute all over the world to women who hold hands and fight for justice,” added Alice Doyard. Long live Colette, and long live France. »

It was a guide, Christophe Gosselin, who suggested using the very real character of Colette to tell this story. “He knows me well because I have been giving conferences for 7 years, to talk about my past as a resistant and a nurse during the summer of 1944, at the Memorial or at the Café Mancel for example, she explains. I then met the American director Anthony Giacchino, who landed with his whole team in my small apartment. »

He then offered to go there. The decision was not easy to make:

I had never been to Germany, because semi-morbid tourism with coaches of 40 people visiting the camps doesn’t interest me at all. But going there to honor Jean-Pierre was different.

A trip shared with a student

This journey begins from his apartment in Caen. A trip dedicated to the memory of his brother and also to those of all the victims of the Nazi regime. In the film, Colette entrusts her memories to a young history student, Lucie Fouble, from Saint-Omer (Pas-de-Calais). If on the spot there is not much more to see 75 years after the facts, the ghosts of the past are still present.

Chance of the calendar, this award was given on April 25, national day of remembrance of heroes and victims of deportation. It was also Colette Marin-Catherine’s birthday.

Was this article helpful to you? Know that you can follow Liberté Caen in the Mon Actu space. In one click, after registration, you will find all the news of your favorite cities and brands.

Oscars 2021: with Colette, a resident of Caen wins a statuette for Memory