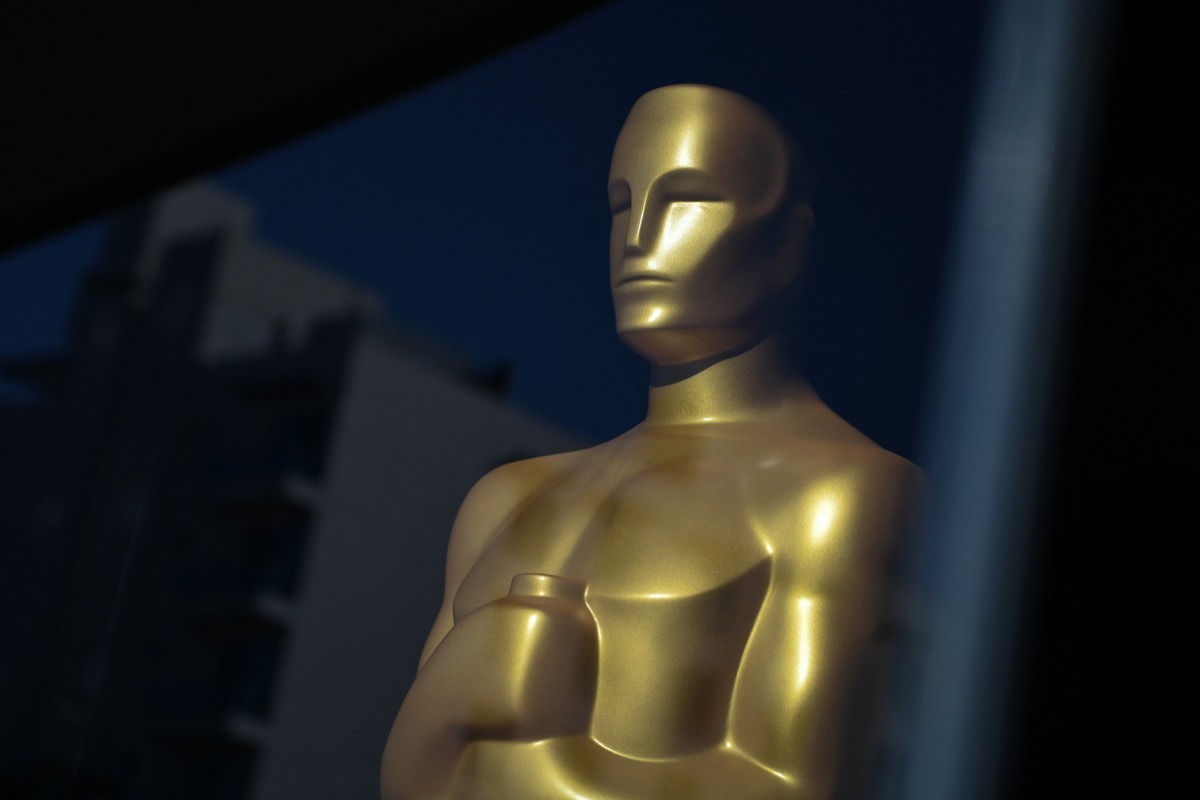 The most prestigious statuettes of the 7th art will soon be awarded. An unmissable cinematic event, the 94th Oscars ceremony is making its big comeback in Hollywood on Sunday March 27, on the night of Sunday to Monday in France.

A total of 23 trophies will be awarded by the Academy of Cinema Arts and Sciences, which has organized the Oscars since 1929. Broadcast on the ABC channel, the gala evening will again be held in the traditional Dolby Theater. Last year, due to the health crisis, the ceremony took place in the large train station in the center of Los Angeles.

Jane Campion’s The Power of the Dog, starring Benedict Cumberbatch, is a big favorite with 12 nominations.

Crowned best film at the 2022 BAFTAs, this western is notably in the running for the categories of best film, best director, and best actor. Jane Campion has become the first woman to receive two Best Director Oscar nominations, following ‘The Piano Lesson’ 28 years ago.

The feature film is followed by “Dune”, directed by Denis Villeneuve. It was nominated in ten categories, including best film. “Belfast”, a black and white drama by Kenneth Branagh and “West Side Story”, an adaptation of the legendary Broadway musical by Steven Spielberg, both garnered seven citations.

Three mistresses of ceremony, a first

This year, three women will present this high mass of cinema. This is unprecedented in the history of the Oscars. They are actresses Regina Hall, Amy Schumer and Wanda Sykes. It will also be the first time in 3 years that the Oscars will have a host. Indeed, Jimmy Kimmel is the last to have animated the Oscars, in 2018.

This 94th ceremony “aims to unite moviegoers. That’s why we’ve lined up three of the most dynamic and hilarious women with very different comedic styles,” show producer Will Packer said in a statement.

The Oscars have a new award: the Audience Award. It crowns the most popular film of the season and was designated by Internet users via a vote organized on Twitter using the hashtag #OscarsFanFavorite and on the Academy of Oscars website.

For Meryl Johnson, the Academy’s vice president of digital marketing, the creation of this award allows moviegoers to “engage in the spectacle in real time, to create a community and to be part of the experience like never before. “.

While the Academy expected to see blockbusters such as the latest marvel “Spider-Man: No Way Home”, users voted en masse for the new adaptation of “Cinderella”, directed by Kay Cannon, starring Camila Cabello , and streamed on Amazon Prime Video. Last February, the film was at the top of the votes.

To make this evening more dynamic and try to boost the audiences, the organizers have announced that the presentation of eight trophies (sound, sets, short film, etc.) will be pre-recorded. The goal? Free up airtime for shows and tributes, explained Academy Award President David Rubin.