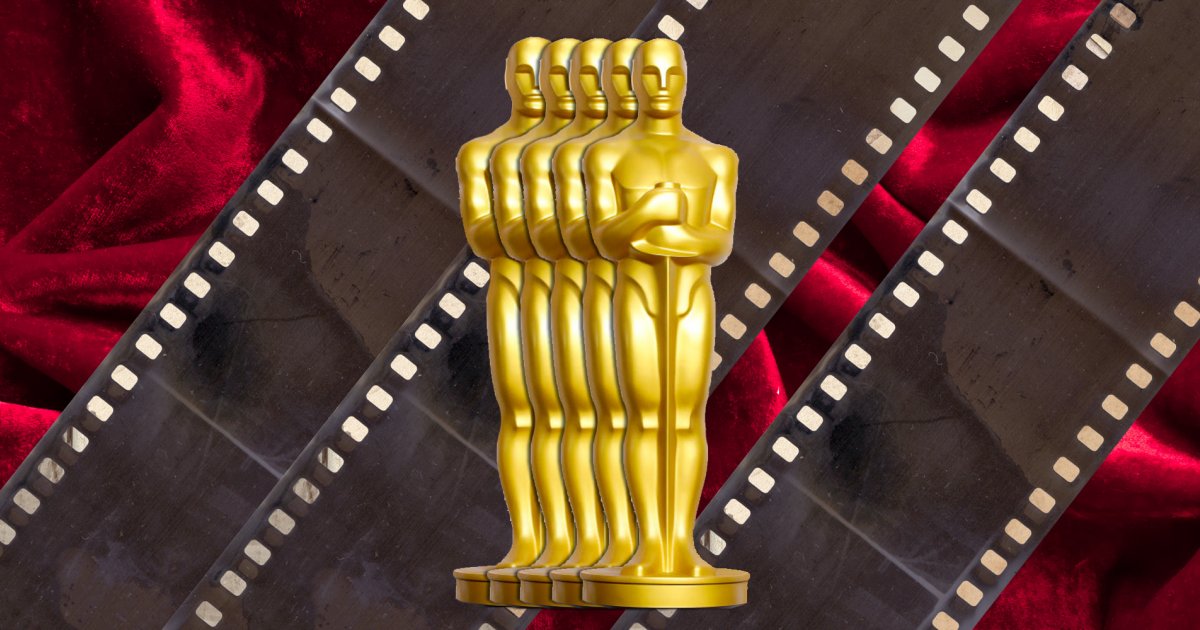 In 2022, the seventh art will be able to be celebrated as it should be. After two years of pandemic and a virtual edition in 2021, the Oscars ceremony will take place this year, with some new features. The list of nominees, unveiled on Tuesday February 8, 2022, lifts a first part of the mystery of this evening eagerly awaited by the Hollywood elite.

And if the health situation allows it, the ceremony should even take place with the public and the historic return of the red carpet.

New this year, however. Some prizes will be awarded before the TV broadcast. A decision taken by the organizers of the ceremony to energize the evening and leave more time for musical, humorous and tribute performances.

New to the chain

This 94th edition should take place at Dolby Theater in Hollywood, and for the first time since 2018, with a master of ceremonies. The president of ABC Entertainment thus revealed on Tuesday January 11: “I can confirm that the Oscars will have a host this year”.

Craig Erwich did not immediately reveal which personality would embody this privileged task. The last two years, 2017 and 2018, comedian Jimmy Kimmel took on this role.

A place still to take? In any case, actor Tom Holland said he was quite ready for this challenge. After indicating to HollywoodReporter Having no time this year, he quickly backtracked: “What f***ing idiot wouldn’t want to host the Oscars? Yeah, if they ask me, I’ll take it and it would be super fun. J ‘would love’.

But this year, it’s not one, nor two, but three mistresses of ceremonies to liven up the evening. We thus find the actresses Regina Hall, Amy Schumer and Wanda Sykes. It’s the first time since 1987 that the Oscars will have three hosts.

Another special novelty for 2022: an audience prize which will reward the most popular film of the year. It will be awarded following a vote organized on Twitter.

Regarding the prizes, some will be awarded outside the ceremony. More precisely, 8 statuettes will be given “during the hour preceding the start of the television broadcast”, explains the president of the Academy of Oscars, David Rubin, in an e-mail addressed to its members and to the candidates, quoted by FranceInfo. The sequences will then be edited and “inserted into the show broadcast live”.

The categories concerned are: make-up, sound, short documentary, short fiction, animated short, sets, editing and original score. A decision that is not unanimous. On Twitter, several Internet users have denounced the invisibilization of technical professions for the benefit of big stars.

Apart from the categories dedicated to them (best actress, best actress in a supporting role), women are still poorly represented.

In the category of “Best Achievement”, only Jane Campion is named (for The Power of the Dog). It should also be noted that the New Zealander enters history here, since she became the first woman to earn two Best Director Oscar nominations twenty-eight years later The Piano Lesson.

Amazon and Netflix in the race

It’s hardly a surprise anymore, alongside American productions, streaming platforms are interfering in the nominees. Netflix collects several nominations with The Power of the Dog (12 nominations), Don’t Look Up (3 nominations), The Lost Daughter (3 nominations) and Tick, Tick… Boom! (1 nomination).

Amazon is also in the race for the Oscars with its film spencer where actress Kristen Stewart is nominated in the “best actress” category. Being the Ricardos also garners 3 nominations.

In 2021, Netflix had won seven statuettes, while disney+ and Amazon had won two awards each.

At the top of the nominations for this year 2022, we find in particular Duneswith 10 nominations or even Belfast with 7 nominations.

The Best Makeup and Hairstyling: