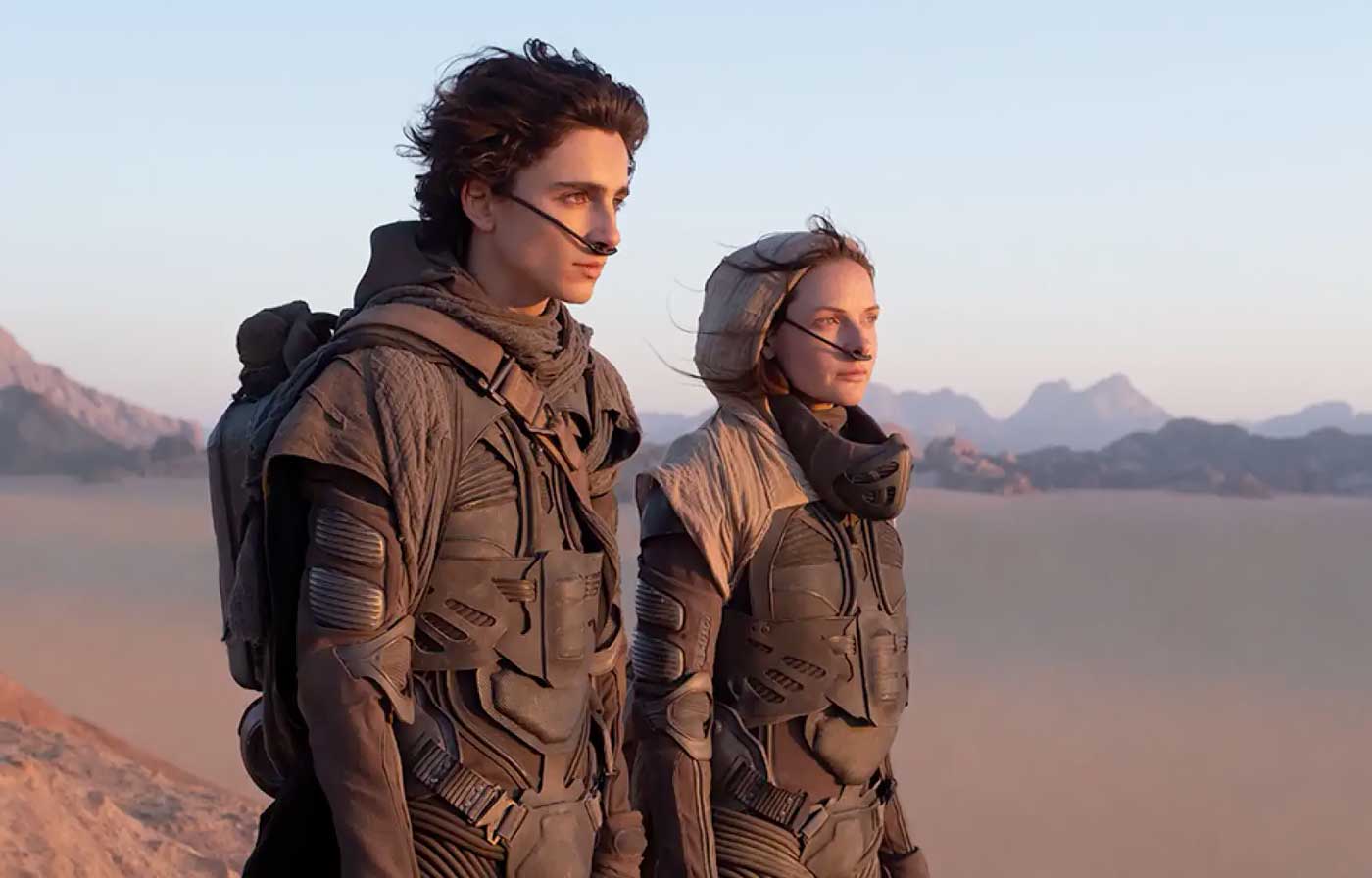 Consecration for the film Dunes. Denis Villeneuve’s feature film postpones the 2022 Oscar for best cinematographyrewarding the work of the director of photography Greig Fraser and the special effects team.

These prizes thus come to crown the work of the Australian Greig Fraser46 years, Director of Photography. The latter is known for his work on films like Zero Dark Thirty (2012), Lion (2016), RogueOne (2016) or even Vice (2018). For the small screen, he also works for the series The Mandalorian. At the start of 2022, we also find him behind the camera for the film The Batman by Matt Reeves.

Even before its arrival on the screens, the film receives a standing ovation from 8 minutes (!) to the Venice Film Festival. Upon its theatrical release, the film collects great reviews – especially for its aesthetic qualities.

Taking place largely on a sandy planet (which precisely gives its name to the film), the feature film manages to distinguish itself from the aesthetics of the last films of the Star Wars or Marvel sagas. It will be noted frames particularly neat, excellent light management, with many chiaroscurosand finally quite discreet and subtle special effects.

In its review, the newspaper First writes: “the monument is immediate, overwhelming, serious […]. No landscape plastered on a green background but the horizon of the real thing (the Jordanian desert), and sometimes mind-blowing visions […]. Definitely brutalist cinema, a bit frozen in the frame like a block of reinforced concrete in the wild, like a message from the depths”.

For their part, the Cinema Notebooks write: “Denis Villeneuve takes the side of a globalized cinema: smooth, vitrified, spherical. […] The design extinguishes everything, compensates for everything: general plasticization, constant grayish metallic glaze, a screensaver”.

The Canadian Denis Villeneuve is not at his first attempt. We remember blade runner 2049 who had already picked up two Oscars in 2018 (Best Cinematography and Best Visual Effects).

Appointment on Greig Fraser’s website to view a photo gallery of Dunes.

Finally, see you in 2023 to discover the second part of the film Dunes.