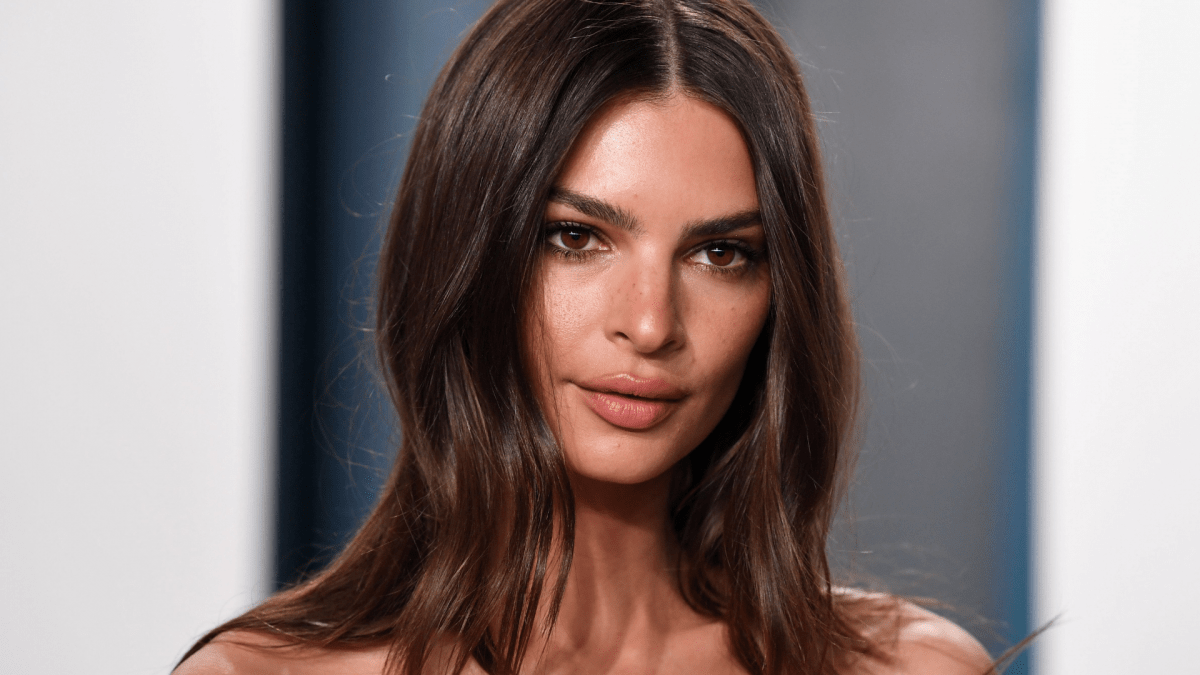 It was an unmissable event. This Sunday March 27 last, stood the very select 94and Oscars 2022 ceremony orchestrated by Vanity Fair. A usual appointment for the most sought-after celebrities from all over the world, who have not failed to answer the call. And it was after the traditional parade on the red carpet at the Dolby Theater that the stars headed to theafter party from the Wallis Annenberg Center for the Performing Arts in Beverly Hills, California. The opportunity for the latter to shine with a thousand lights and for the editorial staff to come back to the best looks spotted on the red carpet.

If the altercation between actor Will Smith and Chris Rock on stage caused a lot of talk, it is no less for the irresistibly sensual outfit ofEmily Ratajkowski. Because it is slipped into a set of ash and fire colors, that the young mother of a little boy named Sylvester Apollo Bear born in 2021, hypnotized the general public, just like her husband since 2018, Sebastian Bear-McClard.

Emily Ratajkowski: her breathtaking dress at the Oscars 2022

Openly engaged in women’s rights to use their bodies as they see fit, emrata has never missed an opportunity to affirm her keen sense of style, or even to prove that she does not trust the dictates of society. And that’s good. Thus, to put into practice her line of conduct, the American actress born in London appeared, radiant, in a disco ball-inspired ensemble signed Giorgio Armani.

Composed of a long black sequined skirt barely revealing the shoes worn by the young woman, it is none other than the orange corset top textured and shimmering,Emily Ratajkowski which took the photographers breath away. A duo of clothes placed on the sign of luxury, ideal for emphasizing the competition abs of the actress of Gone Girl.

The model criticized for her muscular belly

And for good reason, if she loves the public with her magnetic charm, Emily Ratajkowski recently had to come under criticism and in particular in November 2021 as to its famous ab crack. In other words, abs formed by a muscular ventral slit going from the chest to the navel, highlighting the forms of the beautiful brunette. A certain enthusiasm encountered for this new criterion of beauty which has given way to multiple risky aesthetic challenges, relayed on the social media.

The one that was revealed in the interplanetary clip Blurred Lines by Robin Thicke in 2013 (whom she also accuses of sexual assault in her book “My Body”), admitted to having hesitated for a long time before posting a photo of her visible belly so as not to suffer more criticism relating to her appearance, and in particular towards this disturbing belly, “I almost didn’t post this photo because I know the controversy it will cause, but it’s my body and I’m not going to let shame lead me! » could we read in comments on his certified Instagram account. Versace muse par excellence, fashion trendsetter and militant feminist, Emily Ratajkowski takes responsibility and inspires, and this is only the beginning.