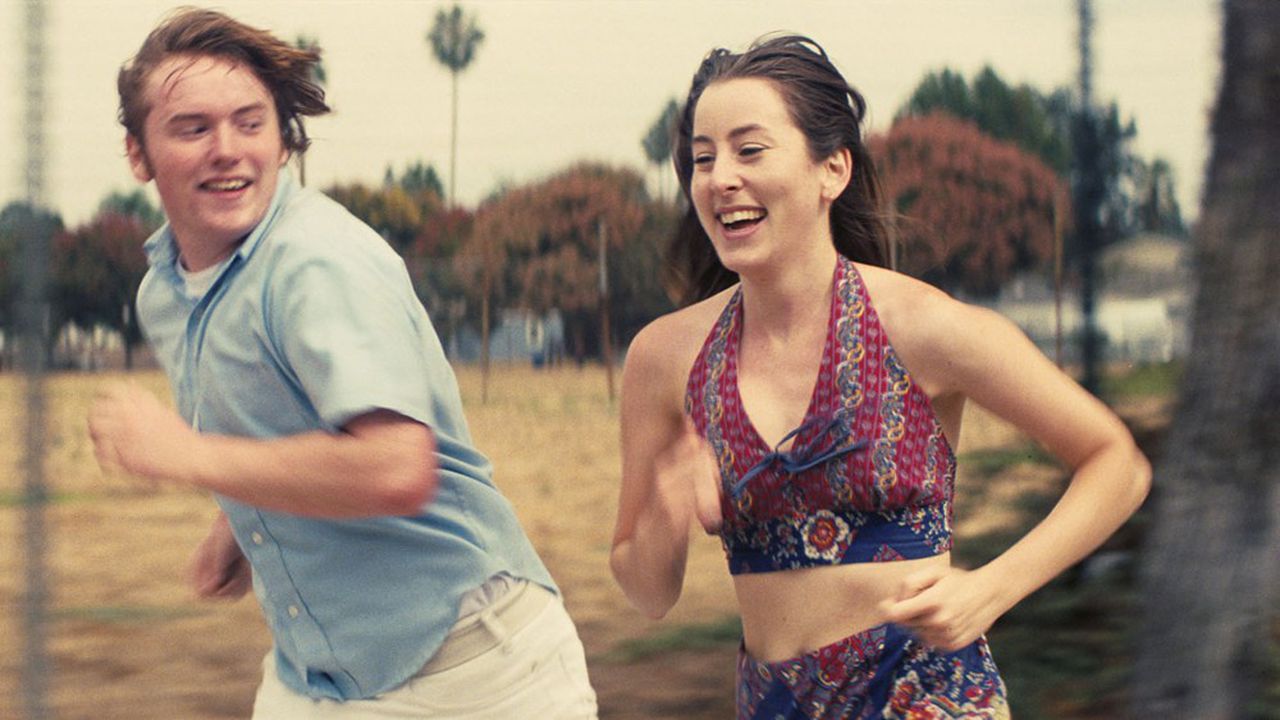 After a 2021 edition arranged for health reasons, the Oscars ceremony returns this year to the historic arena of the Dolby Theater on Hollywood Boulevard.

The categories have become more and more porous, with the same title ricocheting in both the “foreign film” and “best film” or “animated film” selections. It will be interesting to watch non-American films, whose place is growing among the nominations.

However, eyes will mainly turn to platform films. A triumph of “The Power of the dog” or “Don’t Look Up” would notably transform this evening into a turning point and would see the culmination of a long work by Netflix: the dubbing of Silicone Valley by Hollywood.

The most inventive American filmmaker of his generation collected Oscar nominations with his previous fictions (“Magnolia”, “There Will Be Blood”, “Phantom Thread”), but he was never rewarded in the queen categories of the Best Film and Best Direction.

Paul Thomas Anderson finally deserves to know this honor with “Licorice Pizza”, his delirious and moving comedy about the passion between two juvenile characters and the seventies in California. Incarnated by two formidable actors – the singer Alana Haim and Cooper Hoffman, the son of the late Philip Seymour Hoffman who was one of the filmmaker’s favorite actors – this great film about early love and the United States of the seventies confirms its it needed the inimitable talent of its author.

OSCAR FOR BEST DIRECTION: STEVEN SPIELBERG FOR “WEST SIDE STORY”.

A third Oscar for best director (after those won in 1994 for “Schindler’s List” and in 1999 for “Saving Private Ryan”) would not console Steven Spielberg for the stinging commercial failure “reserved” by the public to his version of “West Side Story”, this blockbuster with an opulent budget, estimated at 100 million dollars.

This reward would nevertheless come precisely to honor the formal beauty of this musical which achieves a double feat: not to ramble on compared to the initial version of 1961 and to impose itself both as a great political film on America today. hui and high-end Hollywood entertainment.

Discovered at Cannes last year, Joachim Trier’s film was expected in the “actress” category for its Norwegian revelation Renate Reinsve. It is finally present in the categories “foreign film” and therefore “screenplay”.

By rewarding Trier and Eskil Vogt for their “Julie”, the Academy would salute this famous construction “in 12 chapters”, coupled with a discreet flashback. The film could also seduce with its virtuoso blend of tones, its way of slipping from sentimental comedy to melodrama to capture, in the very last minutes, the present zeitgeist of our Covid years.

OSCAR FOR BEST ACTOR: BENEDICT CUMBERBATCH IN “THE POWER OF THE DOG”, BY JANE CAMPION.

Among the many assets of Jane Campion’s feverish and disturbing western, her disturbing performance is certainly not the least. In the shoes of Phil Burbank, this a priori ultra-macho cowboy who castrates calves with his bare hands, claims to swear only by violence and the law of the strongest, but gradually reveals much more ambiguous aspects of his personality, Benedict Cumberbatch embodies the most beautiful role of his career.

The English actor received his first Oscar nomination in 2015 for his portrayal of mathematician and cryptologist Alan Turing in “Imitation Game” by Morten Tyldum. Seven years later, his hour of glory may have come.

Madrid superstar, Penélope Cruz has been known for a long time in Hollywood where she has shot several films since the early 2000s. In 2007, however, it was a Spanish film, “Volver”, which offered her a first nomination. The statue eventually went to Helen Mirren for her composition of Elizabeth II in “The Queen”. Today, it is still his mentor, Pedro Almodovar, who offers him a second chance.

A great feminist melodrama, “Madres Paralelas” gave the actress the role of triumphant maturity. She has already received for this powerful composition the prize for best actress at the Venice festival.

Stuck between monumental Disney or Pixar productions like “Encanto: The Madrigal Family” and “Luca”, “Flee” represents from all points of view, the perfect outsider in this category.

Danish filmmaker Jonas Poher Rasmussen signs a drawn documentary, intended for an adult audience. He retraces the epic of a young boy, who fled Afghanistan before his eighteenth birthday. His memories take us from the streets of Kabul to a Moscow hideout, passing through old tubs, disturbing forests and transit zones.

Crowning “Flee” would be tantamount to imposing a more mature image of animation and saluting a topical theme: exile and war. The film is also in the running for the “foreign film” prize. It will be broadcast with us on Arte before the summer before being released in theaters at the start of the school year.

Also nominated: “Encanto”, “Luca”, “The Mitchells vs. the Machines”, “Raya and the Last Dragon”.