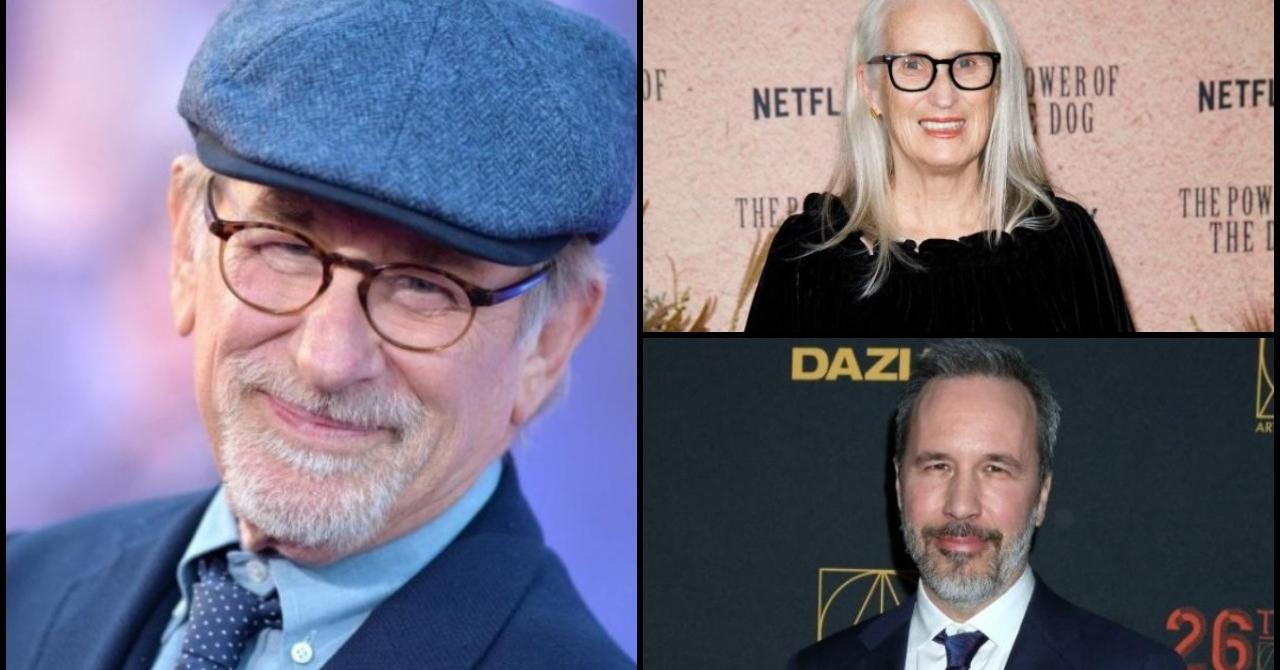 While the Academy of Oscars decided not to broadcast the speeches of 8 categories live, several filmmakers did not hesitate to express their disagreement.

Update March 8, 2022: Steven Spielberg also reacted to the Academy of Oscars’ decision to hand out some judged awards “minors” off-air. “I do not agree with this decision of the organizing committee, responds the director of the new West Side Story at Deadline. I deeply believe that our medium is perhaps the most collaborative in the world. We all need others to make a film together, we become a family where each particular talent is essential to the next. I don’t think the Academy of Oscars is overstepping the bounds, since there are no limits here. We are all equal in telling the best stories possible. For me, this means that we should all be invited to the same table to follow the ceremony live. When I look in the retro, I say to myself that without (the composer) John Williams, Jaws would have no teeth! Or that in West Side Storywhen Tony sings ‘Tonight’ with Maria, without (production designer) Adam Stockhausen, he wouldn’t be singing on a stepladder, nor she on the scaffolding, and they would just be on an empty stage. Without editing, my films would still be in the making. We’ve all come together to create all this magic together, and I’m sad we can’t see it live on TV. Everyone would have their moment of light. All the winners should be able to make their speech live, whereas there, there is this idea that we will not all have the right to do so.
The filmmaker also recalls that the same kind of decision had been taken in 2018 concerning four categories (against eight this year), but that at the last moment, the Academy of the Oscars had changed its mind in the face of the many criticisms received. “I hope they come back to this idea again, even if I am not really optimistic about it”he concludes.

News of March 7, 2022: The award ceremonies in the cinema are, as we know, always far too long. The miracle solution of the Academy of Oscars? Shorten 8 category acceptance speeches by pre-recording them to save time. These categories are: Documentary Short, Editing, Makeup and Hairstyling, Original Music, Production Design, Animated Short, Live-Action Short and Sound. For many filmmakers, this decision denigrates the workers behind the scenes, who are nevertheless essential to the making of a film.

8 Oscars will not be awarded live during the 2022 ceremony

Among them, Denis Villeneuve, the director of Duneswho did not refrain from giving his clear-cut opinion during an interview with Deadline, on the occasion of the Art Directors Guild Awards. Winner William Cameron Menzies said it was “throw the baby out with the bathwater. » While understanding the pressure, he says it’s not the right decision. “Directing is teamwork. It’s like football he explains. It’s like you have all kinds of different tasks where everyone has to be on top of their game or the movie falls apart, you know? In the media, we talk a lot about directors and actors. All the people who work in the shadows, unfortunately, need to be seen and recognized, and these awards are made for them. »

Sharing this opinion, the director Jane Campion, who received the prize for cinematographic imagery for The power of the dogtook advantage of a video speech to recall “the importance of production designers in creating a good film”. She adds: “I don’t know what their reasons were, it’s hard for any director to understand that choice.”

Faced with all the criticism that accumulates (Guillermo del Toro was also virulent on this subject), the producer of the Oscars Will Packer defends his decision and answers that “No one will be harmed by this decision. It aims to make the show more efficient, faster so that more people follow the ceremony”.

Guillermo del Toro angry at the Oscars: “It was a fucking good year for cinema!”