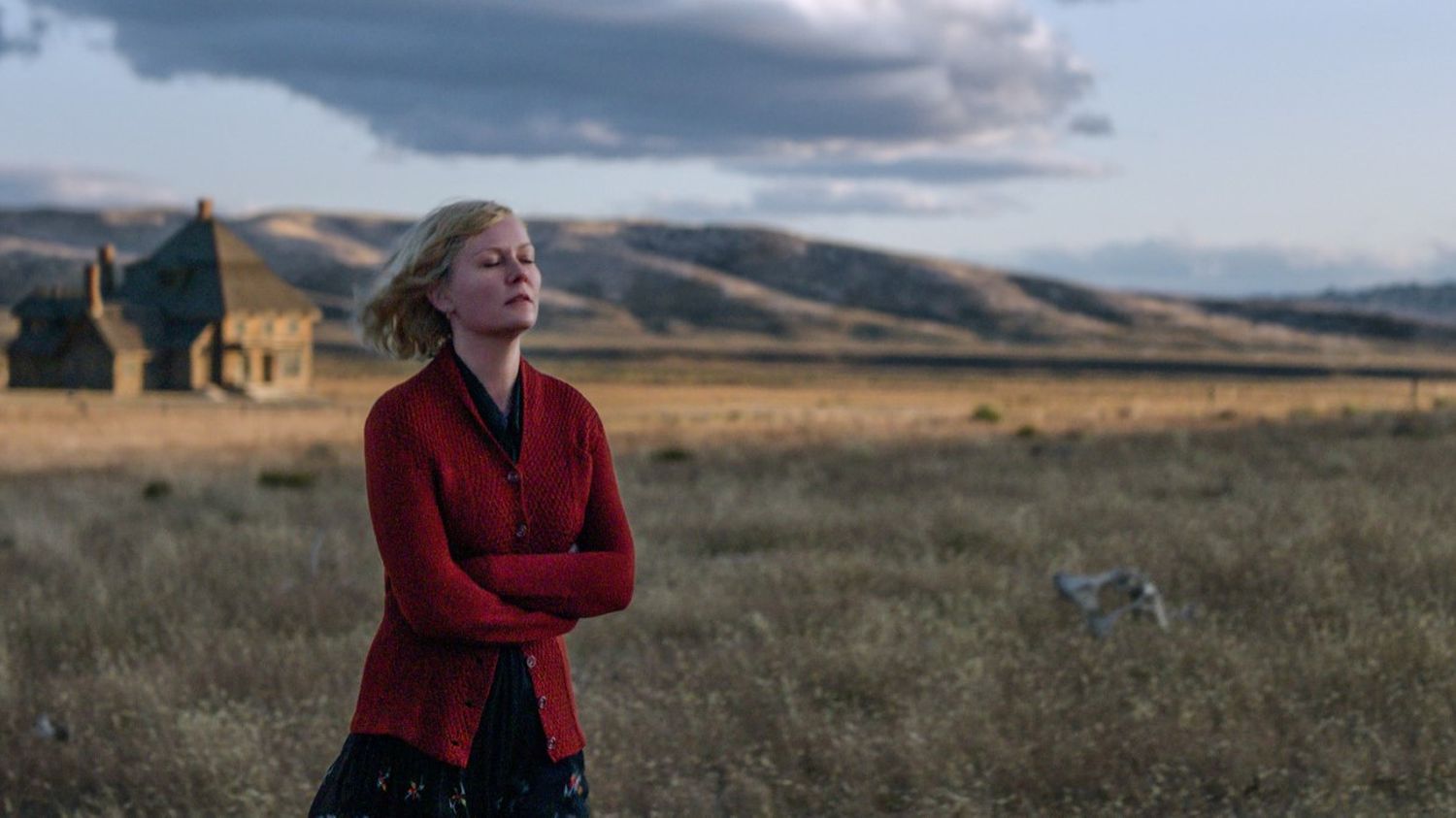 The Oscar nominations ceremony, the most prestigious event of the awards season in Hollywood, took place on Tuesday February 8 in Los Angeles, with ten works in the running for the best feature film category. Ith movie The Power of the Dog Jane Campion, starring Benedict Cumberbatch, leads the race for the 94th edition of the Oscars with 12 nominations in total, announced the American Academy of Motion Picture Arts and Sciences.

New Zealander Jane Campion makes history as the first woman to earn two Best Director Oscar nominations, 28 years after ‘The Piano Lesson’. The Oscars will be presented on March 27 in Los Angeles.

Dark and psychological Western, available on the Netflix streaming platform, The Power of the Dog is notably in the running in the categories of best film, best director, best actor, best female supporting roles (Kirsten Dunst) and male.

“The Power of the Dog” is closely followed by the big-budget space opera “Dune” (ten nominations) by Denis Villeneuve, snubbed this year as a director by the Academy of Oscars.

Next come seven “Belfast” nominations, a black and white dive into Kenneth Branagh’s childhood at the heart of the violence in Northern Ireland at the end of the 1960s, tied with the remake of the musical film “West Side Story” by the Master Steven Spielberg. The two directors are in the running in their category.

Here is the list of nominations for this 94th edition, which were announced by sitcom actors Tracee Ellis Ross and Leslie Jordan.

Are nominated for the Best Picture Oscar

Are nominated for the Oscar for best director:

The nominees for the Best Actor Oscar:

Javier Bardem, “Being the Ricardos”
Benedict Cumberbatch, “The Power of the Dog”
Andrew Garfield, “tick, tick…BOOM!”
Will Smith, “The Williams Method”
Denzel Washington, “The Tragedy of Macbeth”

The nominees for the Oscar for best international film:

“Encanto: The Fantastic Madrigal Family”
“Flee”
“Luca”
“The Mitchells vs. the Machines”
“Raya and the Last Dragon”

Nominees for the Oscar for Best Original Screenplay:

Films with six or more nominations:

Oscars 2022: “The Power of the Dog”, Jane Campion’s western, in the lead with 12 nominations