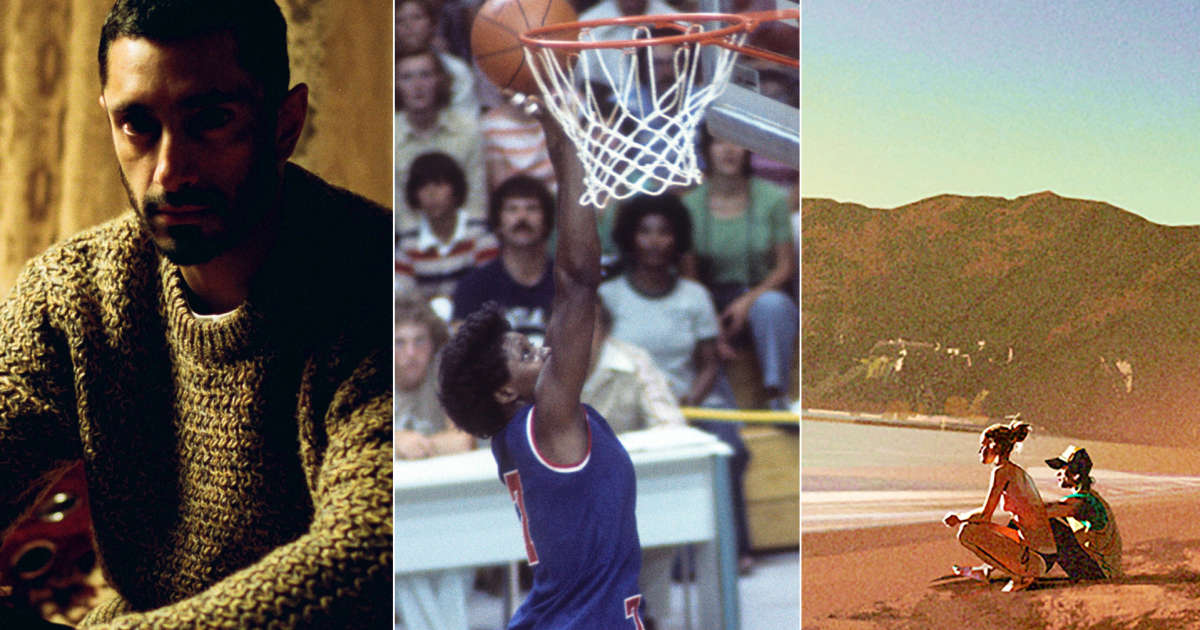 Awarded at the 94th Academy Awards this Sunday, March 27, a short fiction film, another documentary and an animated film are to be discovered online. Three brutal, poetic and political works.

On the sly of a ceremony marked by a big slap in the face of television, three small cinematographic slaps, coming from the short film, distinguished themselves on the occasion of the 94and Oscars ceremony, this Sunday, March 27.

Poetic, touching and political, the best fiction, documentary and animated short films can be discovered for free online.

The scene is one that elicits a tender smile. In a house in the suburbs of London, a family from East Asia is busy preparing for a wedding. On all floors, laughter, dances and hugs burst out. Suddenly, the party takes a dramatic turn when a militia of hooded and armed men enters the neighborhood. At their window, the white families witness the horror scene without batting an eyelid.

With a remarkable sense of rhythm and mastery of change of tone, Aneil Karia captivates. Because he approaches the reality of a United Kingdom marked by the rise of the far right and a post-Brexit anti-immigration discourse, his dystopian short film is disturbing. An alarming likelihood confirmed by rapper Riz Ahmed (Sound of Metal), main role of The Long Goodbye, in a bitter final rap.

“She is now retired and living a peaceful life. – How do you know ? “Because I am Lusia. » Mischief but also the strength and determination of Lusia Harris irrigate her portrait, The Queen of Basketball. First woman officially selected by the NBA, in 1977, and first basket in the history of Olympic women’s basketball, the greatest player in the history of American basketball remains sadly unknown.

A few months before his death, last January, Ben Proudfoot made this touching documentary portrait, produced in particular by Shaquille O’Neal and Stephen Curry, two other legends of American basketball. With heartwarming archival footage—including the unrestrained applause of nuns during a Lusia match—delicately showcased, Proudfoot retraces the great moments in the life of this discreet pioneer with a tortuous path, obviously marked by racism and gender discrimination.

In a noisy cafe, a man asks an almost metaphysical question: “ What is love ? » Short sketches then follow one another, in the bustling heart of a big city, on a beach bathed in heat, in the cool section of a supermarket… In these places, love stories begin, follow their course or fail. .

Selected during the Directors’ Fortnight of the Cannes Film Festival 2021, The Windshield Wiper stands out for its singular three-dimensional animation technique, made up of fine lines and particular attention to light. With poetry, Alberto Mielgo (Love, Death & Robots) and Leo Sanchez depict human relationships in the all-digital era, whether chosen or suffered, and draw the contours of love, this “secret society”.