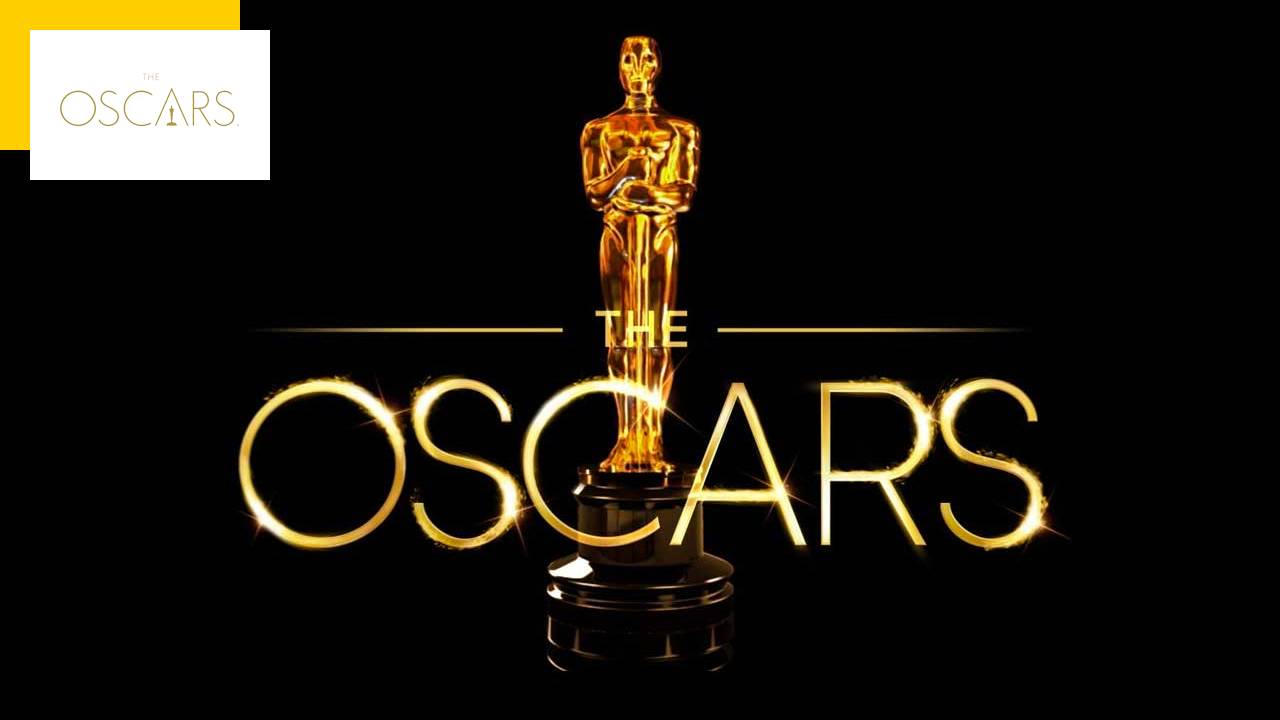 Who will succeed Nomadland? Will The Power of the dog continue its price raid? Everything you need to know about the Oscars this Sunday.

WHERE AND WHEN TO SEE THE CEREMONY?

After an extraordinary year 2021, Covid obliges, the 94th Oscars ceremony will take place on a slightly more usual date, in this case this Sunday, March 27. It will begin precisely at 2 a.m. French time. CANAL+ will offer a special program earlier in the day to accompany the event. On Sunday, from 1:35 p.m., the program En route pour les Oscars® (in clear), with Didier Allouch, will be broadcast.

Then, in the evening from 11:20 p.m., the live broadcast of the Oscars. The red carpet will be commented live by Didier Allouch from Los Angeles. In Paris, the broadcast will be presented by Pierre Zéni from a set, accompanied by 3 columnists, Ava Cahen (Le Cercle Cinéma), Perrine Quenesson (Tchi Tcha) and Renan Cros (Tchi Tcha).

The day before, Saturday March 26, in Le Cercle, Alain Kruger and his columnists will present their predictions. The show will, as usual, also be available for replay on myCANAL.

Note, if you do not plan to stay up all night to watch the ceremony live, that CANAL + social networks will broadcast excerpts, and Monday evening, at 11:25 p.m., CANAL + will broadcast a best-of of the event.

It should also be noted that CANAL+ Cinéma will offer a program of films around the Oscars with Sound of Metal, The Man Who Sold His Skin, Minari, La Voix d’Aida, 1917, The Father, and finally Nomadland.

Who will succeed Nomadland, big winner of the 93rd ceremony? Are there any French chances? Response elements below with the reminder of the nominations.

As in 2021, it is a Netflix film that leads with 12 nominations: The Power of the dog by Jane Campion is the favorite of 2022. If the films from platforms are numerous, this year’s nominations also leave the share beautiful to theatrically released productions. Dune (10 nominations), West Side Story and Belfast (7 nominations) or The Williams Method (6 nominations), all five released on the big screen, are among the particularly nominated films.

We salute Jane Campion’s double: by being nominated for the second time in the best director category, 28 years after The Piano Lesson, the New Zealand filmmaker is making history. Never had the same director been nominated twice.

For the record, the few female directors to have been nominated so far are 7 in number: Kathryn Bigelow (first woman to win the Oscar for Minesweepers in 2010), Jane CampionSofia Coppola, Lina Wertmüller, Greta Gerwig, Emerald Fennell and Chloé Zhao (the second director to win the Oscar in 2021 with nomadland).

In addition to Jane Campion, the Best Direction category welcomes a champion in terms of longevity: Steven Spielberg has been nominated for six decades, from the 1970s with Close Encounters of the Third Kind in 1978 until 2022 and his West Side Story.

The category also features one of this year’s surprises: Ryusuke Hamaguchi. With Drive My Car, the Japanese filmmaker could follow in the footsteps of Bong Joon Ho and Parasite. Paul Thomas Anderson (Licorice Pizza) and Kenneth Branagh (Belfast) complete the category.

As for the best unnamed films in direction, let’s mention CODA (Apple TV+), Don’t Look Up (Netflix), Dunes, The Williams Method and Nightmare Alley, all three released in theaters.

From one ceremony to another emerge surprises: while Kristen Stewart had been shunned from the nominations of the SAG Awards and the BAFTAs for her role of Lady Di in Spencer, she is indeed nominated here. This is also his very first Oscar nomination.

On the other hand, no Lady Gaga for her role in House of Gucci. Ridley Scott’s film (also The Last Duel does not get any nominations) is almost not nominated, despite its performances of 80s-looking actors with wigs.

Penelope Cruz is nominated for best actress for Pedro Almodovar’s film, Madres Paralelas. She will compete alongside Jessica Chastain (In the Eyes of Tammy Faye), Olivia Colman (The Lost Daughter) and Nicole Kidman (Being the Ricardos).

An ex-Spider-Man in the actors category!

On the actors side, some notable absentees surprise, such as Bradley Cooper (Nightmare Alley), Leonardo DiCaprio (Don’t Look Up) or Adam Driver (House of Gucci, The Last Duel or even Annette). Javier Bardem (Being the Ricardos), Benedict Cumberbatch (The Power of the Dog), Andrew Garfield (Tick, Tick…Boom!), Will Smith (The Williams Method) and Denzel Washington (The Tragedy of Macbeth) were preferred.

Marvel in double side visual effects

If speculation was going well on a possible nomination of Spider-Man No Way Home in one of the queen categories, the superheroic film must be satisfied with a single nomination in a technical category, in this case that of Best visual effects. Marvel achieves a double by seeing another of its films named: Shang Chi and the legend of the 10 rings.

Few French in the running this year. France will nevertheless be able to count on Bruno Delbonnel, chief operator of The Tragedy of Macbeth. Three co-productions will be present: Flee, an animated documentary film among the Cannes 2020 labels (but still unpublished in France, soon to be broadcast on Arte), Julie in 12 chapters by Joachim Trier and CODAan American remake of La Famille Bélier, co-produced by the French.

Note that Flee is nominated three times: best foreign film, best documentary and best animated film! Alexandre Desplat, very often named, is absent this year. Nothing on the side of short films either.

As in 2021, the Oscars are more inclusive, including nominating foreign films (Drive My Carthe first Japanese film to be nominated for best film, or Madres Paralelas via Penelope Cruz quote) as well as African American actresses and actors (Aunjanue Ellis, Will Smith).

By being nominated for the 10th time (for The Tragedy of MacBeth), Denzel Washington becomes the most cited black actor in all of Oscar history. In the past, he has already won awards for Training Day (best actor) and Glory (supporting role).

Regarding LGBT inclusion, we note, as noted a Variety reporter, that Kristen Stewart is the first openly lesbian actress to be nominated for best actress in 20 years. The last “out” actor to be nominated was Ian McKellen in 2002 for The Lord of the Rings: The Fellowship of the Ring. Ariana deBose, nominated for West Side Story, is also openly queer.

Inclusion still with the presence of CODA in several categories, including best actor for Troy Kotsur, deaf actor, recently awarded at the BAFTAs. No nomination, however, for his acting partner Marlee Matlin, who was the very first deaf actress to win the Oscar for Les Enfants du silence in 1987.

The 94th edition of the Oscars will take place this Sunday, March 27, from Hollywood.

Two years after “Parasite”, can “Drive My Car” create a surprise?

Will “Julie (in 12 chapters)” defeat the favorite “Drive My Car”?

Will we talk about Bruno at the Oscars thanks to “Encanto”?

BEST DOCUMENTARY (winner 2021: The Wisdom of the Octopus)

BEST ANIMATED SHORT FILM (winner 2021: Whatever happens, I love you)

Oscars 2022: where to see the ceremony, nominations, absentees… Everything you need to know!