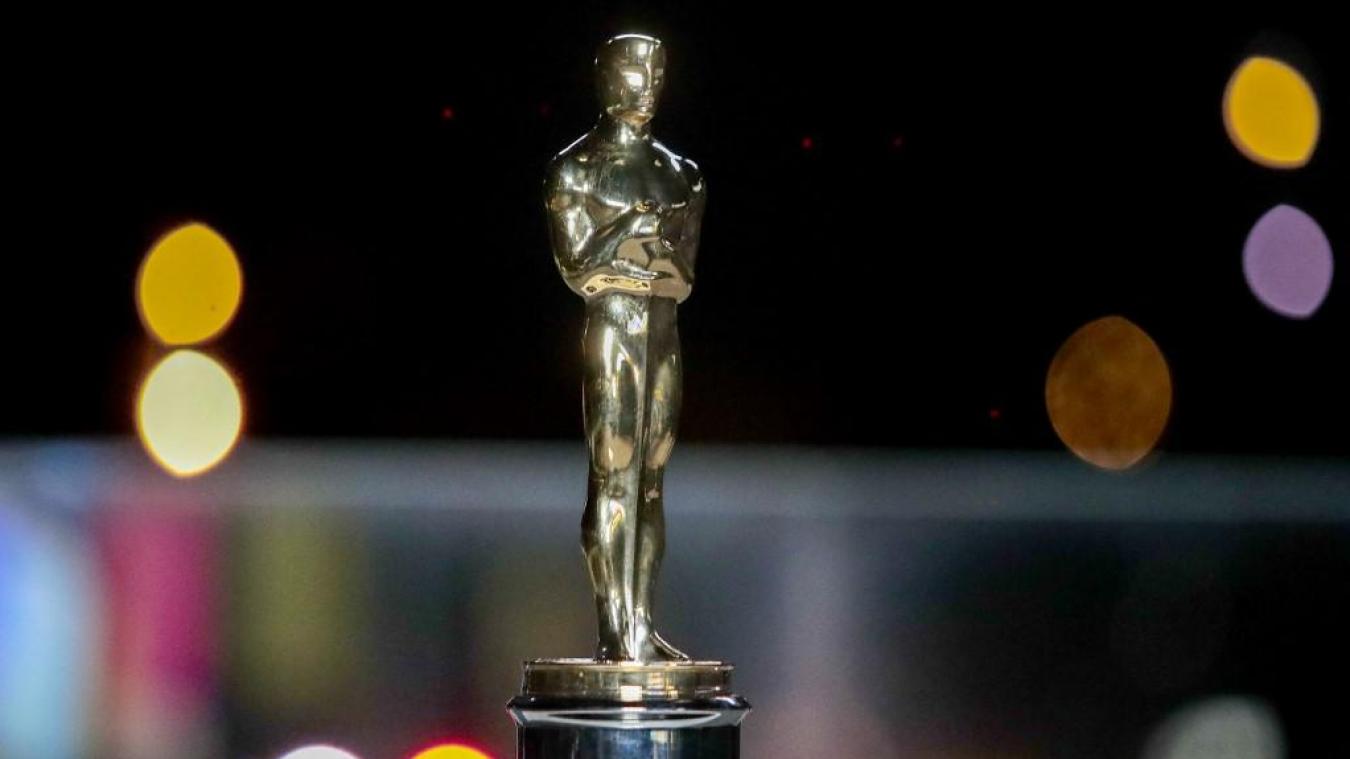 Leonardo DiCaprio showed it with the climate crisisJoaquin Phoenix drove the point home by being indignant on stage about the artificial insemination of cows: the stars can tackle political subjects during the Oscars evening and even be applauded for it.

” It depends a lot on how we talk about it “, notes Scott Feinberg, price specialist for the specialized magazine The Hollywood Reporter. ” If we just look like we’re doing a publicity stunt or teaching a lesson, it’s not going to go down well. But if it’s sincere, it makes sense, then the result may be different he says.

Ukraine-born Mila Kunis and her husband Ashton Kutcher are a good example of Hollywood stars leveraging their notoriety for the Ukrainian cause. The fundraising page launched by the couple on the GoFundMe site has already raised more than 35 million dollars intended to fund emergency aid and accommodation for Ukrainian refugees in neighboring countries.

President Volodymyr Zelensky himself welcomed this initiative. Ashton Kutcher and Mila Kunis were among the first to react to our distress “Wrote the Ukrainian head of state, who was still an actor before his election. ” Grateful for their support. Impressed by their determination “, he added.

Sean Penn, who was in kyiv for a documentary when Russia launched its invasion of Ukraine, has activated his humanitarian foundation which will help refugees in Poland. ” Ukraine is the spearhead of the fight for the dreams of democracy. If we let her fight alone, we lose our soul as America “said Sean Penn in a statement to AFP.

Arnold Schwarzenegger, the “Terminator”meanwhile called on Vladimir Putin to end this conflict “ foolish “, in a message that has gone viral on social networks. Many lesser-known filmmakers have also taken an interest in this violence since Russia annexed Crimea in 2014 and that it supports the Donbass separatists.

Between gestures of solidarity towards Ukraine and virulent anti-Putin tirades, the Russian invasion is a constant subject of concern in all the events of the film awards season in Hollywood. ” We stand with the hundreds of thousands of refugees fleeing the war, both Ukrainian and of other ethnicities and nationalities “, launched the american actress Kristen Stewart during the Spirit Awards of independent cinema.

Comedian Amy Schumer, who will present the Oscars on Sunday evening, should not fall into such language gaps. But she said she recently floated the idea of ​​inviting President Zelensky to speak ” via satellite or recorded message, because many eyes are on the Oscars “. The Academy of Motion Picture Arts and Sciences, which awards the prestigious trophies, has not publicly seized the ball and the proposal seems to have been dismissed.

For journalist Scott Feinberg, the organizers may have wanted to avoid a mix of genres which could have been awkward. For Volodymyr Zelensky, “ it’s about dealing with a life or death situation. And of course he’s a former actor but I still feel like it could have really blown up in their face. “, he explains.

Oscars 2022: whether or not to talk about Ukraine, and how? The ceremony reflects on it