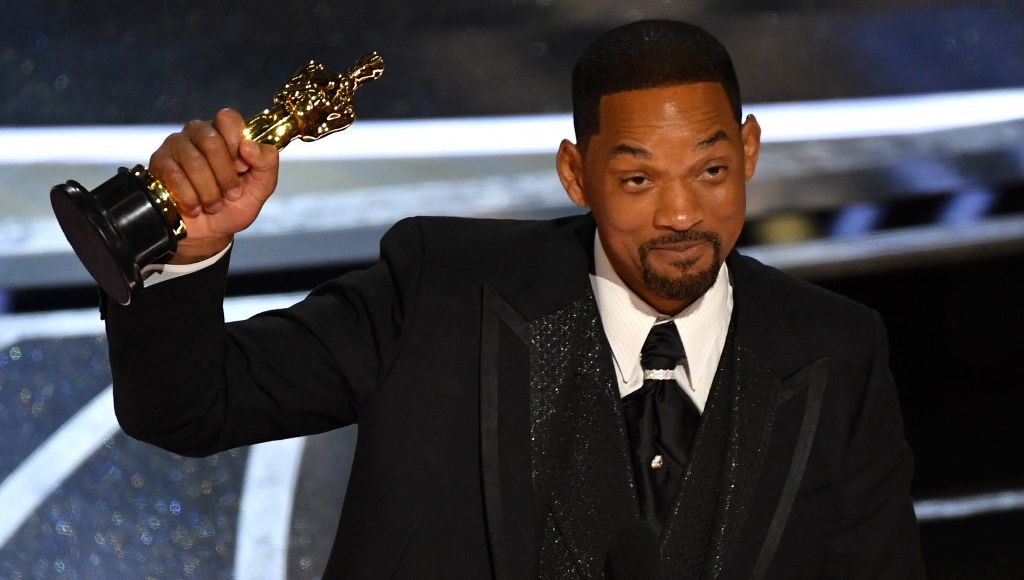 No big losers and no big winners. All the favorites leave with an award at the 2022 Oscars. Will Smith crowned best actor, Jessica Chastain best actress, Jane Campion best director for “The Power of the Dog”, and “CODA” (the adaptation of “The Aries Family) Oscar of the best movie.

Will Smith’s huge slap in the face of comedian Chris Rock, for a joke about the baldness of his wife Jada Pinkett Smith, was the big surprise moment of this 94th Oscars ceremony. The great celebration of American cinema this year rewarded all the favorites with at least one statuette. Enough to satisfy everyone without releasing the slightest big winner, nor a big moment in the words of the winners. The war in Ukraine was invited for a minute of silence… during a commercial break! Some Hollywood stars still wore a yellow and blue ribbon in solidarity with Ukrainian refugees.

On the side of the actors, Will Smith wins the first Oscar of his career at 53for his interpretation of the father of Venus and Serena Williams in “The Williams Method”, which had already earned him a Golden Globe. First Oscar also won by Jessica Chastain, for his role as a televangelist in “In the eyes of Tammy Faye”. Ariana DeBose wins the statuette for best supporting actor thanks to the remake of “West Side Story” by Steven Spielberg. Deaf actor Troy Kotsur wins Best Supporting Actor Oscar for his role as a family man in ‘CODA’.

Jane Campion, “The Power of the Dog”

“No Time to Die,” performed by Billie Eilish

“The Eyes of Tammy Faye”

“The Queen of Basketball”, Ben Proudfoot