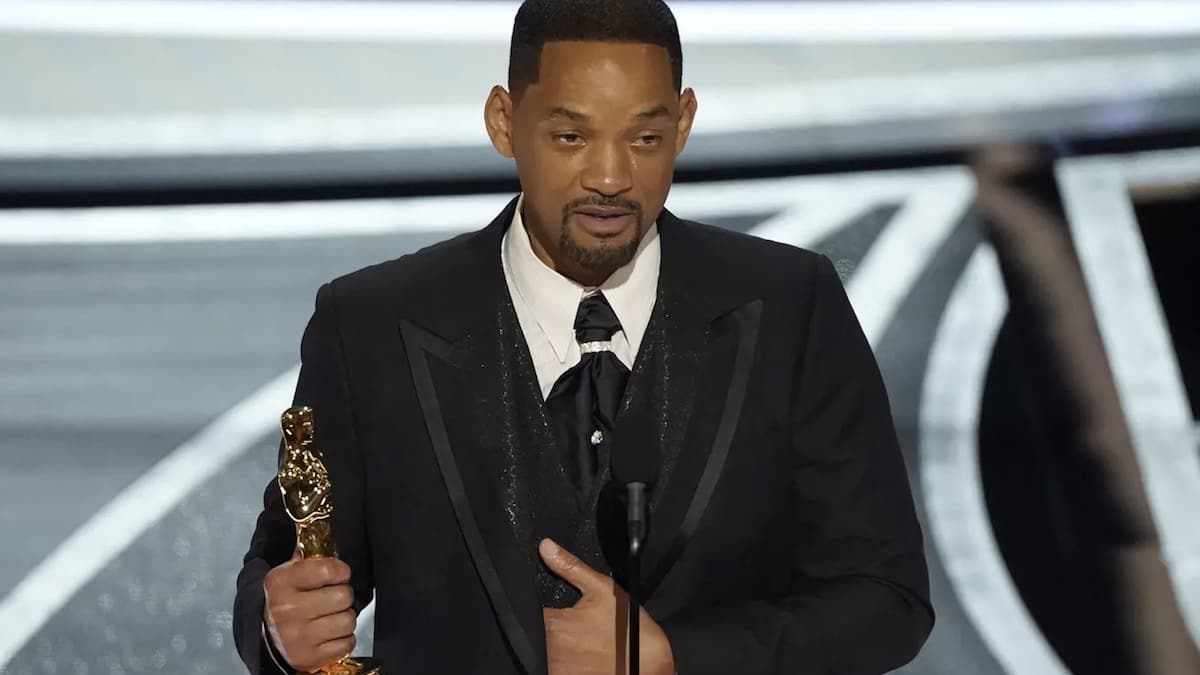 Many personalities have given their opinion on a possible reappearance of Will Smith after his slap in the Oscars 2022.

Some thought it was a hoax. However, it was nothing. Will Smith did give Chris Rock a slap in the face during the 2022 Oscars. Since then, a lot has happened and some are wondering if we’ll be able to see the actor again in a movie.

He shocked, he was understood, he made people talk. With his gesture, the Hollywood star actor did indeed react. So much so that some feared a similar fact for the 2022 Grammy Awards ceremony. A ceremony that finally went off without a hitch.

On the side of Will Smith, after his slippage at the Oscars 2022, he was quick to make big decisions. He publicly apologized for his gesture and even made a big decision. A choice that is still talking.

“My behavior last night at the Oscars was unacceptable and inexcusable. Jokes at my expense are part of the job. But a joke about Jada’s health issue was too much for me. And I reacted emotionally”.

Let the famous actor know before concluding: “It includes Chris, his family, many of my dear friends and loved ones. Everyone who was in the audience or at home. I resign from my position as a member of the Academy of the arts and sciences of cinema ».

Will Smith therefore made the choice to to “retire” from the Academy. But that didn’t stop him from winning an Oscar just before. A well-deserved prize if we forget his misbehavior that occurred a few days ago.

But now a question arises. Will we be able to find the actor in a film in the future? Many media have asked the question. If you want to find out their reaction, just go a few lines down.

If some wonder what the winners get in addition to the trophy, Will Smith was thinking above all of the after event. How was he going to handle it? What choices was he going to make? And above all, are we going to appeal to him again.

For people who attended the Oscars, the answer therefore seems obvious. Despite this error, it seems unthinkable not to see again the one who played in I am a legend, Men in Black, or Diversion.

However, some seem to be in favor of blacklisting it. As Michael Levine historical agent in Hollywood, according to our colleagues from 20 minutes. This one letting it be known that this gesture will “deeply harm” to Will Smith. “Who is going to raise their hand right now to say: “I want to make a film with Will Smith” ? ». he asked about CBC.

But for agent Charles McDonald, even after this gesture at the 2022 Oscars, Will Smith will return. “I think Will Smith can resurface – if he does the right thing, at the right time. I can’t imagine a world where directors refuse to work with Will Smith.”. Even let an anonymous source know to Variety.

In any case, we will have to be patient to know whether or not the actor will be recalled by Hollywood. But like most, we therefore have a hard time imagining a world without the famous actor.

Oscars 2022: Will Smith’s slap can end his career?