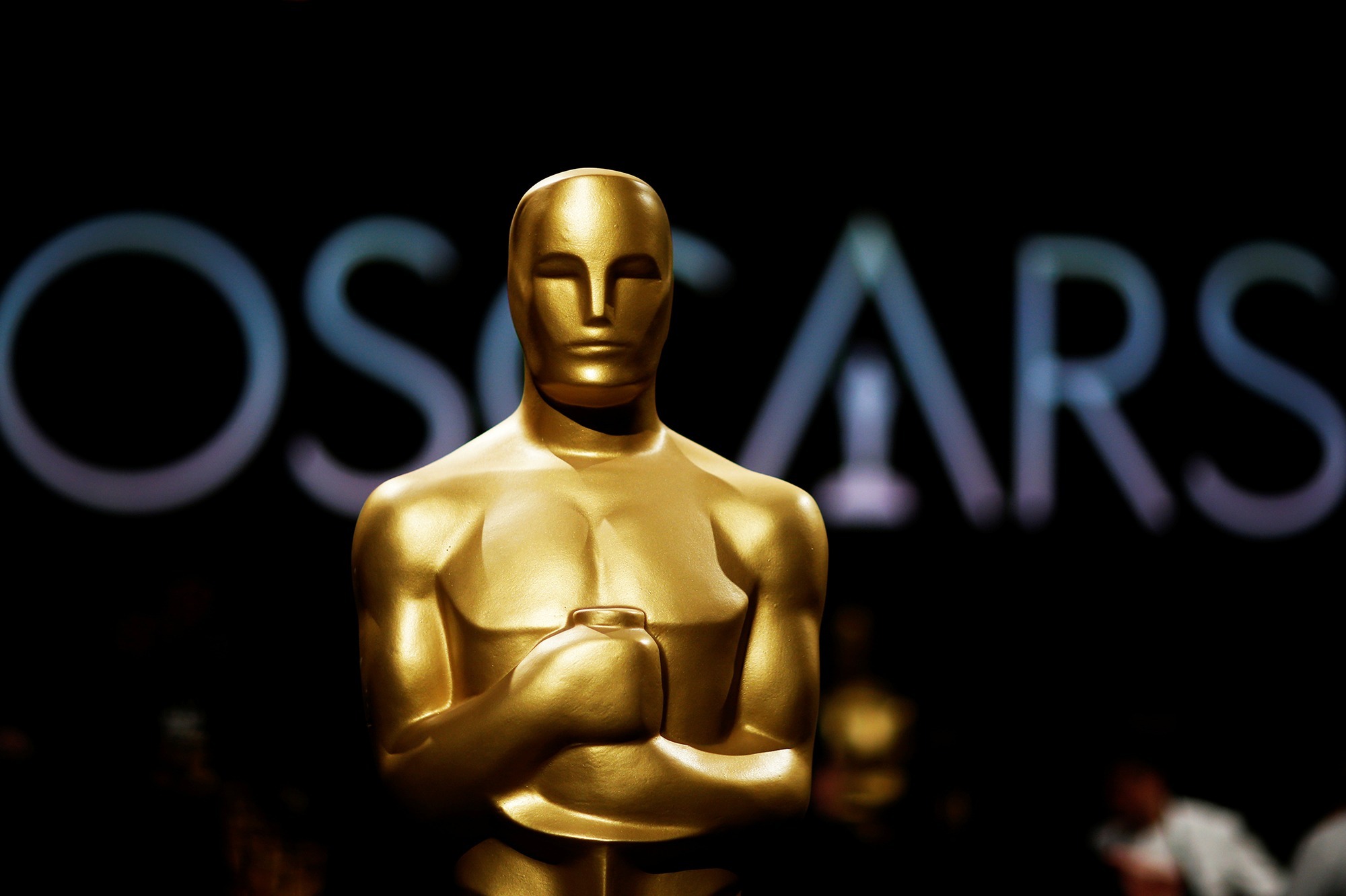 The nominations for the 95th Academy Awards will be announced on January 24.

It’s the last weekend of anxiety before the famous nominations, even if the votes have already officially closed since last Tuesday. This Tuesday, January 24, at 1:30 p.m., the nominations for the 95th Academy Awards will be announced on ABC’s Good Morning America. Actors Riz Ahmed (“Sound of Metal”) and Allison Williams (“MeGan”) will have the honor of announcing the nominees in the various categories. We will focus on the main categories and the French chances…

The premier class. Last year, ten films were nominated (the number of votes depends on the number of films cited, Editor’s note). The big favorites are sure to be named: “The Fabelmans” by Steven Spielberg, “Everything Everywhere All at Once” by the duo, Daniel Scheinert and Daniel Kwan, “The Banshees of Inisherin” by Martin McDonagh and “Tar” by Todd Field. Here are four films that will be found in many categories. To these you can for sure add ‘Elvis’, ‘Top Gun: Maverick’ and ‘Avatar: The Way of the Water’, many voters loving box office hits. So stay up to three places. It is possible that two foreign language films will pass the cut: “Without filter” by Swedish Ruben Ostlund and “In the West, nothing new” by Edward Berger. And if it is necessary to quote a last film, one puts the dollar of Scrooge on RRR of SS Rajamouli.

The list is reduced to five names. Steven Spielberg, duo Daniel Scheinert and Daniel Kwan, Martin McDonagh and Todd Field are expected to be named. There remains a fifth name … James Cameron would be an obvious choice but the hype is strong on “In the West, nothing new” by Edward Berger, a war film bought by Netflix. And voters like to quote a foreign director, like Ryūsuke Hamaguchi last year, nominated for “Drive My Car”. Note that this would only make men … so that Sarah Polley or even Charlotte Wells (“Aftersun”) could create a surprise.

All of Hollywood is already talking about that: the duel at the top of two queens, Michelle Yeoh for “Everything Everywhere All at Once” and Cate Blanchett for “Tar”. To these two names who will fight for the statuette, the specialized sites add Danielle Deadwyler for “Till” and Viola Davis for “The Woman King”. And we would be surprised that Ana de Armas does not offer a nomination (probably the only one) to “Blonde” by Andrew Dominik.

The indecision is total here. Tom Cruise has been almost systematically removed from all lists but we have the intuition that he can pass the Oscar nomination cut… In fact, there are only four names left to find while five actors are almost on the same online, according to specialist sites. Namely Brendan Fraser for “The Whale”, Austin Butler for “Elvis”, Paul Mescal for “Aftersun”, Colin Farrell for “The Banshees of Inisherin” and Bill Nighy for “Vivre”. It is perhaps this name of the latter which could not have been cited on Tuesday. And if you want to bet on a surprise, tick the name of Felix Kammerer for “In the West, Nothing New” by Edward Berger.

The category that concentrates the best French chances… Two French filmmakers have been pre-selected: Alice Diop for “Saint Omer”, a film chosen by France, and Davy Chou for “Return to Seoul”, under the Cambodian banner. Alas, it is quite possible that it is neither. The favorites are… “In the West, nothing new” by Edward Berger, “Bardo” by Alejandro Gonzalez Inarritu, “Decision to Leave” by Park Chan-wook and “Argentina, 1985” by Santiago Mitre. Fifth place should be decided between “Close” by young Belgian Lukas Dhont and “EO” by Polish veteran Jerzy Skolimowski. The main French chance therefore remains the brilliant composer Alexandre Desplat, who signed the soundtrack to Guillermo del Toro’s “Pinocchio”. It would be his ninth nomination (for two Oscars).

The 95th Academy Awards will be held this year on March 12 at the Dolby Theater in Los Angeles. Presenter Jimmy Kimmel will be in charge of hosting a show that is losing ground in terms of audiences, especially in the United States.

Oscars 2023: our predictions on the nominations

The Oscars museum unearths forgotten African-American films in the history of cinema
Oscars 2022: with the nominations of "Belfast" and "The Tragedy of Macbeth", black and white takes b...
Green Book: on the roads of the South (France 3): the true story behind the film
Tweet
Share
Share
Pin
Other links: https://awardworld.net/resources/