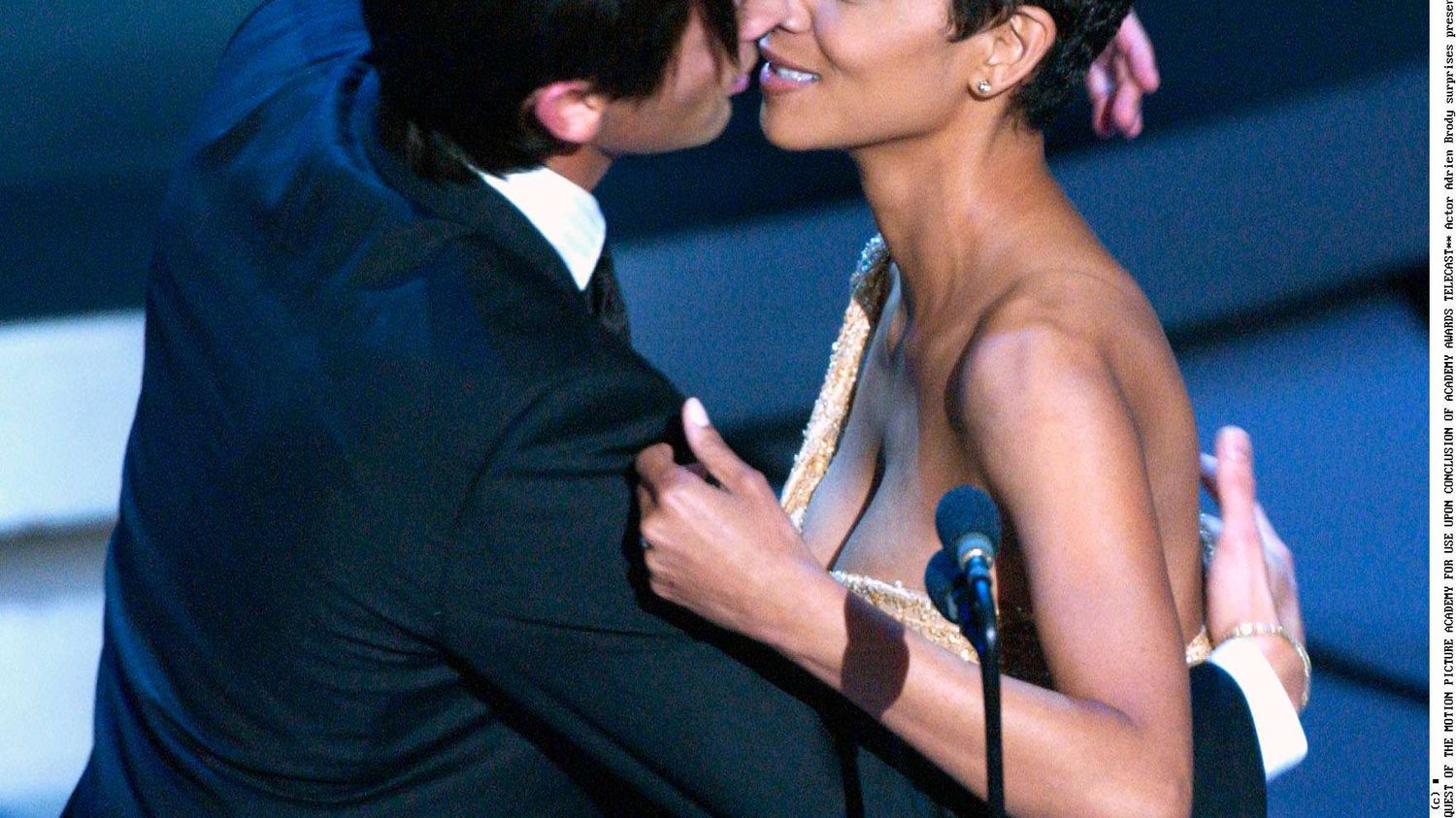 The Oscars ceremony is widely considered Hollywood’s most glamorous evening, with its share of defining moments over the years of laughter, emotion and embarrassment.

Here are five of the most memorable of them

The most striking episode in the recent history of the Oscars took place in 2017, when the supreme award for “best feature film” was awarded. The prestigious golden statuette went briefly to the glittery comedy “La La Land” while its competitor “Moonlight”, a much more serious drama, was the real winner.

The experts from the company PricewaterhouseCoopers, responsible for recording and keeping the votes of the Academy, had simply given the presenters, Warren Beatty and Faye Dunaway, the wrong envelope…

The one that was read in front of millions of viewers was a duplicate of the Best Actress award, which actually went to Emma Stone for her role in “La La Land.” This blunder was undoubtedly the worst in the long history of the Oscars.

“It was a terrible fiasco,” critic Jeff Jenson wrote in Entertainment Weekly magazine at the time. “We were embarrassed for Dunaway and Beatty, who obviously knew something was wrong when he opened the envelope but didn’t know how to proceed.”

In March 1973, Marlon Brando won the Oscar for best actor for his impressive performance in “The Godfather”, beating competitors like Michael Caine, Peter O’Toole and Laurence Olivier.

But Brando shunned the awards show and it was Apache actress Sacheen Littlefeather, a Native American rights activist, who took the stage in her place.

She had refused with a wave of the hand the statuette offered to her by actor Roger Moore and had spoken in front of a dumbfounded audience, explaining that Marlon Brando “deeply regretted not being able to accept this very generous prize” because he wanted to protesting the way he believed the movie industry treated Native American actors.

This statement was greeted with applause and shouts of joy, as well as a few boos.

There have been a few rare instances of a tie in the history of the Oscars, but few have been as noticeable as the one in 1969, when the Academy jury failed to decide between Barbra Streisand and Katharine Hepburn for the prize of the best actress.

“Winner…we have a tie!” exclaimed presenter Ingrid Bergman as she opened the envelope.

Barbra Streisand had received her first Oscar for her role as Fanny Brice in “Funny Girl” while Katharine Hepburn, champion in all categories among actors with four Oscars in total, triumphed in “The Lion in Winter”.

Only Barbra Streisand attended the ceremony and she said “Hi sweetie!” by receiving the precious statuette.

Actors are often overwhelmed by their emotions when they receive an Oscar, but in 2003, Adrien Brody may have gone a little too far.

When he took the stage to receive his award from Halle Berry, winner of the previous year’s Oscar for Best Actress, Adrien Brody took everyone by surprise, including the actress, by l suddenly embracing for a brief but passionate kiss on the mouth.

“It wasn’t planned. I didn’t know anything about it,” Halle Berry explained in 2017, confirming that, under the effect of surprise, she had decided “to accompany the movement”.

For his part, Brody said that “time had slowed down” for him at that moment but that his momentum had almost deprived him of speech. “When I finished kissing her…they had already lit the sign saying, ‘Leave the stage, your time is up,'” he told the Toronto Film Festival.

The late Jack Palance won his only Oscar in 1992, for a supporting role alongside Billy Crystal in the western comedy ‘Life, Love, Cows’.

After receiving the statuette, the actor, 73 years old at the time, had made a brief speech of thanks in which he had pinned the producers who are reluctant to hire actors “from a certain age”.

“They fail to ask” if they are still able to do certain things, had launched Jack Palance before starting to do one-handed push-ups on the stage, unleashing thunderous applause.

“I didn’t fucking know what else to do” to drive the point home, he later said.