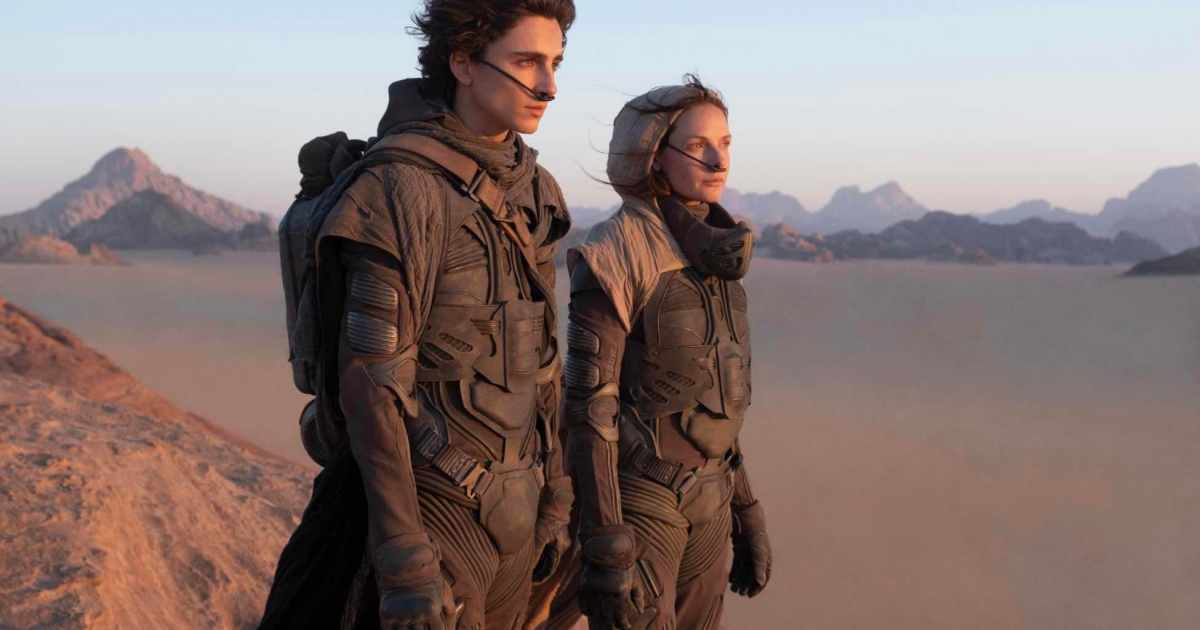 Nominated in 10 categories, the film dune by Quebec director Denis Villeneuve is the one who received the greatest number of Oscars on Sunday evening, particularly in terms of more technical prizes, with a total of six statuettes. It’s the movie CODAan American adaptation of The Aries familywhich was however crowned best film.

The gala which rewards the talents of the cinema took place at the Dolby Theater, in Hollywood. After two Oscar ceremonies marked by the pandemic, celebrities from the world of cinema were finally able to parade on the red carpet.

Outraged duneQuebec was represented at the Oscars with the film The Power of the Dog, co-produced by Quebecer Roger Frappier. While a favorite with 12 nominations, the film only won in the Best Direction category.

The big winner of this 94and Oscars night is arguably CODA, a film directed by Sian Heder that tells the story of a deaf family. The work won all the awards for which it was nominated, namely those for best film, best adapted screenplay, as well as best actor in a supporting role.

Indeed, the latter was given to the deaf actor from birth Troy Kotsur. The one who was applauded in sign language dedicated his statuette to “the community of deaf and disabled people”.

He is the second person with this disability to win an Oscar, the first being actress Marlee Matlin.

Minutes after punching Chris Rock in the face onstage, Will Smith was crowned Best Actor for his role in The Williams Method.

Obviously, the actor didn’t appreciate the comedian’s joke about his wife, Jada Pinkett Smith’s bald head. The comment referred to Pinkett’s hair loss, who revealed in 2018 that she had been diagnosed with alopecia, an autoimmune disease.

After he sat back down, Smith yelled at Rock to “keep my wife’s name out of your fucking mouth.” The moment, which shocked the public and viewers at home, is certainly the most viral of this ceremony.

Best Actress Oscar goes to Jessica Chastain for his portrayal in the film The Eyes of Tammy Faye.

For her part, actress Ariana DeBose won the first statuette of the evening for her supporting role in West Side Story. It was a first nomination and first Oscar for the “openly queer” young Afro-Latina woman who has insisted on the importance of seeing people from her community represented in film.

The Disney Movie Encanto, which aims to be a celebration of Colombia, won in the category of best animated film. As for the category of the best international film, it is the Japanese work Drive My Car who won the honors.

Subscribe to our newsletter and receive a daily summary of Montreal news.