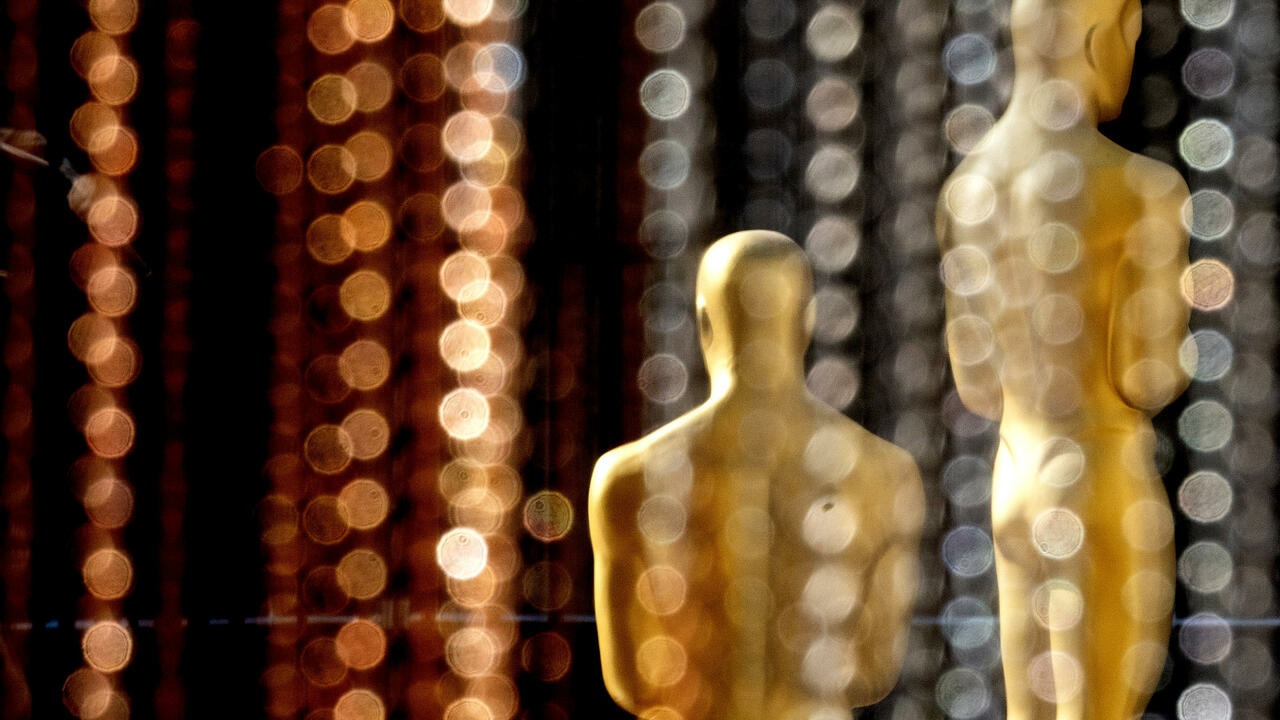 Hollywood (United States) (AFP) – They are 9,487, a new record, to be able to vote this year for the Oscars, the most prestigious cinema prize, which will be awarded on Sunday in Hollywood. Who are they? Where do they come from? How is the ballot organized?

Who has the right to vote?

All Oscar voters are members of the Academy of Motion Picture Arts and Sciences, located in Los Angeles. They must be “accomplished” film professionals, from one of the 17 branches of the industry (actors, hairdressers, costume designers, editors, producers, directors, screenwriters, etc.)

All candidates must be co-opted by at least two members of the Academy, with the exception of Oscar nominees and winners who can apply directly.

After studying their file, the final decision rests with the Board of Governors of the Academy.

Academy members have long enjoyed “lifetime” voting rights but since 2016 it has been limited to a renewable ten-year period.

The Academy has long remained discreet on the voters list, even if nothing prevents them from making it known.

In 2016, after years of scathing criticism that its membership composition did not reflect the diversity of society, it said its then 6,000 members were 93% white and 76% male. Their median age was 63.

The Academy announced in the wake of a doubling of women and members from ethnic minorities by 2020, to breathe new blood into its workforce, a commitment that it confirms that it has kept.

As for the “under-represented minorities”, in other words all the members who are not white, their number has tripled compared to 2015, to reach 19% of the workforce.

In order to meet its objectives, the Academy has become much more international in its recruitment in recent years.

How are nominations made?

Most nominees are chosen by members of their professional branch: actors vote for actors, directors for directors, and so on.

Certain categories, such as those for best foreign language film or animated films, are subject to a special committee.

All members of all branches can, however, participate in the ballot to designate the candidates for the best feature film of the year, the Supreme Oscar.

How are the winners chosen?

Unlike nominations, all voters can participate in the vote to designate the winners, regardless of their professional branch.

In 22 of the 23 categories, whoever gets the most votes wins.

The “best feature film”, the flagship award of the Oscars, is an exception. Since 2009, this category has been governed by a strange and complex “preferential” voting system with several rounds.

Each voter must classify in order of preference the films in the running (ten this year) but, unless they obtain an absolute majority from the outset, it is not the work which collects the greatest number of first positions which wins. automatically.

In each round, the film that has been ranked the least often in first position is eliminated and the votes allocated to it are reallocated to the remaining films, according to the highest “preference” of each list. The process continues until a work crosses the bar of 50% of the votes.

Result of this system: very often, the film which emerges victorious is the one arriving in second or third position on the greatest number of ballots, and not in the lead.

“The idea of ​​​​this + alternative + ballot was to reflect the wishes of the greatest number of voters. Otherwise, we risked ending up with a film that 25% of people loved but that the others could not support”, explained Ric Robertson , then in charge of the Academy of Oscars, during the reform of 2009.

A new award will be given on Sunday evening to the most popular film chosen by the public, via Twitter or a dedicated website.

But it is not an Oscar as such and the voting method is puzzling: each fan could vote for his favorite film up to 20 times a day.

The Academy hopes with this initiative to attract new audiences and straighten out the audience for a ceremony that regularly loses viewers.

Oscars: how are the famous golden statuettes awarded?