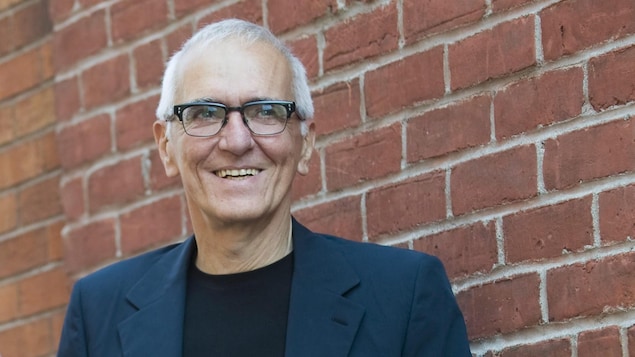 There is something quite special this yearlaunches the producer of feature films The Decline of the American Empire, The Great Seduction and Combo.

Denis Villeneuve (Dunes) and I are responsible for 22 Oscar nominations, which is pretty phenomenal. […] I think it’s an exceptional year for Quebec and for Canada, and I think that’s what will be underlined continues the one who was born in Saint-Joseph-de-Sorel.

Roger Frappier still remembers the film Cosmoswhich he produced alongside director Denis Villeneuve in 1996. At the time, he could never have imagined sharing the good share of Oscar nominations with his colleague.

He also notices the camaraderie that has developed between the filmmakers competing this year.

The Quebec producer also highlights the rich career of the feature film The Power of the Dogwhich has been touring the biggest festivals in the world since September, winning numerous awards.

He said he was very happy that the film was well received at the various ceremonies and that the director, New Zealander Jane Campion, had the opportunity to clearly explain her approach.

The journey, for me, was more important than the arrival, says Roger Frappier. A journey which, he hopes, will open doors for him for new international projects.

Jane Campion behind the camera on the set of the film “The Power of the dog”.

Photo: Twitter/The Power of the Dog

Celebrating the Oscars in Wartime Ukraine

Roger Frappier admits it: sipping a glass of champagne at the Oscars while Ukraine is being invaded by Russia is uncomfortable.

If he denounces immobility of the international community and affirms that the situation hurts every dayhe is however of the opinion that the great mass of cinema must go ahead.

We have to live that moment which is, in a way, recognition by peers of the quality of the cinematographic works that were made this year, well before the start of the war in Ukraine. You have to go to the end of the processhe said.

It’s hard to say, but it’s inevitable at the same time. Life must go on.

The producer also stresses the importance of the Oscars after a pandemic that has seriously damaged the world of cinema.

I hope that Sunday’s ceremony will allow cinema to regain some of its place in culture.concludes Roger Frappier.

This text was written from a interview conducted by Catherine Richercultural columnist on the show 15-18. Comments may have been edited for clarity and conciseness.