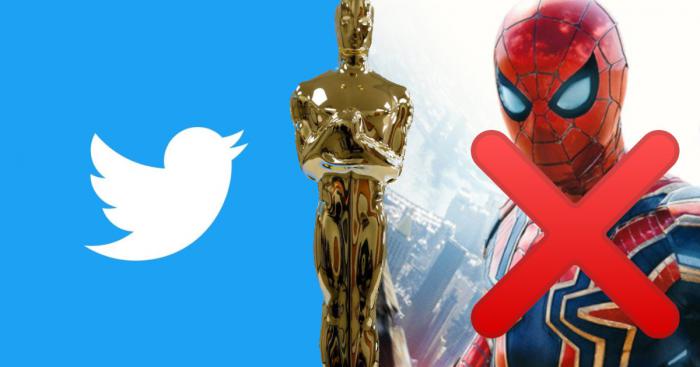 If its audience is no longer as large as in the past and its methods and votes are regularly questioned, the Oscars ceremony remains a major event in the world of cinema. Winning a golden statuette there is a great accomplishment and makes it possible to mark – at least a little – the history of the 7th art. But are all the rewards deserved?

The Oscars are modernizing

Like every year, the Oscars (or “Academy Awards”) are back, this time for their 94th edition. But despite the prestige it represents, it loses each annona a little more audience and struggles to attract the favor of the general public, who sulks and often judges it too elitist, or too detached from ordinary mortals. Indeed, how many times have very little known films been rewarded or at least named, even if it means leaving more “popular” productions on the side of the road but having particularly hit the box office?

In an attempt to win back a lost audience and seduce a new one, for this 2022 edition, the Academy recently announced that it had decided to involve Monsieur and Madame Tout-le- World, from the most cinema enthusiasts to occasional spectators. To do this, she joined forces with Twitter to allow everyone to vote for their favorite film. In concrete terms, you have until March 3 to vote on the blue bird social network, thanks to the hashtag #OscarsFanFavorite, all without any list of predefined works. A very nice initiative… only on paper?

The 94th Academy Awards will be held on March 27. Among the many nominees, many films that met with titanic critical and commercial success, such as Dunes or Spider-Man: No Way Home. And this is where we are surprised: if the votes are far from over, it is not such popular blockbusters that are in the lead. Conversely, it is a film which had not attracted so many crowds as this which currently occupies the first place: the live-action musical of Cinderella. Amazing, when you know that the film was generally smashed by critics. If we imagine that some really liked this version of Cinderella, hard not to imagine that a significant number of votes in favor simply come from trolls, of which Twitter is a well-known landmark. In any case, this is the theory put forward by many Internet users and not even certain media such as Deadline.

The other point to clarify about these votes is that they are (too?) subject to the subjectivity of the spectators: can we really dissociate the presence of Camila Cabello, a successful singer, in the title role of Cinderella, and the massive votes for the film? Voting for a film simply because you want to support a personality you like is hardly surprising. Fans of Johnny Depp, whose last years of career have been marred by controversy, also sow doubt: how an independent film such as Minamatayet extremely little distributed in theaters, can it be so popular with the general public?

If we obviously remember that these are assumptions and that everyone obviously has the right to vote for what they want, let’s still mention a last element which objectively disturbs the results. Until March 3, 2022, each Twitter account can vote for their favorite film…every day, up to 20 times. Suffice to say that the most active tweeters (and those with several accounts created on occasion) should largely distort the results of these “Oscars Fan Favorite”. And when we know that certain voters will be invited to the 2023 Oscars ceremony, in other words, some are likely to be particularly motivated.

And if you are more interested in the worst movies of the year 2021, then it’s over here!

Oscars: votes for the public film distorted by big trolls