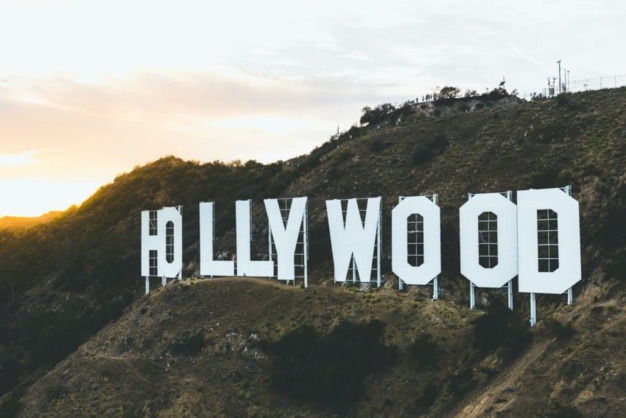 Accompanying living legends as well as young hopefuls, through the association with its Testimonies (Martin Scorsese, James Cameron), its partnership with the Academy of Cinema Arts and Sciences (institution, awards and museum in Los Angeles) and the A Rolex program of artistic mentoring, the Geneva watchmaker encourages transmission in all its forms, promotes excellence and celebrates progress.

Rolex, Exclusive Sponsor of the Governors Awards
The Governors Awards are the “starting clap” of the Oscars season. They include several prizes which are honorary Oscars rewarding great figures of cinema for all of their work. In practice, they celebrate humanitarian commitment and involvement in scientific and technical research at the service of cinematographic art.

The Honorary Awards, which are the honorary Oscars awarded for the winner’s lifetime achievement, go to actress Liv Ullmann, screenwriter, director, actress Elaine May and actor Samuel L. Jackson. The Jean Hersholt Humanitarian Award, which rewards a personality from the world of cinema who has distinguished himself by his exemplary involvement in a humanitarian cause, is awarded to Danny Glover.

The calendar of ceremonies having been disrupted, the Governors Awards 2021 are presented on March 25, 2022.

Rolex, official host of the Greenroom, the antechamber to the Oscars ceremony
It is in this reception area that the nominees and the speakers rub shoulders during these moments of intense emotion which precede and follow the passage on stage. The Greenroom is like an immersive experience in an original setting designed each year by Rolex, which in 2022 celebrates the encounter between watchmaking art and cinema.

This year, Hollywood and its studios inspired the creation of this space. Its walls are decorated with large panels symbolizing the high places of the film industry –Hollywood, AMPAS and the Cinema Museum–, embellished with a mosaic of horological elements (indexes, hands and splines).

Rolex, Founding Supporter of the Academy Museum of Motion Pictures
Inaugurated in September 2021 in the world capital of cinema, it is the most important museum dedicated to cinema in the United States. Located on the famous Miracle Mile in Los Angeles, the 28,000 m2 building is distinguished by its gigantic glass ball designed by architect Renzo Piano – winner of a Pritzker Prize.

It houses more than 4,500 m2 dedicated to permanent and temporary exhibitions, two cinemas, an educational studio and spaces intended to host public events and ceremonies. You can admire hundreds of objects there, from the shark in Jaws to toys from Toy Story, from the world of Alfred Hitchcock to that of George Lucas.

Rolex and the 7th art a few days before the Oscars