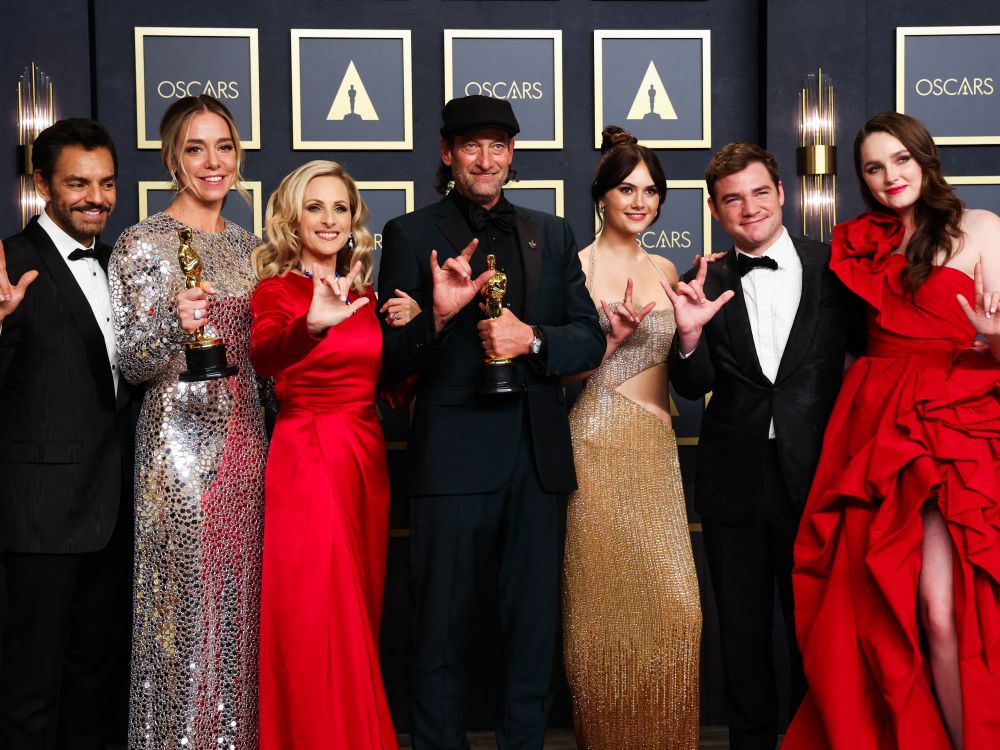 The first Oscar for best film for a streaming platform. Apple struck a big blow in Hollywood on March 27, when it won three Oscars for “CODA”, its adaptation of “The Aries Family”. Under the nose and beard of Netflix, which had multiplied the nominations for “The power of the dog”. Tim Cook’s firm left with three statuettes, including that of best actor for a supporting role and best adaptation. However, if it is the blow is smoking, is it a real revolution? the New York Times sums up the situation quite well, betting on the mirage of streaming for the apple firm.

If the launch of this streaming service in 2019 stems from the well-known strategy of strengthening the Apple ecosystem in services, after music streaming in 2015, cloud storage with iCloud+, or even fitness classes in 2020 with Apple Fitness +, the firm of the late Steve Jobs has not yet caught up with its competitors. The Apple firm has multiplied promotional offers since the launch with a free year of Apple TV + for each purchase of a product from the manufacturer. Dan Ives, analyst for Wedbush, estimates that Apple would have 25 million paying subscribers worldwide, when Netflix has nine times more (222 million)

“In the world Apple TV+ is only the twelfth streaming application with the most active users last year, explains Lexi Sydow, analyst for Data ai. Far behind Netflix, in first position or Prime Video in third square.” Even in the best market for the Cupertino company, the United States where half of its users are located, the service is only in eighth position, behind HBO (5th place).

Despite the call price of Apple TV +, at 4.99 euros, half that of many competitors, the service is still trying to find its place. Yet Apple is increasing the production of original proprietary content. The Ted Lasso series has met with mixed success beyond the United States, like The Morning Show with Jennifer Anniston and Reese Witherspoon. Apple will continue to ramp up content in order to find its star series. According to Morgan Stanley, the company will spend 2.3 billion dollars in this search for the nugget, while Netflix and Disney will spend 17.6 billion or 32.6 billion. The competitors are not boxing, yet, in the same category.

Read alsoFootball: behind the scenes of the Amazon Prime channel on Ligue 1

“CODA”, a blow to accelerate

Like Amazon with American ice hockey, then Ligue 1, Apple has decided to get into live sports broadcasting. At the beginning of March, Tim Cook’s company announced that it had reached an agreement with Major League Baseball in the United States to broadcast 2 games on Fridays, for 85 million dollars per year for the next seven years. according to Forbes.

Still, the success of “CODA” at the Oscars, will have been a very good move for Apple. A good return on investment for a film won at the Sundance independent film festival for the trifle of 25 million dollars. An excessive price for this event but a drop of water for the company with a valuation approaching 3,000 billion dollars. Above all, the apple company has spent 10 million dollars to promote its film in the race for awards, with numerous free screenings organized across the country. In Los Angeles, the screensavers of Macs and iPads had even covered an advertisement in favor of “CODA”. If this success will not allow Apple to catch up with Netflix, Disney or Prime, it will allow it to gain recognition in the industry in order to more easily attract successful directors and actors.