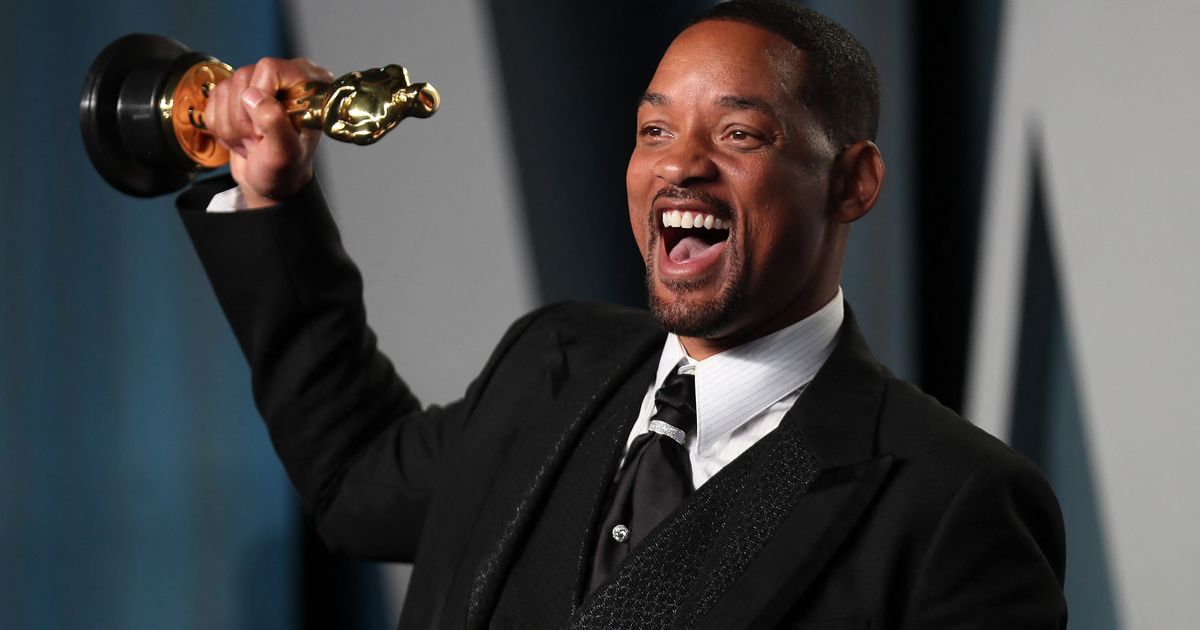 Will Smith, who won the Oscar for best actor for his role in ‘The Williams Method’, also marked the ceremony by slapping comedian Chris Rock after a joke about his wife, Jada Pinkett Smith.

CINEMA – The Oscars desperately needed to straighten out a plummeting audience: they won their bet on Sunday evening, March 27, helped in spite of themselves by the spectacular slap in the face by Will Smith on comedian Chris Rock, attracting more than 15 million of Americans in front of their screens.

The provisional audience figures, revealed by the ABC channel which broadcast the gala evening, recorded a sharp rebound compared to the 9.85 million spectators last year, a historically low level. With 15.36 million Sunday evening, it is still the second worst performance of the Oscars since they are broadcast on television.

Will Smith, crowned best actor for “The Williams Method”, and reluctantly Chris Rock have contributed a lot to boosting the popularity of the show.

“Does the Academy (of the Oscars) want this kind of publicity? No not at all. They don’t want an ad that says there’s violence at the Oscars,” Marc Malkin, of the trade magazine, told AFP. variety.

“Having said that, do people talk more about the Oscars? For sure. It’s just that I’m not sure that’s how they want to be talked about,” he continues.

The Academy on Monday “condemned” the gesture and announced that it had opened an investigation.

Images showing the actor slapping the comedian on stage who had just made a joke about the short hair of his wife Jada Pinkett Smith – who has publicly revealed to have alopecia – have spread on social networks to the speed of light. On Monday, there were countless “memes”, montages and other comments taking sides for one or the other.

Rebound in audiences after the pandemic

This resumption of the Oscar hearing echoes that recorded last September for the Emmy Awards ceremony and more recently that of the prizes awarded by the union of American actors.

In 2021, many prizes and festivals were reduced by the Covid-19 pandemic to organizing events in small groups or in virtual format, which had not aroused great enthusiasm on the part of the public.

Last year, the Oscars had thus suffered a drop in audience of more than 50% compared to the 23.6 million spectators in 2020. This classic broadcast format is being undermined by the rise in power of social networks and new on-demand viewing habits, particularly among the youngest.

To try to seduce the latter, the producers of the Oscars have tried to introduce innovations, such as the pre-registration of prizes in the technical categories (sound, costumes, etc.) or the creation of an “audience prize” with a vote via Twitter.

Ironically, the film that triumphed on Sunday evening by receiving the supreme Oscar for best feature film is “CODA”, a small independent film broadcast on Apple TV+, a historic victory for a streaming platform.

See also on The HuffPost: Oscars 2022: Will Smith slaps Chris Rock after a joke about his wife

The audience for the Oscars, marked by the slap, is on the rise again (but we are far from the box)