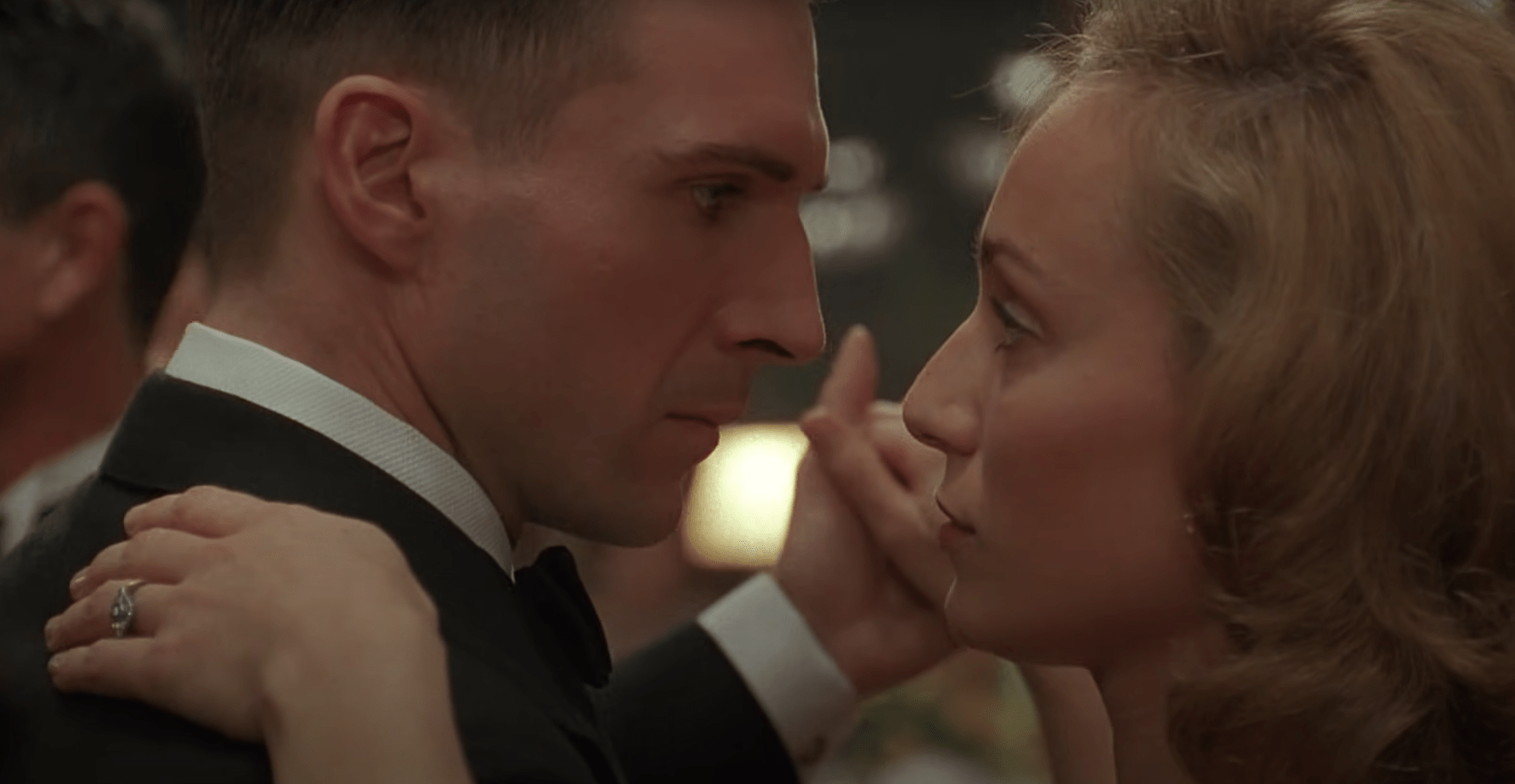 In 1996, Anthony Minghella directed a cult film: “The English Patient”. A work that notably allowed the actress Juliette Binoche to win an Oscar. But according to her, this prize was awarded to her thanks to an accident on the set.

The English Patient : the film at the 9 Oscars

After staging Truly Madly Deeply and Mr Wonderfulthe British filmmaker Anthony Minghella signed in 1997 the great classic of his career: The English Patient. Worn by Ralph Fiennes, Juliette Binoche, Willem Dafoe, Kristin ScottThomas or Colin Firth, The English Patient tells the fate of several characters after the Second World War. The latter take refuge in an abandoned monastery in Tuscany. The presence of a mysterious man with badly burned skin will upset their destinies.

Produced and distributed by Miramax, The English Patient has been a success in every way. On the box office side, for a budget of 27 million dollars, the feature film brought in more than 231 million at the box office. Above all, the work was named to 12 covers at the 1997 Oscars and left with 9 figurines including those of Best Film, Best Director and Best Supporting Actress for Juliette Binoche.

A reward because of an accident?

If Juliette Binoche received a second Oscar nomination in 2001 for Chocolatehis award for his performance in The English Patient is, to date, his only Oscar. An Oscar that she would have won on a stroke of fate. In any case, this is what the actress revealed at the microphone of the show Hello earthlings in 2017. Juliette Binoche indeed explained that she would have obtained her prize thanks to an unforeseen event during the filming of a significant scene of the film: the euthanasia sequence.

I think I got the Oscar because of a simple accident.

In this scene, she must kill the English patient, who suffers too much from his injuries. Juliette Binoche explained the shooting conditions of this emblematic sequence of Anthony Minghella’s film:

There was a sacred silence on set. In fact what happened is that I opened the ampoule to play and I opened it so much that it cut my fingers so there was blood everywhere.

Juliette Binoche goes on to say that she has lost control and started crying. Anthony Minghella kept the scene during editing. And according to the actress, it was this unwanted state of grace that allowed her to obtain her Oscar in 1997:

I think I got the Oscar because of that. Because of a very stupid accident that happened to me on the set.

An Oscar that was later repaired

And what’s funny about this Oscar, it’s that Juliette Binoche made some alterations on it. Indeed, in 2005, the actress asked the Academy of Oscars to repair her statuette. At the time, her three-year-old son was very fond of playing with the prize. It subsequently tarnished and chipped. One of the perks of being an Oscar winner is that you can get it fixed for free from the Academy. And that’s what the actress did.

The English Patient: Juliette Binoche won her Oscar thanks to a shooting accident according to her – CinéSéries