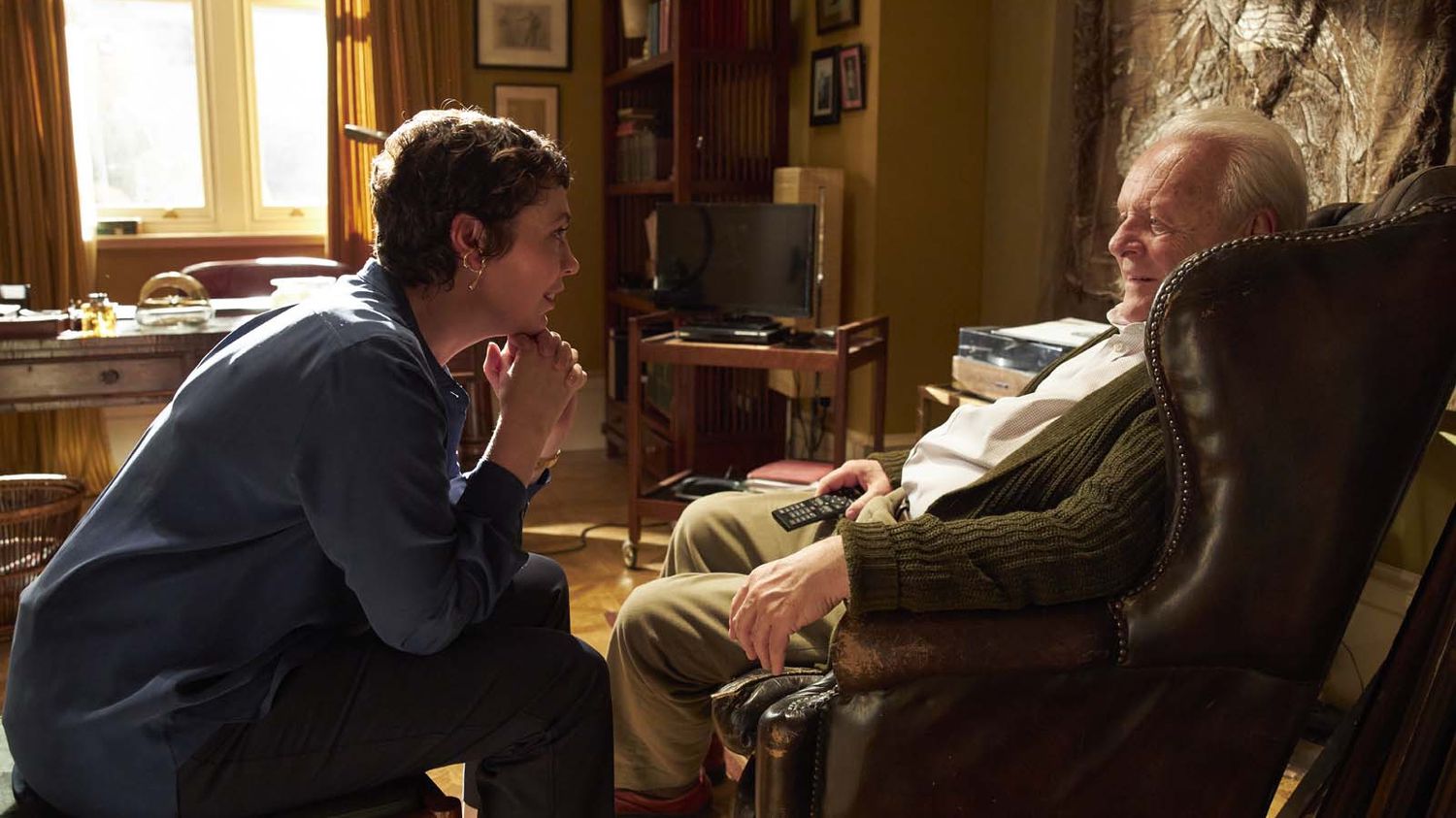 After its international success, the play The Father should be just as triumphant in the cinema, crowned with its two Oscars, for its screenplay and the interpretation of Anthony Hopkins. Florian Zeller himself adapted his text for the screen with Christopher Hampton (Dangerous relationships, by Stephen Frears). Filmed from the point of view of an old man suffering from Alzheimer’s disease: a vision from the inside which examines a mysterious pathology, on the screens, Wednesday May 26.

A widower, Anthony (Anthony Hopkins) lives with his daughter believing he is at home. When she arrives, he does not recognize her, just like his son-in-law. The erasure of his memories makes him a stranger, he maintains his reality of the facts, and tries to convince his relatives that they are wrong, while the last days of his life are being played out.

The Oscar for screenplay awarded to The Father rewards a dramatic construction that constantly oscillates between two realities. The version that Anthony supports in front of his daughter and his entourage convinces the viewer. Also, he begins it as a psychological thriller. Who is telling the truth? The old man’s arguments hold just as much as those who refute them, and their presentation by Zeller, according to the order of the editing, contributes to the credibility of each. A game of the mind, the form serves with the greatest relevance the subject of the film, Alzheimer’s disease. Is there anything more fragile than memories?

Anthony Hopkins meets one of his most beautiful roles, and he justifies his Oscar by the sobriety of acting, with his little follies, and the ambiguity he brings to the character. Florian Zeller intended the role for him. His daughter Anne (Olivia Colman) is noticeably different in the image, depending on the point of view exposed by her father, or by her. Two realities that contribute to the confusion created in the viewer.

This beautiful idea of ​​staging is added to the mastery of the camera, never heavy. It is the alternative looks on the apartment that energize the space. The filming provided by Florian Zeller remains focused on the characters, but the construction and editing stir up all the mystery of the situation, without ever letting go of the attention. The author and filmmaker leads to the auscultation of a logic that has become different, just as coherent, but in search of its past origin.

Synopsis : the trajectory of an 81-year-old man, Anthony, whose reality is gradually shattering before our eyes, and that of Anne, his daughter, who tries to accompany him through a labyrinth of unanswered questions.

‘The Father’: Florian Zeller’s Oscar-winning film takes an inside look at Alzheimer’s disease