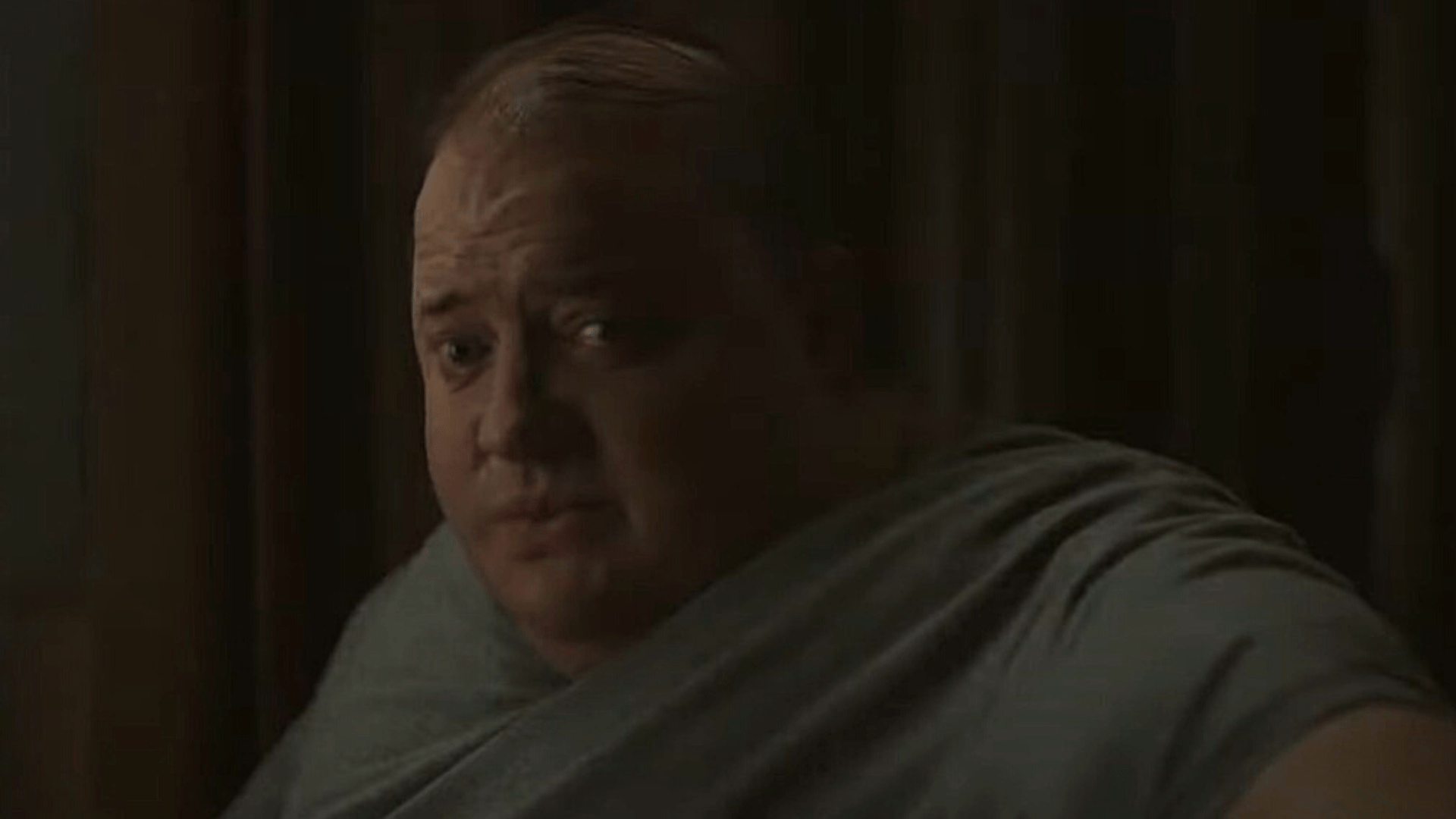 While “The Whale” has just been released in American theaters, the film is accused by some of being grossophobic. Director Darren Aronofsky and actor Brendan Fraser responded to this controversy.

For several months we have been talking about The Whalethe new film by Darren Aronofsky. Already because the director rarely leaves indifferent with his works. Whether with Requiem for a Dream (2001), black swan (2011) or even Mother! (2017), the filmmaker knows how to cause pain and discomfort for the viewer. And this should still be the case with his next feature film, adapted from the play by Samuel D. Hunter (2012). Inside, we will see Charlie, a 272 kg man in the midst of depression trying to reconnect with her 17-year-old daughter (Sadie Sink). To interpret the latter, it is Brendan Fraser who was hired.

A choice, again important as the actor has had a complicated career. Star in the 1990s, then blacklisted in the 2000s and victim of sexual assault, he has been returning to Hollywood for a few years. But The Whale looks like THE film that will truly put him back in the foreground with great potential to take her to the Oscars. Let’s also remember that to succeed in interpreting the main character of the film, the actor used different prostheses and a suit that can weigh up to 150 kilos.

If on paper The Whale has something to fascinate, we suspected that the film would not be to everyone’s taste. And, unsurprisingly, a few days after its release in US theaters, the work is already controversial by being accused of grossophobia.

In the New York Times (via EW), the writer Roxane Gay has for example called the film a spectacle”abusive” and “cruel“. It must be said that, as recalled Firstobesity is a real problem in the United States with currently “about 74% of Americans over the age of 20 are obese or overweight“. From then on, the representations in the cinema of overweight people are increasingly monitored.

Darren Aronofsky and Brendan Fraser therefore responded to these accusations. Near Yahoo! Entertainmentthe director first explained his approach and his desire to show above all a humanwith flaws but also a lot of love.

People with obesity are usually written off as villains or made the butt of jokes. We wanted to create a complete character that has good and bad sides. Charlie is very selfish, but he is also full of love and seeks forgiveness. So this controversy doesn’t make sense to me. Brendan Fraser was the right actor to play this role, and this movie is actually an exercise in empathy.

Brendan Fraser, for his part, highlighted (via EW) the fact that the film does not generalize and has a lot of respect for this character. For him, it’s about “the story of a man, it is not a representation of all those who live with a body like that of Charlie“.

And on the question of the use of makeup to transform Brendan Fraser, the director recalled that this genre “tools” had always been used by actors. And that with his team they had sought to be as realistic and respectful as possible.

I asked him (to make-up artist Adrien Morot, editor’s note): ‘Can we do something realistic? ‘Because if it’s going to sound like a joke, then we shouldn’t be doing it.

The Whale will be released in theaters in France on February 22, 2023.