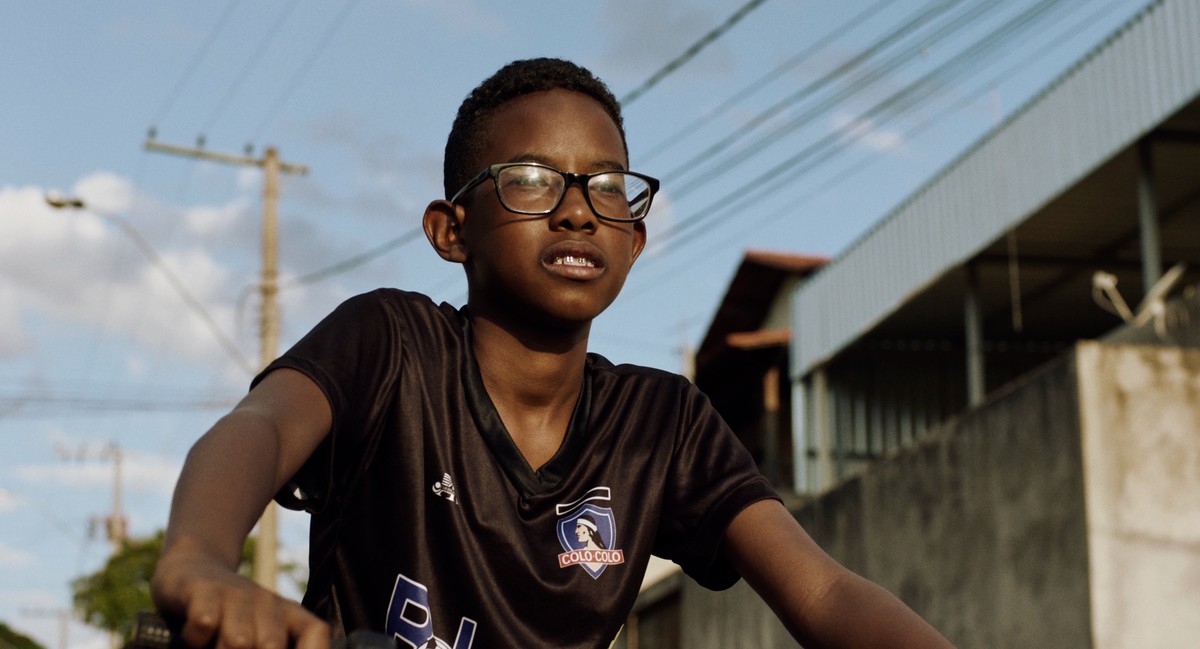 The film “Mars One” has been nominated by Brazil to compete for a spot at the 2023 Oscars in the category of best international film.

The announcement was made by the Academia Brasileira de Cinema, on the morning of this Monday (5), after a meeting of the selection committee chaired by Bárbara Cariry.

The drama, directed by Gabriel Martins, tells the story of a black family from the suburb of Contagem, Minas Gerais, who wants to follow their dreams in a country that has just elected a far-right man as president. The feature film shows the struggles and tensions of the couple Tércia and Wellington, as well as the discoveries of their children Deivid and Eunice.

Now the feature film is trying to earn a spot in the top five spots in the Best International Film category of the awards. The Oscars in 2023 are scheduled for March 12.

This year, 28 feature films were registered and qualified to compete for the vacant position. For the first time, the elections took place in two rounds. In the first phase, six films were selected. In the second “Um march” won.

The film ‘Mars One’ is nominated by Brazil to compete for a place at the 2023 Oscars – Photo: Reproduction/Instagram

According to Bárbara Cariry, “Mars Um’s choice to represent Brazil at the 2023 Oscars was a democratic and important decision by the jury. The film is about affection and hope, about the ability to keep dreaming in the midst of so much economic and political hardship. . »

“‘Marte Um’ summarizes Brazilian cinema well, with a narrative and technical quality, which is made today and which represents the diversity of the country”, concluded the president of the selection committee.

The film “Mars One” has been nominated by Brazil to compete for a place at the 2023 Oscars – Photo: Disclosure

The drama “Mars One” premiered at the Sundance Film Festival in January and was released in Brazilian cinemas on August 25.

The Brazilian nominee in the running for a place at the 2023 Oscars has already been awarded at the Gramado Festival (Best Film of the Popular Jury, Best Screenplay, Best Music, Special Jury Prize).

The film marks Gabriel Martins’ solo film debut. The 34-year-old director’s first film, “In the heart of the world”, was in collaboration with Maurilio Martins.

The film “Mars One” has been nominated by Brazil to compete for a place at the 2023 Oscars – Photo: Disclosure

The film ‘Mars One’ is nominated by Brazil to compete for a place at the Oscars 2023 | Cinema – aromasdunetasse.fr