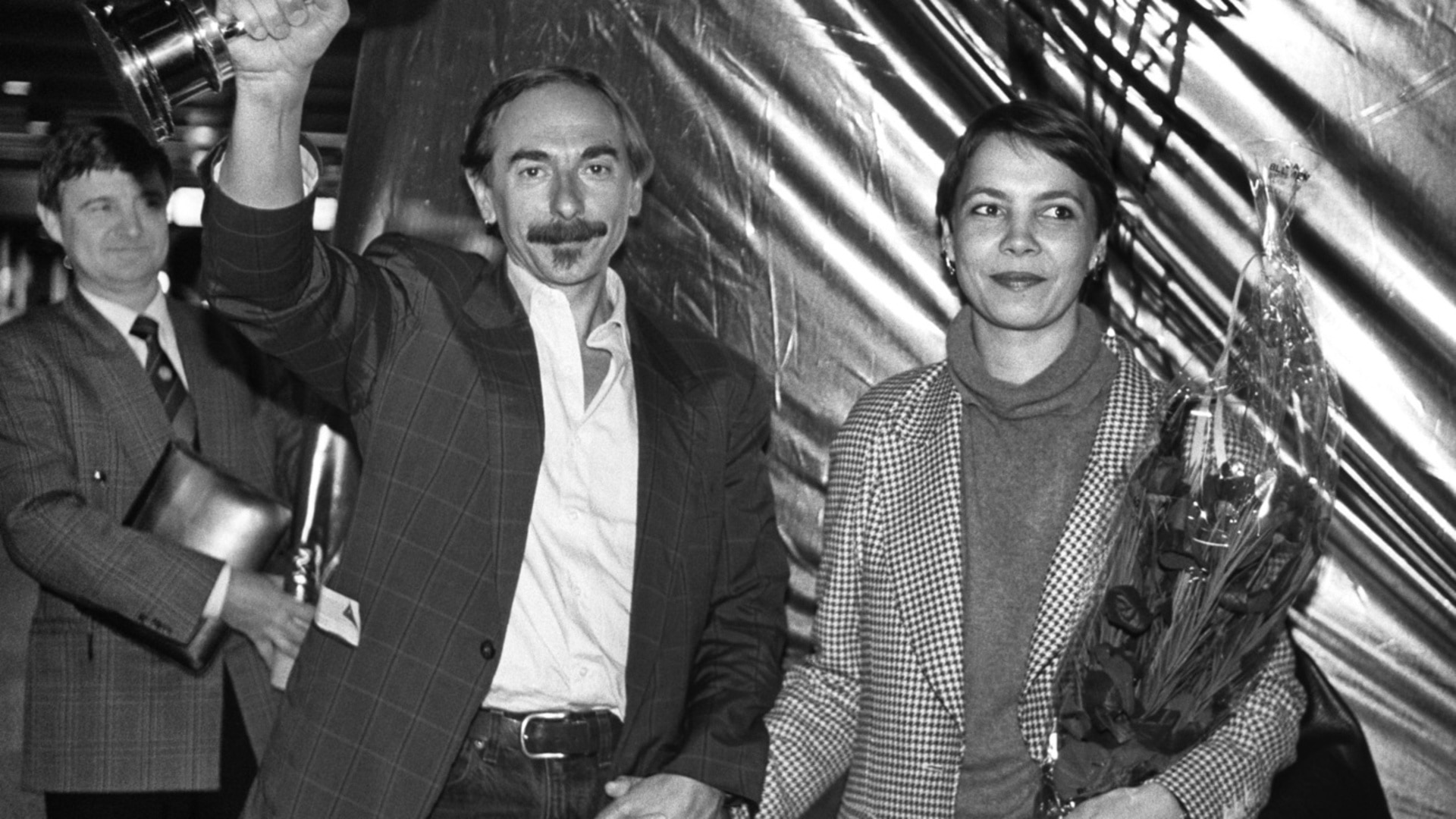 The Academy Awards will be held on March 27. Once again, it’s a short film that achieves what no Swiss feature film has done for two decades. “Ala Kachuu” by Maria Brendle is nominated along with four other films for a statuette.

“The better the first home-kneaded bread dough, the nicer the future mother-in-law will be,” Sezim’s mother explains to her daughter. But Sezim doesn’t care: what she wants is to study in the city, like another young woman from her village did.

So she slips away without her parents’ knowledge, takes an exam that could secure her a scholarship and while waiting for the result, she works in a bakery, where – ironically – she was able to assert what her mother told her. had learned. But even before receiving the results of her examination, Sezim sees three men disembark at the end of her service, who kidnap her and bring her back to the countryside, where she is immediately forcibly married to a young man.

It is to this custom known as the “abduction of the fiancée”, which has remained established in Kyrgyzstan for generations despite being prohibited, that Maria Brendle devotes “Ala Kachuu”, her 38-minute short film selected among the five contributions with a chance of winning an Academy Award this year.

Although the story is clearly anchored in a local reality, it raises fundamental reflections on the compatibility between female emancipation and the maintenance of the representation of social values ​​linked to the family and gender roles.

The nervous editing and the precise direction, which does not bother with long explanations, make the film exciting – but at the same time it is moving in that it skillfully exposes the emotional situation of all the protagonists without falling into the sermon or the moralization.

All the weight on the shoulders of the short film

“Ala Kachu” therefore represents Switzerland at the Oscars. Since 2009, it is the fourth Swiss short film to be nominated in the “Live Action” category.

The precedents were “Auf der Strecke” (2009), by Reto Caffi, in which Roland Wiesnekker plays a love-unlucky department store detective, “Parvaneh” (2015) by Talkhou Hamzavi, the story of a young Afghan girl who seeks asylum in Switzerland and “La femme et le TGV” (2017) by Timo von Gunten, a love story with Jane Birkin in the lead role.

In recent years, it is therefore short films that have really had a chance to win an Oscar and represent Swiss cinema on the international scene.

The performance is not insignificant, because foreign films are struggling to find a place in this area. Prizes for short films are awarded in three categories: fiction, animation and documentary, created in 1932, only three years after the first Oscars were awarded in 1929. But non-American productions were not represented there until late, and they have rarely been awarded.

From the 1960s, French and British films dominated these categories and it is only since the 1990s that they have become more multinational.

No success for the Swiss feature film

The fact remains that international attention is focused above all on feature films. And in this area, Swiss cinema has not known any notable success so far, although a film has been put in competition every year since 1962.

For Swiss films, competing in categories such as “best director” or “best editing” against American productions is most often utopian, because very few Swiss productions are distributed in the United States. Participation by the Swiss in the general competition for the Oscars is however more possible when they collaborate directly with American productions, such as HR Giger, father of the extraterrestrial creature for Ridley Scott’s “Alien” in 1979, or Marc Forster, with his blockbusters like ” Quantum of Solace” or “World War Z”.

There remains the category “best foreign film”. Each country can present a work there. She must first overcome the obstacle of the Shortlist, which brings together nine films among all those who have been submitted and from which the four or five nominees will emerge. Over the past 60 years, eight Swiss films have made the Shortlist. Five of them were actually nominated and two won an Oscar: the short “La Diagonale du Fou” in 1985 and the feature film “Le Voyage de l’Espoir” in 1991.

Proposals submitted for the Oscars are selected by the Federal Office of Culture (OFC). Until the end of the 1980s, films in French were favored, no doubt to take advantage of the popularity of the New Wave in Hollywood at the time.

And indeed, one of its representatives, Claude Goretta, saw in 1974 his film “The Invitation” reach the nomination. But without winning

In addition, the vast majority of Swiss titles presented for the Oscars fall into the dramatic, even tragic category. They address serious social and political themes such as the family, women’s rights, migration or isolation.

It is only exceptionally that we have tried to place comedies, such as “Bérézina – or the last days of Switzerland”, by Daniel Schmid in 2000 or “Le formidable envol de Motti Wolkenbruch”, by Michael Steiner in 2020.

But good content is not enough for a film to have a real chance at the Oscars. Something more is needed: intense promotional work. Here, it is the role of Swiss Films, a foundation specially mandated for this purpose by the OFC. To do this, you have to organize expensive and large-scale campaigns on the spot, in Los Angeles.

In this area, Switzerland cannot yet compete with some others. This is partly due to the fact that Swiss cultural policy has been timid overall in recent decades. And not only in the field of cinema: the country lacked the courage and the will to profile itself as an exporter of culture and art.

It is time to fill these gaps.

In accordance with JTI standards

The Oscars and Switzerland: the courage to do more lobbying