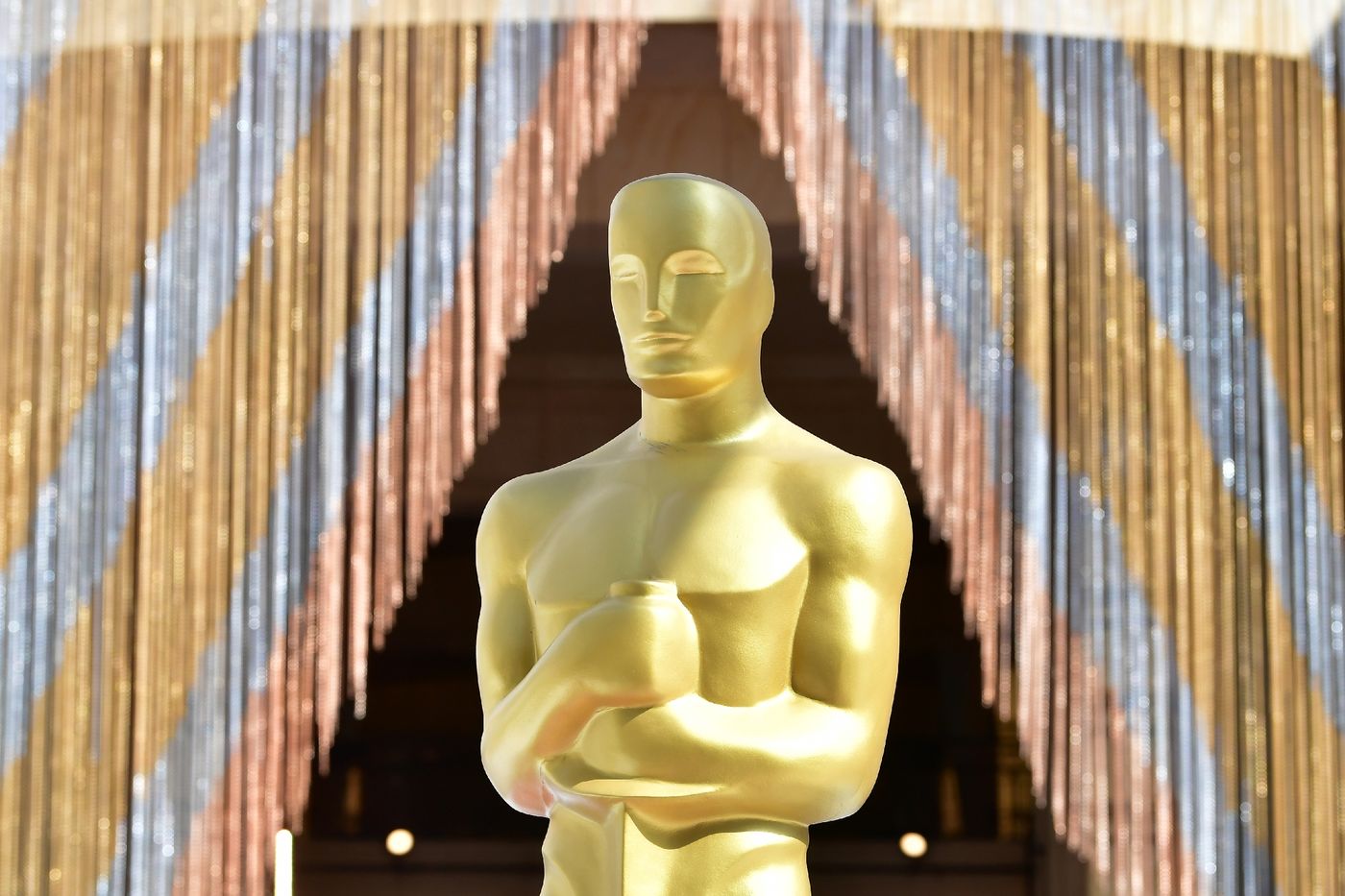 After a forced move due to the pandemic, the Oscars return to their traditional hall on the Hollywood Walk of Fame on Sunday for a tight competition, where the favorites “CODA”, “Power of the Dog” and “Belfast” compete for the supreme award for best feature film.

A dark and psychological western about men who do not assume their sexuality, “The Power of the Dog” has long been in the lead, giving Netflix hope of a historic victory in this flagship category.

But for a few weeks, “CODA”, a dramatic comedy full of optimism adapted from the French success “La Famille Bélier”, has returned at full gallop.

The film, which follows a high school student torn between her newfound passion for singing and her family, all of whose other members are deaf and depend on her to communicate with the hearing world, swept up one after the other. other all the prizes awarded by the unions of the American film industry.

Friday, for the first time, this low-budget film whose journey began at Sundance in January 2021 rose to the top of the forecasts of experts in the sector, ahead of “The Power of the Dog”.

In third position is “Belfast”, a black and white evocation of Kenneth Branagh’s childhood in the midst of the violence in Northern Ireland at the end of the 1960s.

“It’s a race between two or three horses,” confirms Clayton Davis, specialist in film awards for Variety magazine, a reference in the field.

For him, the “dynamic” of the last days played in favor of “CODA”. “The last two years have been very difficult for everyone. And +CODA+ is positive, comforting. I think voters are in the mood to feel good,” he told AFP.

Many professionals raved about “The Power of the Dog”, noting its aesthetic prowess and the performances of the actors. Four of them (Benedict Cumberbatch, Kirsten Dunst, Jesse Plemons and Kodi Smit-McPhee) are in the running for this 94th edition.

But many others have also criticized Jane Campion’s film for a certain coldness. “It’s not everyone’s cup of tea,” said Scott Feinberg, columnist for The Hollywood Reporter magazine.

This can prove to be a handicap because the strange multi-round preferential voting system used at the Oscars for the category of best feature film generally favors the most consensual films.

But a surprise is always possible at the Oscars and the competition “has never been so open”, said on condition of anonymity one of the voters of the Academy of Motion Picture Arts and Sciences, which awards the prestigious trophies. .

Trump in the sleeve of “CODA”, it is about an independent film with low budget (15 million dollars) perceived this year as the outsider and which could as such attract the sympathy of the voters, even s it is broadcast by Apple TV+.

“Some members of the Academy I speak to are still reluctant to vote for a Netflix film in the category of best feature film”, explains this voter to AFP.

One of the stars of “CODA”, Troy Kotsur, holds the rope for the Oscar for best supporting actor. The deaf actor, who plays the loving but sometimes helpless father of a hearing teenager, has been a hit in the various film awards this season.

On the actress side, the competition is tough but Jessica Chastain, unrecognizable in her role as televangelist of “In the eyes of Tammy Faye”, seems the best placed. She could be threatened by Penelope Cruz, who seduced with her performance in “Madres Paralelas” by Pedro Almodovar.

Ariana DeBose should win for the second female role with the remake of “West Side Story” by Steven Spielberg but the latter seems on the wrong track to establish himself as best director against Jane Campion, who has a good chance of winning the second Oscar for her career as a director after “The Piano Lesson”.

The grandiose space opera “Dune” should stand out in multiple technical categories, from photography to sound and special effects.

The organizers and broadcaster ABC hope that this 94th edition will allow them to reconnect with the public and with their audience, which has been in free fall in recent years.

To attract fans, the organizers launched this year a “fan prize”, called to vote on social networks. It’s about the Oscars “seeing how they can reach a new audience, this TikTok generation,” says Clayton Davis.

The queen of pop Beyoncé and her young runner-up Billie Eilish will also be fishing for viewers on the Oscars stage. They are both in the running for the Oscar for best song, respectively for “The Williams Method” and that of the latest James Bond.

The Oscars back in Hollywood, the big night for “CODA”?