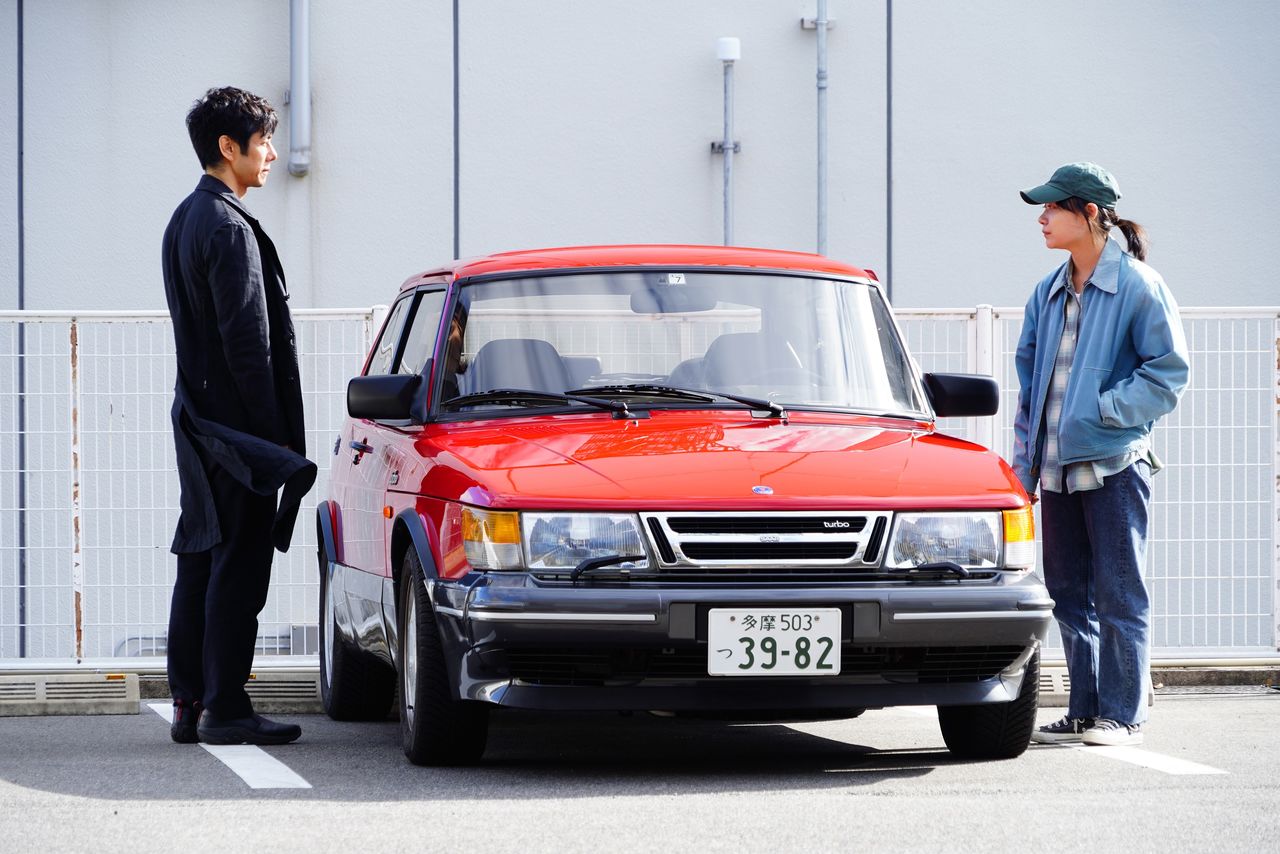 Drive My Carby Hamaguchi Ryûsuke, won the prestigious prize for best international film at the 94and Oscars ceremony in Los Angeles on March 27. The last time a Japanese film won an award in this category was 13 years ago, for Departures.

On March 27, the 94and Oscars ceremony was held at the Dolby Theater in Los Angeles. Drive My Carthe drama directed by Hamaguchi Ryûsuke, inspired by a short story by Murakami Haruki, won the jury’s favor by winning the prize for best international film.

In the 50s, Rashomon by Kurosawa Akira, The Gate of Hell by Kinugasa Teinosuke and The legend of Musashi by Inagaki Hiroshi have successively won the honorary Oscar awarded to a foreign film (the oldest title for this award), marking the golden age of Japanese cinema. Since then, many films have been nominated during the ceremonies without however managing to win the prize. Departuresby Takita Yōjirō, which won the Oscar for best foreign language film in 2009, marked Japan’s first victory in this category in more than half a century.

Japanese films that won an Oscar 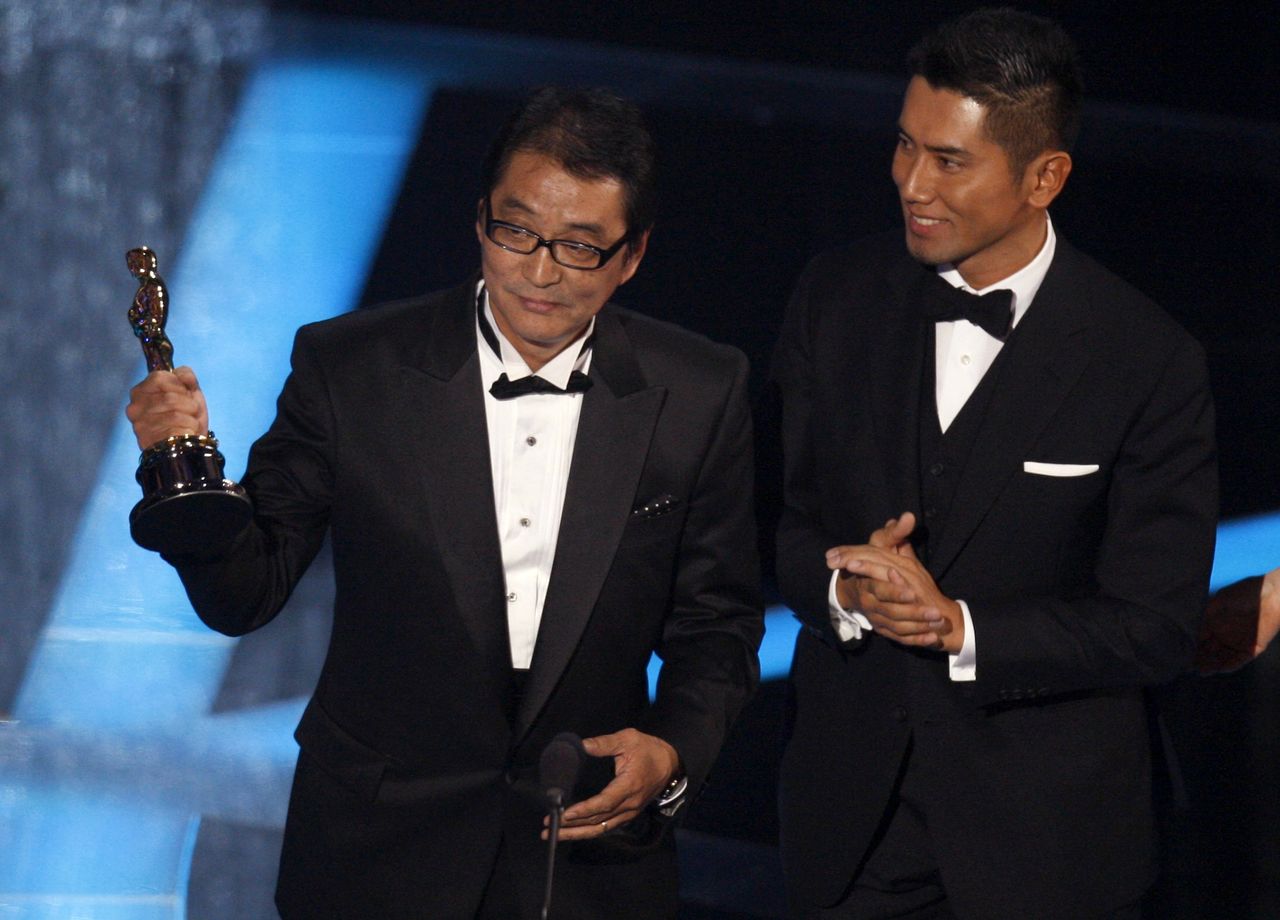 The movie director Departures, Takita Yôjirô, on the left, and its main actor, Motoki Masahiro. (Reuters) 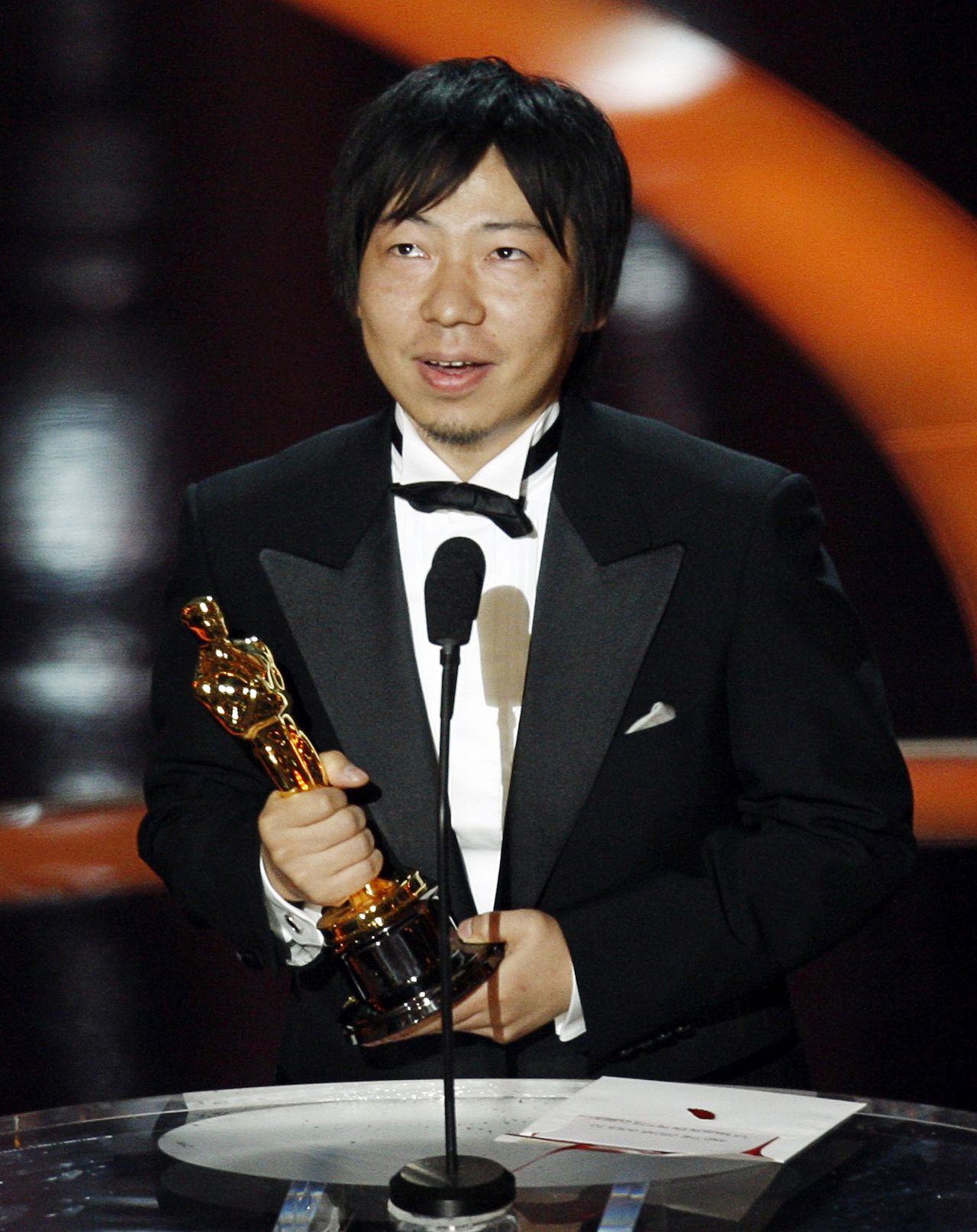 Spirited awayby Miyazaki Hayao (see our article: “Spirited Away”: deciphering a masterpiece on the occasion of its 20and anniversary) 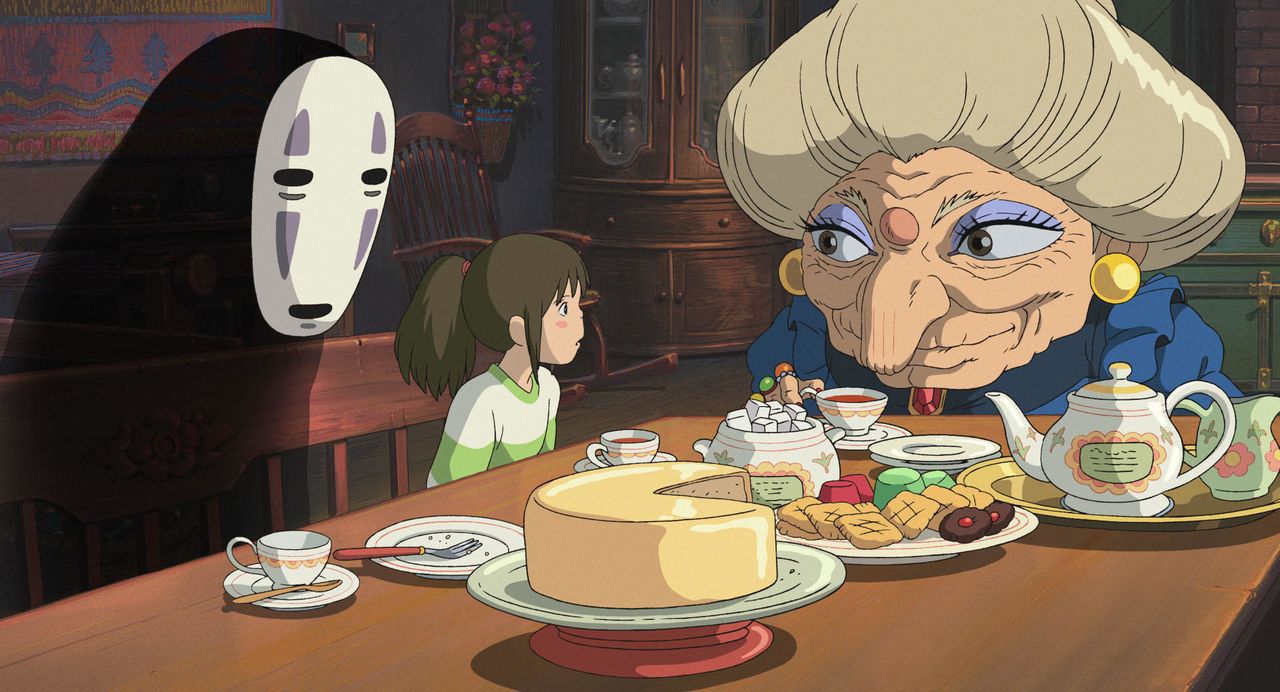 The Personals: Improvisations on Romance in the Golden Yearsby Ibi Keiko

1956 (28and ceremony) Honorary Oscar awarded to a foreign film

The Legend of Musashiby Inagaki Hiroshi

1955 (27and ceremony) Honorary Oscar awarded to a foreign film

1952 (24and ceremony) Honorary Oscar awarded to a foreign film

Japan has also won several individual awards in the past. Actress Umeki Miyoshi (known as singer Nancy Umeki) was the first Japanese woman to receive the Academy Award for Best Supporting Actress in 1958 for the American film Sayonara. The famous musician Sakamoto Ryūichi won the Oscar for best film music in 1988 for The Last Emperor. In 1986, Wada Emi won the Oscar for best costume design, for his work on the film Ran by Kurosawa Akira. Ishioka Eiko also won the award in this category in 1993 for Dracula, by Francis Ford Coppola. In 2018 and 2020, Tsuji Kazuhiro was awarded twice in the “Makeup and hairstyles” category.

Finally, an honorary Oscar was awarded in 1990 to Kurosawa Akira and in 2015 to Miyazaki Hayao.

(Title photo: Hamaguchi Ryûsuke, winner of the Oscars on March 27 for Drive My Car. Reuters)

Triumph for “Drive My Car”: Japanese films and personalities awarded at the Oscars