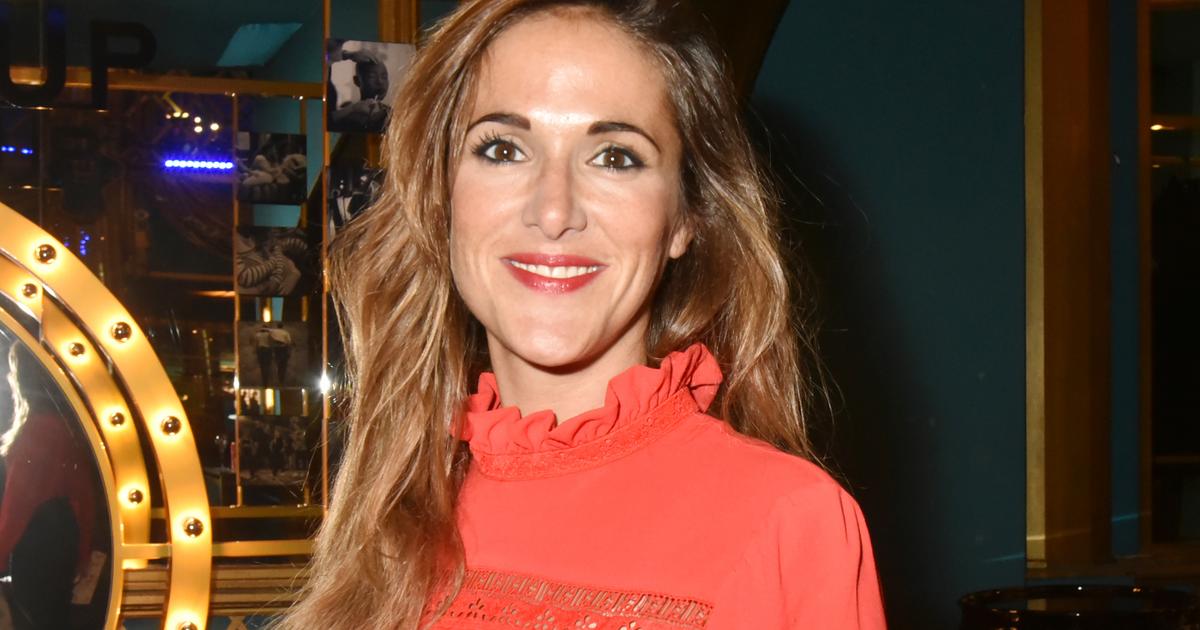 The screenwriter of The Aries Family looks back on the success of the film in France and abroad. Codaits American adaptation, won three Oscars, including Best Picture.

Rewarded in the three categories for which he was nominated for the Oscars, Codathe American remake of The Aries Family by Sian Heder, was voted best film of the year in the United States at the ceremony held in Los Angeles on March 27. The feature film by Siân Heder also won the trophies for best supporting role (for deaf actor Troy Kotsur) and best adaptation. A success from which Victoria Bedos, the author behind the story and the film, cannot recover. Released in France in 2014, the comedy directed by Éric Lartigau about a teenager raised in a deaf family had gathered 7.5 million spectators in theaters and allowed Louane Emera, title role of The Aries Family, to win the César for best female hope. A few days before the ceremony, meeting with the French screenwriter who overshadowed Jane Campion, Steven Spielberg and Denis Villeneuve.

Madame Figaro.- Where does the story of The Aries Family ?
Victoria Bedos.- At the time, I was singing in a small group called Vicky Banjo and I wrote scripts for series but not at all for the cinema. One evening, I met at a party Eric Jehelmann, a producer who had just set up his production company and who was looking for screenwriters. The next day, I found him to talk to him about an idea I had in mind, inspired by the story of my father’s assistant. (Guy Bedos Ed) which was CODA (acronym for child of deaf parents). All of this was still a little vague, but he said to me: “It’s great, see you tomorrow in Stéphane Célérier’s office and get into trouble!” Arrived in the office of the boss of Mars Distribution (I didn’t even know what a distributor was), I told him my story and like and I had just come out of a singing lesson, I added – without thinking – that my character started to sing (luckily I didn’t come out of a swimming lesson when I think about it!). He liked the idea and I learned to write a screenplay based on my feelings as a teenager to transpose them into a deaf family. Initially, deafness was for me a metaphor for a more emotional deafness; the feeling of feeling different and not being heard by your family when you are a teenager.

How was born Coda the American remake?
There have been many proposals for film adaptations or even musicals. Some are still ongoing, especially in China and Bollywood. Coda is a French production and I did not intervene on this adaptation but I find the film very successful because it is really the same story transposed to the United States. I was, of course, a little disappointed that they didn’t take over Michel Sardou, but hey… (laughs)! The director really reclaimed the story and I don’t think she saw The Aries Family to put her own dough in it. The actors didn’t see the film either, so as not to ape something that already existed. I find the American cast terrific and since the actors are deaf in real life, the film is more intimate and closer to American independent cinema than The Aries Family which is truly a popular comedy.

Are you in contact with the American teams?
The director Siân Heder wrote to me at the beginning of the adventure to thank me for this beautiful story and I recently congratulated her on her various awards (at Sundance, at the SAG Awards, at the BAFA…). All this is done with tenderness and good intelligence.

How did you react when you learned of the appointments of Coda at the Oscars?
It’s so huge that it’s hard to realize. American journalists interviewed me, a French television channel asked me to comment on the Oscars on Sunday night… All of this is crazy! My mother told me “you’ll see, you’ll go to Los Angeles! How will I do ? I will have to follow you…!” We meet again in The Aries Family (laughs!). Of course the United States makes me dream, but I already need to speak a little better English to work there and I am currently concentrating on my first production. But this race for the Oscars gives me confidence, the desire to tell even more great stories and makes me think that I may have a small place in the world of cinema.

Read alsoShe “tried everything” and it worked: Rachel Zegler is finally invited to the Oscars… as a presenter

What will your next film be about?
This movie is called Leo and me (working title) and tells the story of a teenager bullied at school who dresses up as a boy and goes to live her first love story. This young girl lives in a boarding house for the elderly run by her father (Philippe Katerine). By dealing with adolescent malaise and the problem of communication between parents and child, this work will not be very far from The Aries Family. It’s a bit like my way of working: creating very particular contexts – here an old world – in which a teenager tries to express herself. If all goes well, filming will begin in May.

The Aries Family will she get a sequel?
I didn’t really want to before, but ten years later, I think it makes sense. So I can’t say anything official but we’re thinking about it and I already have the story in mind!

Victoria Bedos: “The Aries Family remake at the Oscars? It’s so huge that it’s hard to realize!