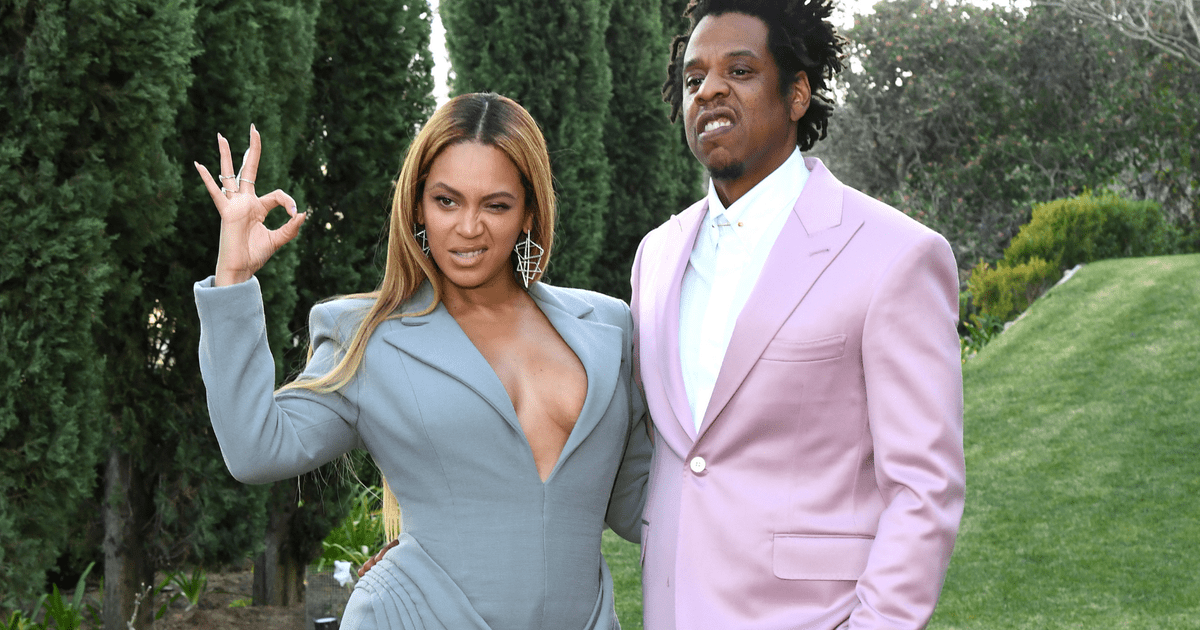 The famous Gold Party traditionally organized after the ceremony by the star couple is the subject of a boycott this year by certain celebrities and a union of employees.

On the occasion of the Oscars ceremony, which will take place on Sunday March 27, Jay-Z is organizing his famous evening called Gold Party. However, this year, the party, which is to take place at Château Marmont, is the subject of a boycott. Indeed, a movement launched by a union of employees denounces the unacceptable working conditions within the establishment. They denounce the racism, sexism and harassment they have been victims of for several months. Hollywood’s biggest labor union backs the boycott, along with figures like director Spike Lee, and comedians Ashley Nicole Black and Robin Thede.

Beyoncé’s husband wanted to perpetuate a tradition that he created himself. Two years ago, the rapper had organized an evening on the sidelines of the ceremony in the parking lot of the famous paradise of stars, place of all excesses. And it’s not Rihanna, Reese Witherspoon, Kanye West, Kim Kardashian or Travis Scott who will say the opposite. Baptized then Gold Party, this party, where smartphones were prohibited, would have remained engraved in the memories.

Read alsoIn photos: Beyoncé and Jay-Z’s golden vacation in the south of France

The union of employees is now calling for a picket to be set up at the entrance to the party: “The fact that Jay-Z chose to organize his Gold Party at Château Marmont is shocking”, declared the co-president of the union, Kurt Petersen. Before adding: “He must move his party to a place that treats its employees, and especially its black employees, with respect and dignity.”

Nevertheless, in 2021, Thomasina Gross, a black former employee of the hotel, explained to HollywoodReporter “I’m a huge fan of Beyoncé and Jay-Z, so working at their Gold Party year after year has been such an honor and a pleasure. I can’t help but think that if Jay-Z knew how the Chateau treats its employees, he wouldn’t overlook that fact and stop throwing parties there.”

Yet Beyoncé and Jay-Z are known to be a committed couple. The singer, national figure of “empowerment”, will open the Oscars ceremony in music with be alivefrom a tennis court in Compton, a popular suburb of Los Angeles.

In 2016, during the presidential campaign, she had campaigned, like her husband, in favor of Hillary Clinton. Concerts, speeches, social media posts, parents of Blue Ivy, 7, of Rumi and Sir Carter, 4, made no secret of their support for the Democrat. Four years later, it is with the Black Lives Matter movement that the interpreter of Single Ladies had committed, by participating in a virtual ceremony on Youtube called Dear Class of 2020.

Why doesn’t anyone want to go to Jay-Z and Beyoncé’s Oscars party?