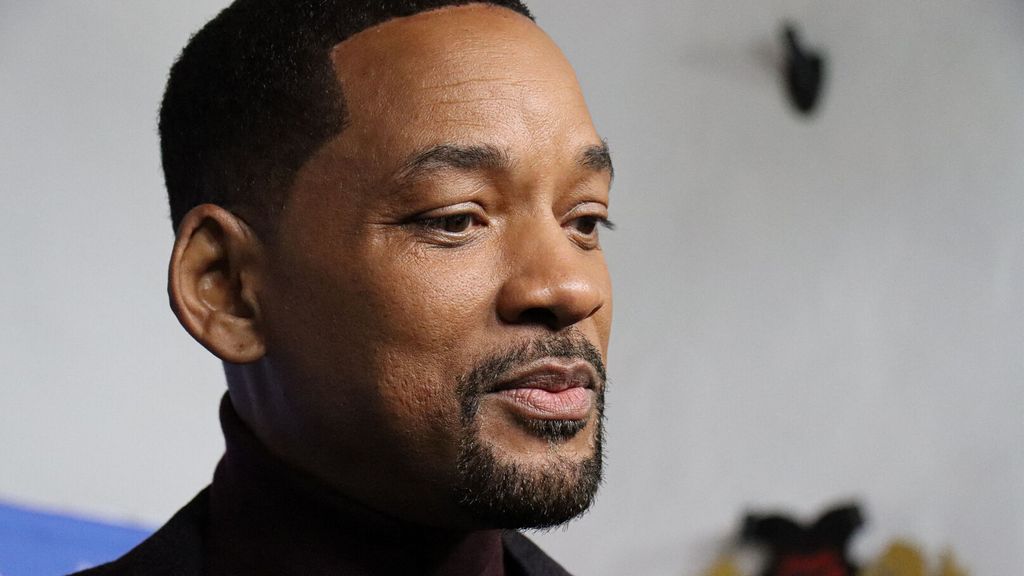 After slapping comedian Chris Rock on the Oscars stage on March 27, 2022, Will Smith sees the consequences of his gesture accumulating. His career could take a hit.

Will Smith is in turmoil. After slapping Chris Rock during the Oscars 2022 ceremony, the one who acted spontaneously to defend his wife begins to see the consequences of his actions. Indeed, the 53-year-old actor who wanted to defend his wife, Jada Pinkett Smith, reached alopeciawas initially excused on stage of the prestigious ceremony after receiving her first Oscar for his performance in The Williams Method.

After this evening full of twists and turns, he again publicly apologized before being placed under disciplinary procedure and make the decision to resign from the Academy of Oscars. A gesture that will not have been enough to calm the situation since Will Smith saw the interruption of two feature film projects in which he was to shoot.

After his altercation with Chris Rock, the father of Trey, Jaden and Willow could see the repercussions on his career. Indeed, according to The Hollywood Reporterthe filming of bad boy 4 and of Fast and Loose have been interrupted. The first had just started and Will Smith had also received about forty pages of the screenplay. Sony has decided to discontinue it for an indefinite period. For its part, Netflix has decided to follow the same path by interrupting Fast and Loose. The feature film could even be canceled since its director, David Leitch had decided to leave the project a few weeks earlier.

Will Smith should soon be on the poster ofEmancipation on Apple TV+. The film currently in post-production should normally come out this year. According to Sharon Waxman, the editor of The Wrap on the website of the BBC “If they decide to push it back, I think that will give some idea that they don’t want to be associated with Will Smith this year.” The interpreter of Men In Black could see his career take a big hit after his thoughtless gesture.

Will Smith
Will Smith at the ‘Vanity Fair’ photocall at the 94th Academy Awards in Los Angeles on March 27, 2022.

Will Smith
Will Smith at the ‘Vanity Fair’ photocall at the 94th Academy Awards in Los Angeles on March 27, 2022.

Will Smith
Will Smith at the 2022 National Board Review Awards gala photocall in New York City on March 15, 2022.

Will Smith
Will Smith and Aunjanue Ellis at the 37th Santa Barbara International Film Festival, March 6, 2022.

Jada Pinkett Smith, Willow Smith, Will Smith, Jaden Smith and Trey Smith
Photocall for the “Vanity Fair” party during the 94th Annual Academy Awards at the Wallis Annenberg Center for the Performing Arts in the Beverly Hills borough of Los Angeles on March 27, 2022.

Will Smith ostracized: the disastrous consequences of his slap at the Oscars multiply