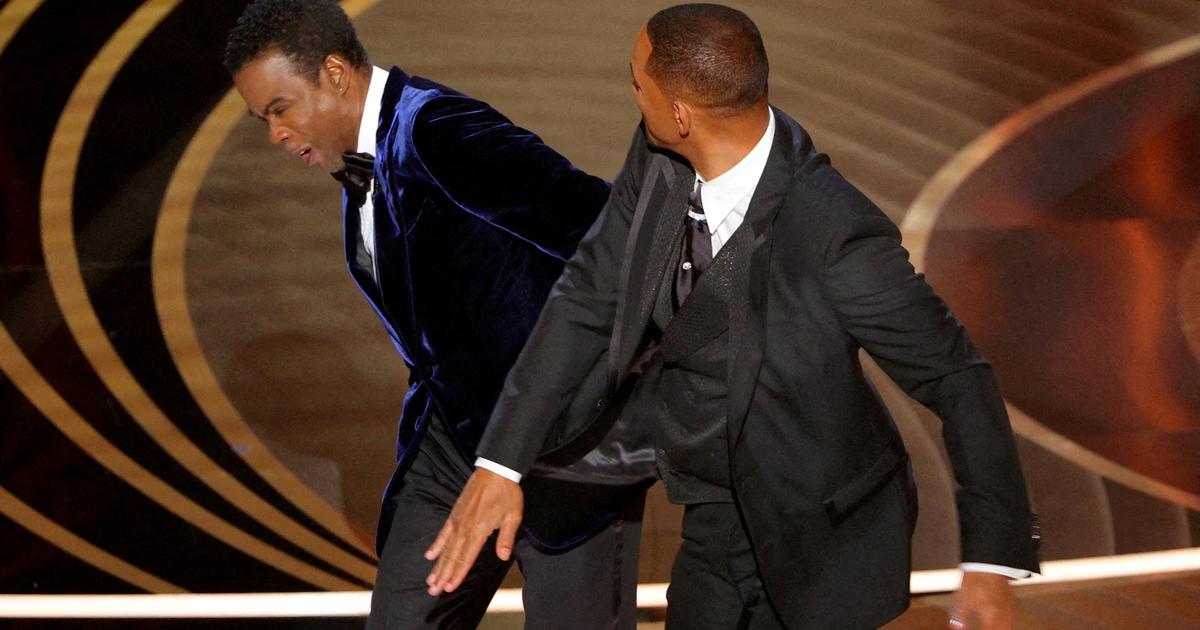 “My actions at the 94th Academy Awards were shocking, painful and inexcusable. (…) The list of those I have injured is long”writes the American actor in a press release published on Friday.

Under disciplinary proceedings after the slap in the face of comedian Chris Rock in the middle of the Oscars ceremony, Will Smith took the lead and announced Friday, April 1, his resignation from the organization which awards the prestigious trophies.

Read alsoCan Will Smith lose his Oscar after his live slap at the ceremony?

“My actions at the 94th Academy Awards were shocking, painful and inexcusable”Will Smith wrote in a press release. “The list of those I have hurt is long and includes Chris, his family, many of my dear friends and loved ones, everyone who was in the audience or at home” in front of the broadcast last Sunday, continues the 53-year-old actor. “I resign as a Fellow of the Academy of Motion Picture Arts and Sciences and will accept any consequences the Board of Directors deems appropriate”he assures.

It was a joke by Chris Rock about the close-cropped hair of Jada Pinkett Smith, wife of Will Smith suffering from a disease causing significant hair loss, which had triggered the scandal on Sunday evening. Will Smith suddenly took the stage and slapped Chris Rock, to the dumbfounded gaze of celebrities and viewers. A few tens of minutes after the slap, he returned to the Oscars stage to receive the best actor award for his role in The Williams Method. “I betrayed the trust of the Academy. I deprived other contestants and winners of the chance to celebrate their extraordinary work. My heart is broken”he regrets in his text.

It’s because Chris managed this moment with elegance and composure that we were able to continue the show. »

In a letter to Academy members, the leaders said “outraged” by the incident, lamenting that the ceremony “was overshadowed by the unacceptable and harmful behavior of a contestant on stage”. The board has initiated disciplinary proceedings against Will Smith. He must meet on April 18 to rule on his case and decide on possible sanctions, leaving the actor at least 15 days to “to be heard by means of a written response”. Among the sanctions provided for by the organization’s internal regulations was suspension or expulsion from the Academy, which has nearly 10,000 members.

Voices were raised to demand that Will Smith be stripped of his Oscar, but others pointed out that neither Harvey Weinstein, a former Hollywood mogul convicted of rape and sexual assault, nor director Roman Polanski had been forced to return their statuette after being expelled from the Academy. Oscar night producer Will Packer paid tribute to Chris Rock’s composure and professionalism which he says saved Oscar night. “It’s because Chris handled this moment with elegance and composure that we were able to continue the show”Will Packer said Friday on ABC television.

After being slapped, the comedian had quickly chained, presenting as expected the trophy for best documentary. He then preferred to play appeasement, refusing to file a complaint against Will Smith that the police were ready to arrest for his gesture. “It kind of allowed us to continue the show, which is what we wanted to do”, pointed out the producer. Chris Rock first spoke out about the incident Wednesday night, shortly after he took the stage for a show in Boston. “I’m still digesting what happened. So at some point I’m going to talk about this stuff. And it will be serious and funny”he said.

Will Smith resigns from the Academy of Oscars after his slap